We’ve got questions, and you’ve (maybe) got answers! With another week of TV gone by, we’re lobbing queries left and right about shows including Fear the Walking Dead, The Hills: New Beginnings, The Amazing Race and iZombie! 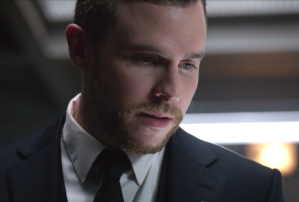 1 | As fun was it was to see Agents of S.H.I.E.L.D.‘s Leopold aka The Doctor again, did his glue-on, G.I. Joe action figure-like facial hair distract you?

2 | Big Little Lies fans, how hard are you rooting for Jane’s new boyfriend Corey to not turn out to be a jerk? And is Laura Dern going to give Meryl Streep a run for her money in next year’s Emmy race?

3 | Isn’t Burden of Truth so much better now that Joanna is back in Millwood with the other characters? 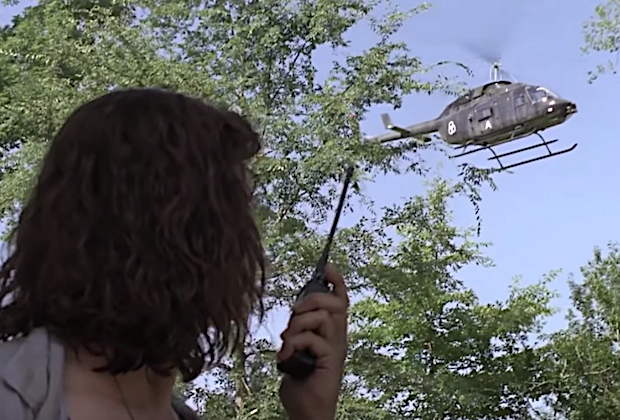 4 | Since the chopper spotted in Sunday’s Fear the Walking Dead bears the same interlocking-circles logo as the one that air-lifted The Walking Dead‘s Rick to safety, we’re clearly headed for some kind of massive crossover between the two series, right?

5 | Why was Highwire Live‘s already anxious Lijana left to fuss with her rig/mic wires just seconds before needing to start her walk? Couldn’t the crew have smoothed all that out in a run-through? Also, can we give props to the New York crowd who watched from below, for being (almost) entirely well behaved throughout?

6 | Much as we like Michael Strahan and Sara Haines, don’t they feel like an odd choice of hosts for The Hills: New Beginnings‘ after show? (Did no Instagram celebrity want the job?) Also, why did MTV even bother calling it New Beginnings when the entire show is about rehashing old drama? And why does the cast insist on making Perez Hilton a thing again?

7 | Does this mean Dana Loesch will be on Fox News even more often?

8 | If there are near-weekly Grey’s Anatomy/Station 19 crossovers, what will ABC Promo Guy say when there is an actually major one to tune in for? “Hear Me Out, Everyone, Because This One Is Gonna Be Really Cool”?

9 | Pose fans, did you get The Americans flashbacks from this week’s body-in-a-suitcase subplot?

10 | Admit it: Before he was named the host of this year’s MTV Video Music Awards, had you ever even heard of Sebastian Maniscalco? 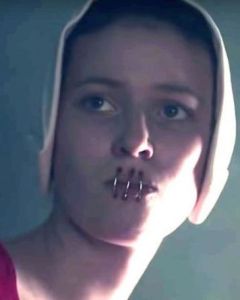 11 | How did The Handmaid’s Tale‘s Gilead build such a massive train station in Washington, D.C. in such a short time? Doesn’t tearing down the perfectly operational Union Station just because it was designed by a “heretic” seem incredibly short-sighted? And how do D.C.’s ‘maids eat or brush their teeth with those rings in their mouths?

12 | Didn’t The Amazing Race‘s final-leg challenges seem sorta easy, at least compared to previous seasons? And how many times have you hummed The White Stripes’ “Seven Nation Army” to yourself since watching the finale?

13 | If Press Your Luck continues to do well in the ratings for ABC, the Whammy is going to get a spinoff co-starring, like, Jenna Eflman, isn’t it?

14 | Isn’t Younger‘s Quinn far more terrifying than the podcast lady who may or may have not killed two people? And we never thought we’d say it, but did this week’s episode actually manage to make Claire seem… likable?

15 | In the wake of One Day at a Time‘s resurrection (and before it, Brooklyn Nine-Nine), should passionate fans forego Save Our Show petitions and instead beseech Lin-Manuel Miranda to start watching their favorite shows? Everything he loves gets saved! 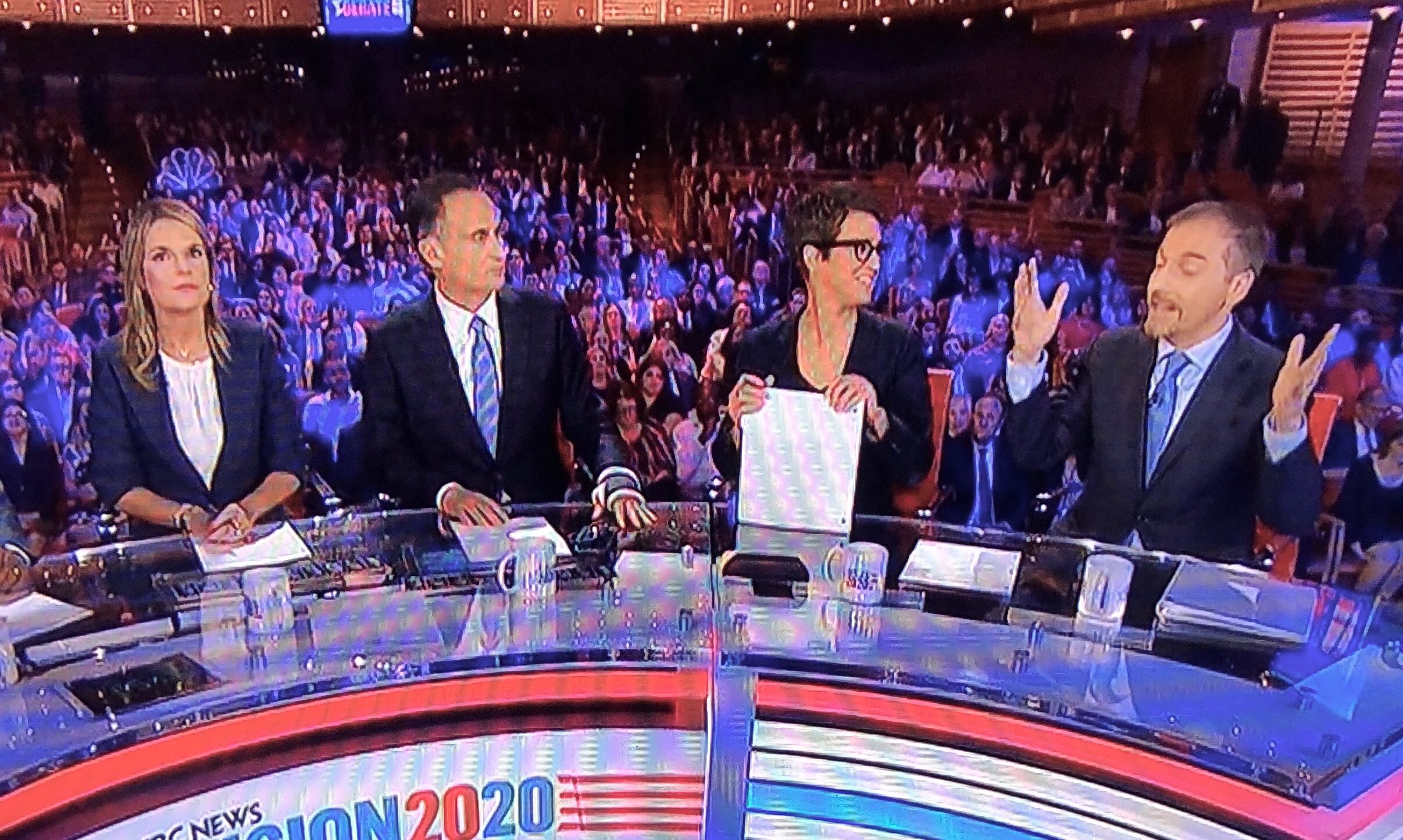 16 | TVLine reader Jacob said of Debate Night 2, “Did you catch the look Savannah [Guthrie] gave when Chuck Todd cut her off/stepped on the end of her closing sentence?”

17 | Did Life in Pieces first episode this week feel a lot like a commercial for the travel site it often mentioned? (One character even noted, “On [that website] you get a free night for every 10 you stay!”) Also, was the cancelled comedy’s Season 5 plan to add Richard Kind as a new family member while writing out Matt?

18 | iZombie fans, were you expecting a little more from Liv’s long-awaited reunion with her brother?