We’ve got questions, and you’ve (maybe) got answers! With another week of TV gone by, we’re lobbing queries left and right about shows including Agents of S.H.I.E.L.D., The Bachelorette, Jane the Virgin and What We Do in the Shadows! 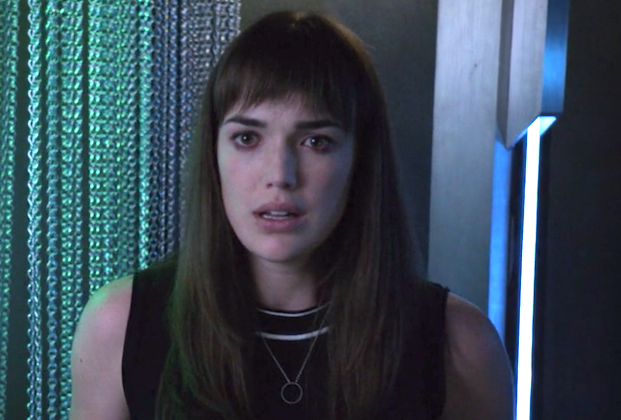 1 | On Agents of S.H.I.E.L.D., how was Jemma’s hair so clean and perfect, upon running into Fitz, after she had passed out under a casino table following some very sloppy trippin’ with Daisy?

2 | On Good Girls, what was Rio’s plan if Beth hadn’t left her phone in the car? Was he going to stand outside all night/the next morning, waiting to throw a hood on her? And speaking of Beth, can Season 3 give us an entire episode of just her baking sweet treats? Because those cinnamon rolls looked goooood.

3 | Since Killing Eve‘s Aaron Peel is such a paranoid tech lord, don’t you think he’d put at least some kind of password protection on the video files of him murdering random women? And do they really expect us to believe that Eve’s life is actually in danger with that cliffhanger?

4 | Considering that Patriot Act With Hasan Minhaj airs on Netflix, where there are no time limits assigned to individual episodes, why are they cutting buzzy segments — such as this week’s response to strict abortion laws, featuring Broad City‘s Ilana Glazer — and posting them exclusively to YouTube? And quite frankly, isn’t that a more timely segment than cricket corruption, which took up all of Sunday’s episode? 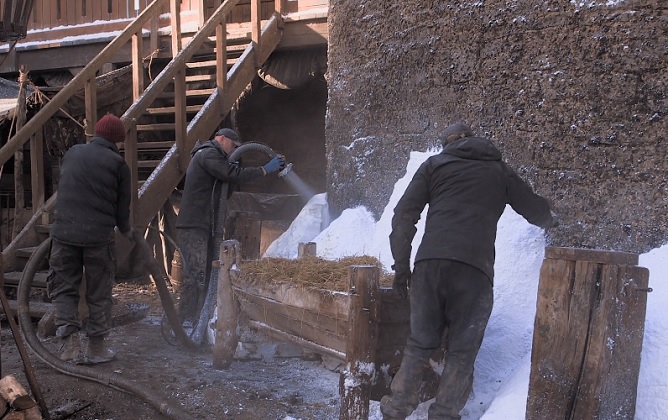 5 | Which Game of Thrones documentary tidbit was a bigger revelation: that the snow covering Winterfell was made of nothing more than paper and water, or that the show shipped superfluous actors to Spain — and went to the trouble of putting them in costumes and makeup! — just to throw off paparazzi and snooping fans? Also: While we loved the in-depth look at the production team’s hard work, wouldn’t it have been nice to have EPs David Benioff and D.B. Weiss weigh in from time to time?

6 | How many minutes of The Hot Zone‘s gruesome intro did it take before you had to look away? (We bailed at the airsickness bag.)

7 | Um, so what exactly happened with The Bachelorette‘s Tyler G., who abruptly “had to leave” the show off-camera and was never mentioned again? 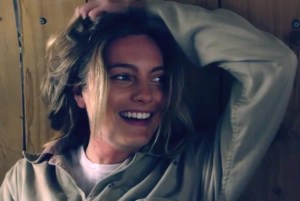 8 | Was Animal Kingdom trying to confuse viewers by not making it clear (enough) that its opening scene was a flashback to Smurf’s younger days? (And if it was, to what end?)

9 | Would Fosse/Verdon‘s Bob Fosse even know who Tom Selleck was while casting All That Jazz, considering the movie came out before Selleck debuted as Magnum, P.I.? And since the show was about Fosse and Verdon, why didn’t we see any of Gwen’s life after Bob’s death?

10 | This week’s Jane the Virgin was hinting so blatantly that Mateo could be the narrator — Mateo has ADHD! The narrator can’t focus! — that it can’t possibly be him, right? 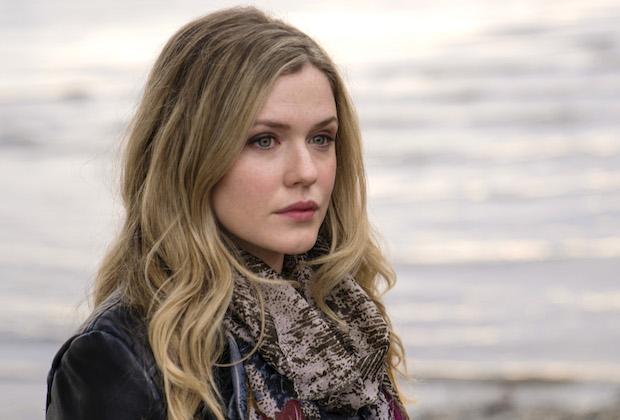 11 | Is The InBetween‘s Harriet Dyer the love child of The 100‘s Eliza Taylor and Haven‘s Emily Rose? How refreshing is it to hear Paul Blackthorne use a version of his native English accent? And lastly, did no one associated with the show think it was a bad idea to have a character — especially a female ME — remark about a victim, “If she was raped, he was polite about it”?

12 | Which What We Do in the Shadows reveal proved most hilarious: that Guillermo descends from Van Helsings, or that Colin Robinson’s DNA results simply indicated “white”? No nuance, just white. 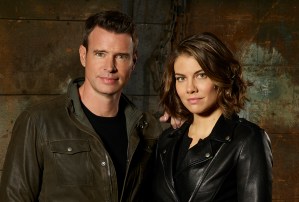 13 | Given this year’s Whiskey Cavalier and Star false alarms, what’s the over/under on how many more dashed Cancelled-Series-Might-Find-New-Home hopes your hearts can take?

15 | Did The Twilight Zone‘s finale make you want to rewatch other Season 1 episodes, to see if Blurryman ever made an appearance in the background? Also, did you find Rod Serling’s “resurrection” cool, or a little hokey?

16 | Given the waterfall of thirst tweets about Drag Race finalist Yvie Oddly’s dad, whom we met during Thursday’s finale, can we declare him an honorary winner, too?