Well, The Voice has already made one change for the better ahead of Season 17: Maybe you have heard — there’s been a story here and there — that original seat filler Adam Levine has vacated his swivel chair. But his being replaced by veteran coach Gwen Stefani doesn’t mean that there isn’t still room for improvement to NBC’s long-running singing competition.

5 Ways to Tune Up The Voice 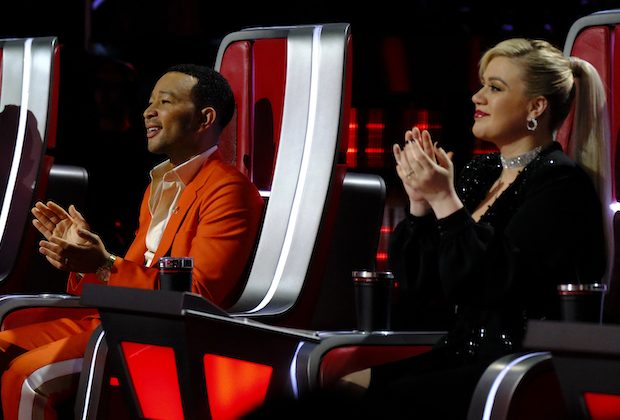 Included in our wish list are nips and tucks that would focus the spotlight on the singers’ talent rather than on their backstories, allow the coaches to say what we’re all thinking (and hearing!), discard a round that is rivaled in unpopularity only by Levine, and remove a certain button that’s always pushed our buttons.

To check out our list of suggested fixes, click on the gallery to the right (or go here for direct access). When you’ve made it to No. 1, hit the comments with the ways you would revamp the show.