We’ll have what Charlize Theron is having!

On Thursday’s episode of The Late Late Show, James Corden was joined by Theron and her Long Shot costar Seth Rogen for the latest installment of “Role Call.” What followed was a rundown of 20 romantic comedies in 12 minutes, ranging from Some Like It Hot to When Harry Met Sally. Also included were modern-day classics, such as Love, Simon. The complete list of reenactments reads as follows: 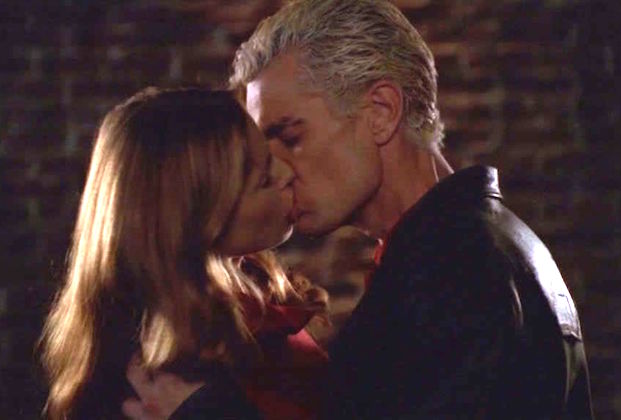 This isn’t the first time that Corden has called on A-list movie stars to participate in “Role Call.” In fact, Corden enlisted Tom Hanks for his very first episode back in 2015. Since then, other participants have included Samuel L. Jackson, Tom Cruise and Cuba Gooding Jr., and Lin-Manuel Miranda and Emily Blunt.

Watch Theron and Rogen’s “Role Call” segment above, then hit the comments and tell us which of the 20 reenactments was your favorite!