We’ve got questions, and you’ve (maybe) got answers! With another week of TV gone by, we’re lobbing queries left and right about shows including Game of Thrones, The Flash, SEAL Team and Gotham!

2 | Was there any doubt that Hawaii Five-0‘s cat figurines would turn out to have value as collectibles?

3 | Why did Saturday Night Live save Emma Stone’s “The Actress” — easily one of the best sketches of Season 44 — for the last 10 minutes of the episode? And did someone forget to remind Julian Assange impersonator Michael Keaton that the Wikileaks director is Australian?

4 | Would Game of Thrones‘ Jaime really recognize Bran at first glance, when he hasn’t seen him since Bran was just a boy? And wouldn’t Euron have done a much better job guarding his prize hostage Yara while he was off bedding Cersei?

5 | On Killing Eve, was Eve not seeing Villanelle drive right past her a “Oh, come on!” moment?

6 | Does it feel like World of Dance competitors sometimes confuse dancing with gymnastics/acrobatics? 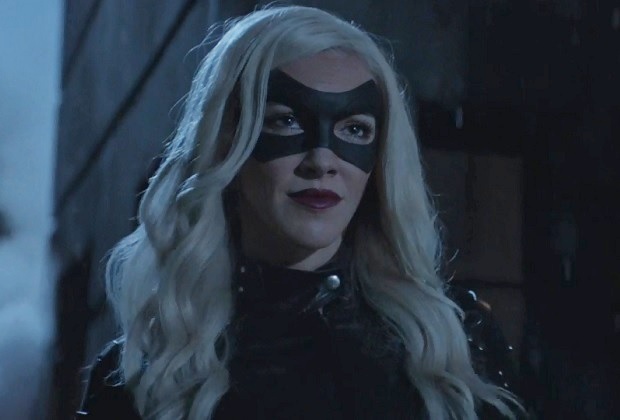 7 | As Arrow‘s old-age makeup goes, did Laurel/Katie Cassidy get off easy?

8 | Why did Legends of Tomorrow have the mirrors covered at Hank’s wake, if the Heywoods weren’t sitting shiva? And given how delightful this week’s episode was, can we get more girls-only missions? And a full-on musical episode, please?

9 | Why didn’t American Idol wait until the end of the results show to have all of the in-danger contestants sing for their lives, thus letting them perform one right after another? Wouldn’t that at least have given them a few minutes to get their nerves under control, instead of singing right after learning they didn’t make the Top 10? 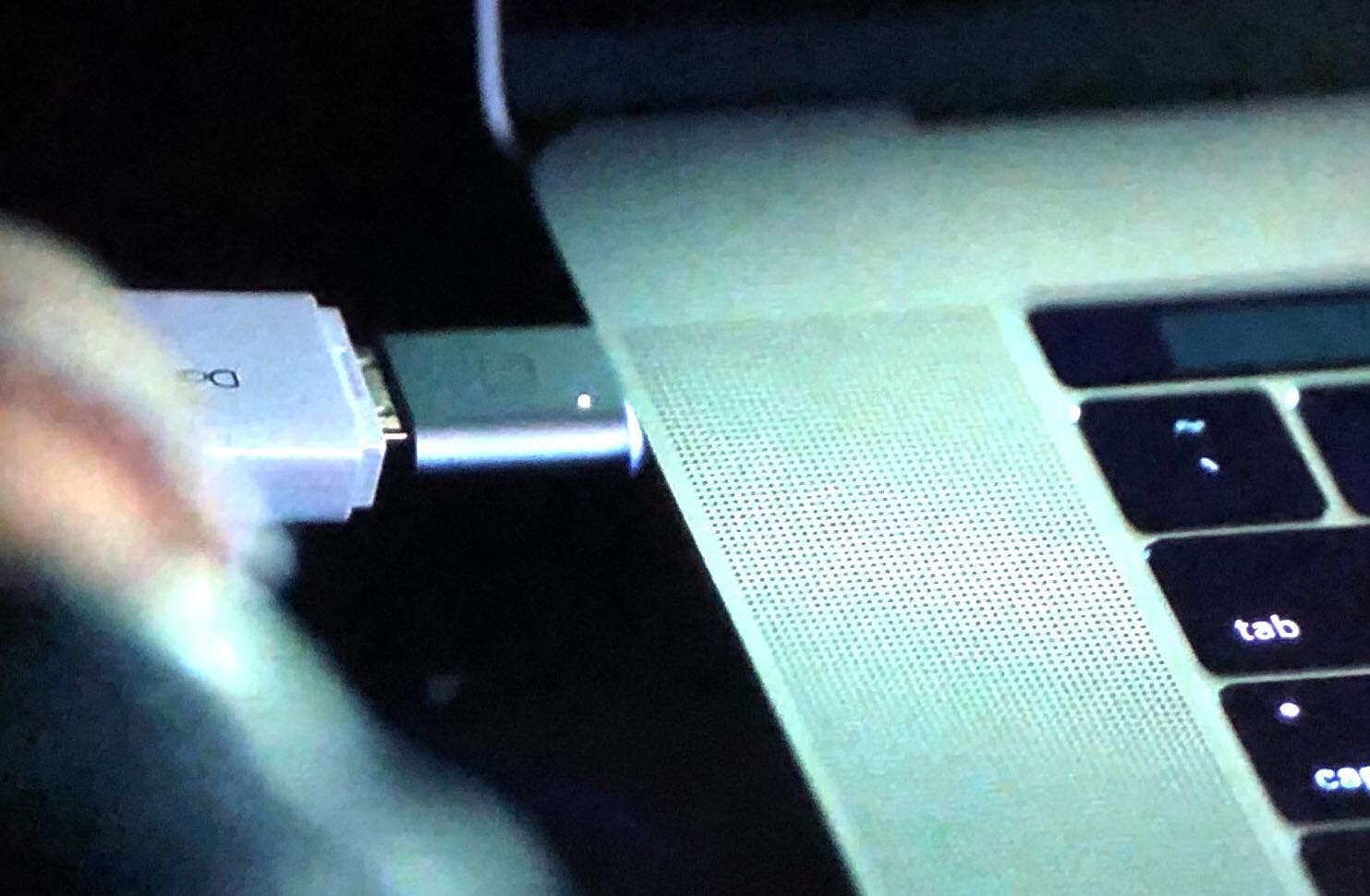 10 | Did you notice on The Fix that TV shows are realizing that you now need an adapter to plug that seeeecrets-filled flash drive into your Mac?

11 | Should we read anything into The Flash‘s Eobard telling Nora, “My time on this Earth is running out”? In a multiverse, it seems an almost conspicuous way to say you’re dying, if that is what he meant.

12 | The artist’s mural on New Amsterdam: nice or kinda creepy? (All those faces in the tree!) 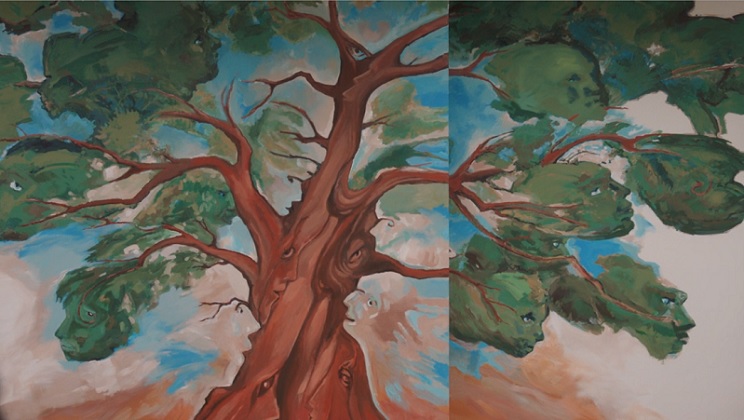 13 | There’s no way that Riverdale‘s Archie, who has muscles on top of muscles, had to gain weight to make it to 154 pounds for his boxing match, right?

14 | Magicians viewers, regardless of how you feel about — spoiler alert! — Quentin’s death, can we all agree that the scene was visually stunning? 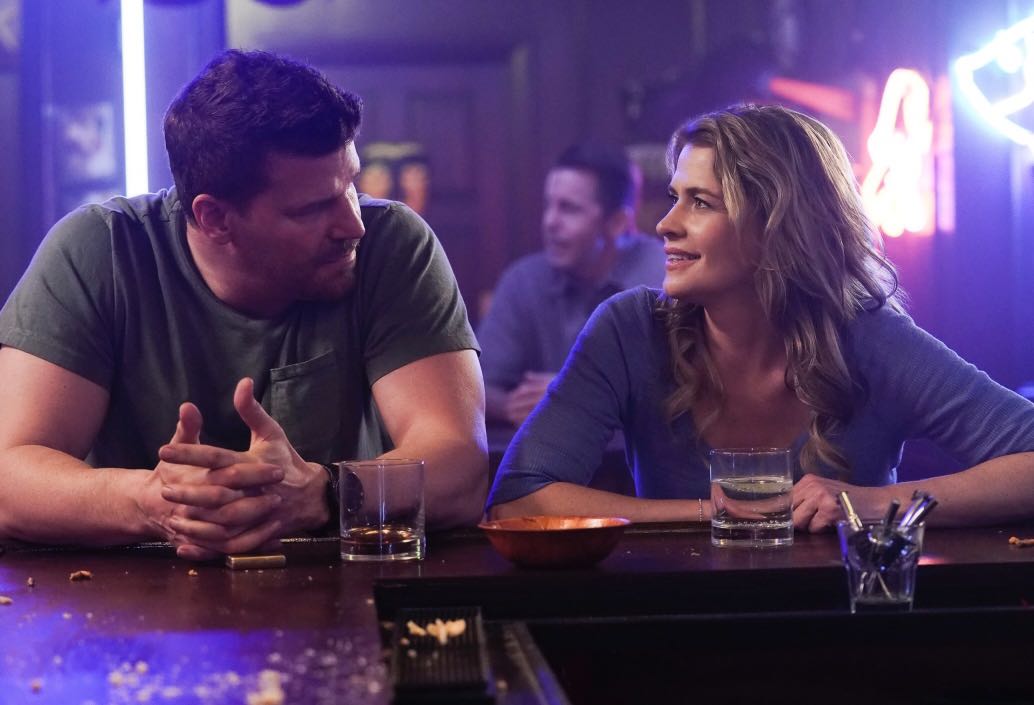 15 | Does SEAL Team know this doesn’t quite count as a Buffy/Angel reunion?

16 | On The Good Fight, if Wade V was indeed Melania Trump’s hairdresser, wouldn’t the initial Google search that Jay conducted have turned up that little morsel?

17 | Which Brooklyn Nine-Nine callback did you most enjoy: Jake and Kevin reminiscing about their Nicolas Cage-athon, Capt. Holt exclaiming “Bingpot!,” or the return of the Gina statue?

18 | On Superstore, were Cloud 9’s shoppers a little too calm when it was alleged over the loud speaker that the Easter Bunny might be armed? 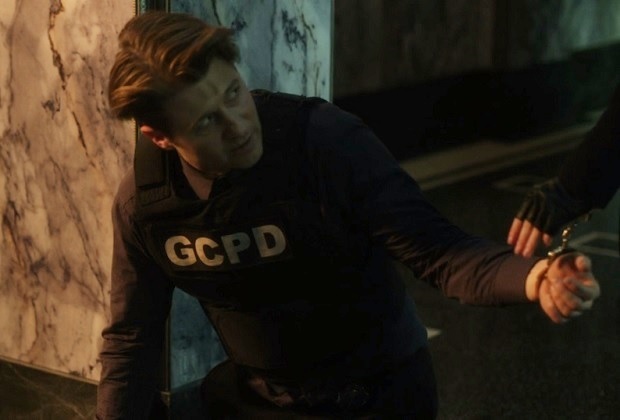 19 | Gotham fans, what was your favorite canonic moment from the series’ penultimate hour? Jim being made commissioner? His daughter being named Barbara? The Penguin losing an eye? Something else? On a different note, how did Jim have perfect hair after just getting his ass handed to him by Nysssa al Ghul?

20 | Considering how long it’s been since it’s been mentioned, has Grey’s Anatomy‘s Jackson forgotten that he’s on a spiritual journey? Also, Owen got to the root of his aversion to happiness in a single therapy session? Good for him, but really?

21 | If Mom is going to bring Baxter back out of the blue, wouldn’t it make sense to include a throwaway line about Roscoe, just to let us know that Christy’s son hasn’t been Chuck Cunningham’d? (We haven’t seen him in three years!) Meanwhile, do we suspect Tammy is still seeing Yuri in secret, setting herself up to inadvertently break parole? 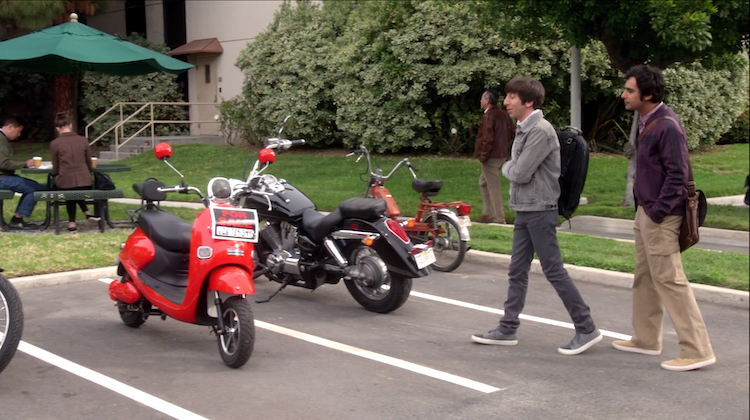 22 | How jarring was it to see Big Bang Theory characters in the actual outdoors?