There are still seven months left until Disney launches its new streaming service — but you don’t have to wait that long for a taste of its live-action Star Wars series, The Mandalorian.

Four new photos from the upcoming drama were released on Sunday, shortly after a panel was held for the show at Chicago’s Star Wars Celebration fan convention.

As previously revealed by executive producer Jon Favreau, The Mandalorian stars Pedro Pascal (Narcos, Game of Thrones) as the titular bounty hunter, a “lone gunfighter in the outer reaches of the galaxy from the authority of the New Republic.”

The show is set after the fall of the Empire and before the emergence of the First Order, per Favreau’s description. The cast also includes Gina Carano (Deadpool) as Kara Dune, an ex-Rebel Shock Trooper, and TV veteran Carl Weathers as Greef Maga, who leads a group of bounty hunters.

The Mandalorian will become available on Disney+ on Tuesday, Nov. 12, which is the same day the streaming service launches in the United States. And this won’t be the only Star Wars series coming to Disney+: A prequel to the 2016 flick Rogue One is also in the works, starring Diego Luna in his film role of Cassian Andor. (See the full list of upcoming Disney+ content here.)

During the show’s panel on Sunday, Favreau also gave fans a glimpse at new Mandalorian footage, but it has not yet been made available to the public.

Scroll down to see new photos of Pascal, Carano and Weathers in character — and if you weren’t able to attend The Mandalorian‘s Star Wars Celebration panel, you can view it in full above. 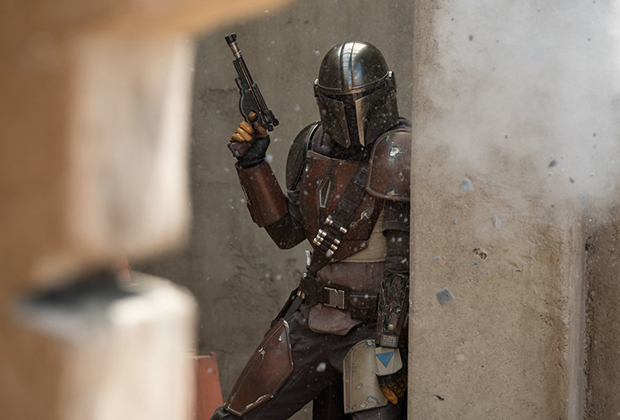 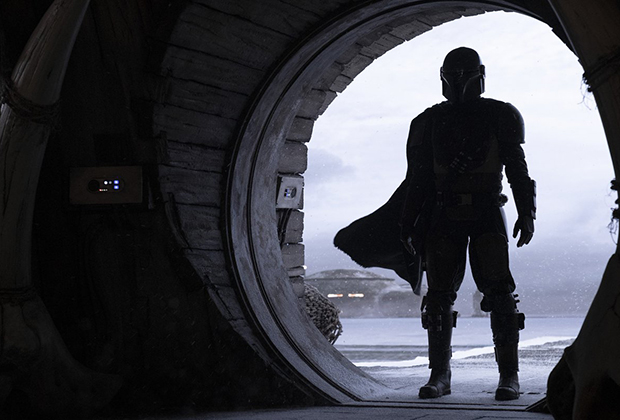 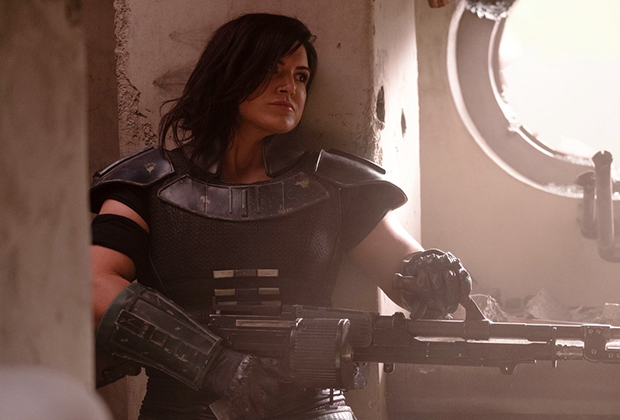 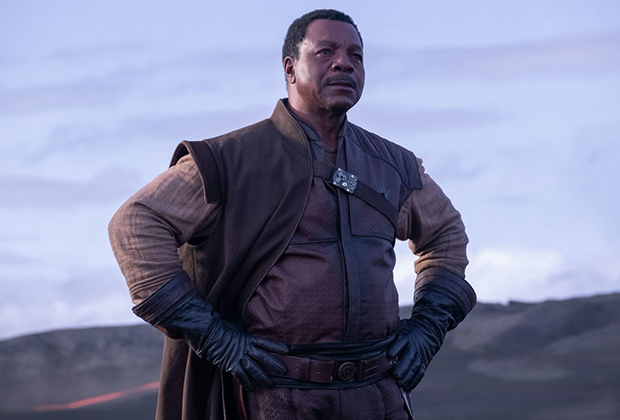