THE PERFORMANCE | For four seasons now, Rebecca Bunch has been desperately looking for love, and in Friday’s series finale, she finally found it. But she didn’t find it with Josh, or Greg, or Nathaniel, or any man — she found it inside herself, pursuing a new dream of being a songwriter, and Bloom nailed the series’ final note with an ovation-worthy performance that, in classic Crazy Ex fashion, managed to be laugh-out-loud funny and deeply emotional all at the same time.

Rebecca had a dream where she saw her future with each of her three suitors, but she was still unhappy in each one, and Bloom made her frustration palpable after four seasons’ worth of fruitless pursuit. Then Rebecca sang out her confusion with an “11 o’clock number,” with Bloom flawlessly reprising a dozen classic Crazy Ex songs in a single nostalgia-packed medley. But Rebecca’s BFF Paula helped her realize that she should be writing down all these songs bouncing around in her head, and we couldn’t help but root for Rebecca as she took her first tentative steps towards pursuing her dream — including some very shaky singing lessons. (It’s a credit to Bloom’s vocal training that even her “bad” singing is convincing.)

Rebecca’s ultimate choice, to fall in love with her own creative spirit instead of yet another guy, was one of those endings that surprised us… before we realized how perfect it actually was. But it wouldn’t have worked — heck, the whole series probably wouldn’t have worked — without Bloom’s soul-baring, relentlessly committed lead performance. We know we won’t be getting any more encores, but at least we can say this one last time: Bravo. 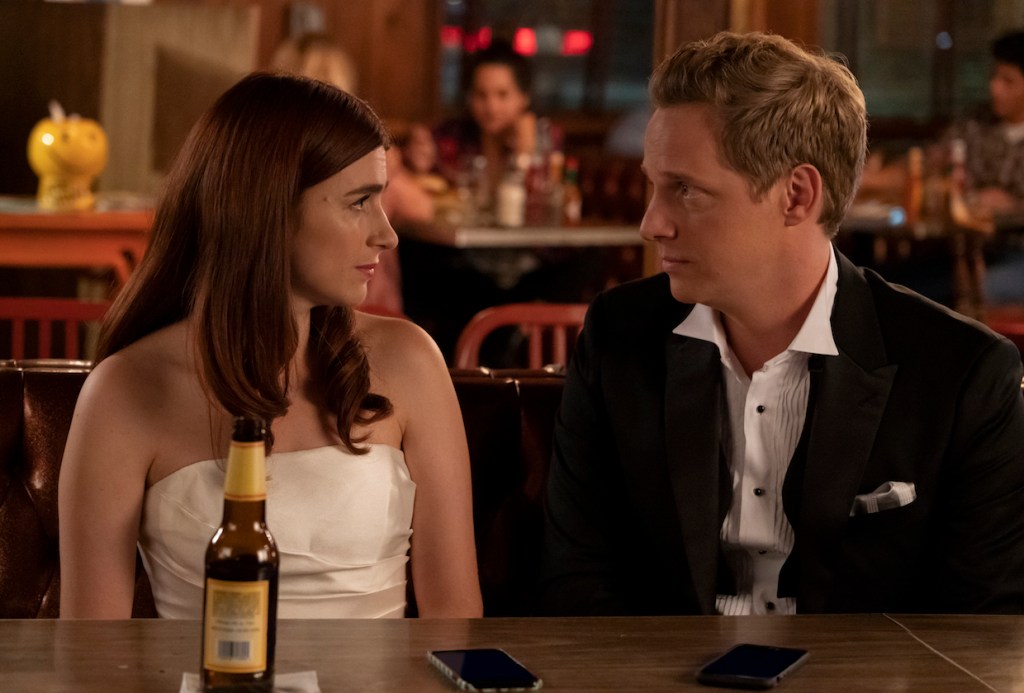 HONORABLE MENTION | No, You’re the Worst‘s Jimmy and Gretchen didn’t get married in this week’s series finale, but stars Chris Geere and Aya Cash still gave us a farewell performance to remember, as the L.A. hipster lovebirds stumbled into their own version of a happy ending. First, Geere and Cash unloaded on each other in an emotionally raw and savage fight scene, as Jimmy and Gretchen slowly realized neither of them actually wanted to walk down the aisle. But they eventually agreed to stay together, one day at a time, and Geere and Cash’s sweet and salty chemistry in their final scenes reminded us why we’ve been following these jerks for the last five seasons — a fitting send-off for one of our favorite TV couples. 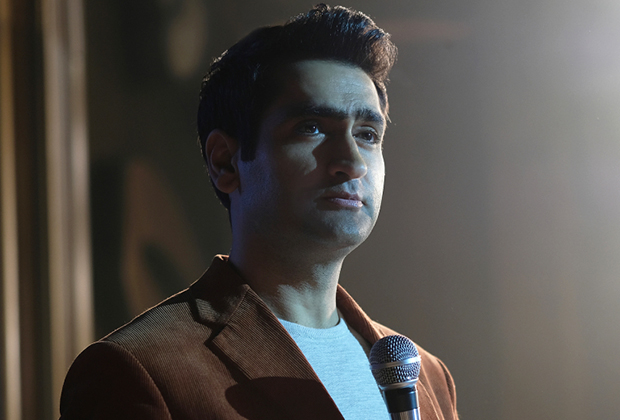 HONORABLE MENTION | For the first time in decades, we were transported back to The Twilight Zone this week — and we were entranced, due in no small part to Kumail Nanjiani‘s riveting turn in “The Comedian.” As the episode’s titular stand-up comic, struggling to find success after years of gigs, Nanjiani expectedly nailed Samir’s affable, self-deprecating nature. But it was the character’s transformation from likable failure to cocky, power-hungry superstar that left us stunned. Every time Samir took the stage at Eddie’s Comedy Club, he was a slightly different person, culminating in a manic climax that Nanjiani tore through like a hurricane. Our expectations for the Twilight Zone revival were admittedly high, but after taking in Nanjiani’s performance, we can’t wait to go back to that bizarre dimension. 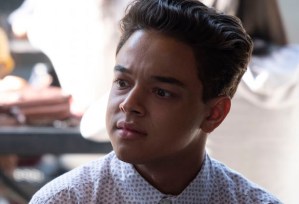 HONORABLE MENTION | Season 2 of On My Block features many different themes, but the one of loss and how it effects the core four is consistently felt, especially by Jason Genao’s lost and unsteady Ruby. Ruby is normally the light of the group, but after losing Olivia and nearly losing his life, he’s burnt out from PTSD, depression and anger. Episode 5 begins with him still stuck in his grief — and stuck in bed — but with help from his brother Mario, Spooky, feng shui and a body shot, Genao cranks up his magnetic charm and pours it into Ruby, showing that his character hasn’t lost his spark after all. Thanks to Genao’s solid delivery, Ruby is not just someone going through a tough time, but someone who takes the first steps to get out of it, ready to move past his fear and grief and be happy again.