THE PERFORMANCE | Week in and week out, Highmore delivers a potent-yet-subdued performance as the emotionally stunted Shaun. This week, however, the actor took it to a whole other level as Shaun reached his breaking point with new chief of surgery Dr. Han.

Shaun’s breakdown was explosive. We’d never seen him this low before, and his reaction to Han insisting that he change his tone or risk being fired was as visceral as they come. Shaun didn’t just shout, he wailed in the direction of his superior, flashing his badge as he repeatedly declared “I am a surgeon!” at the top of his lungs. In conveying Shaun’s tortured psyche, Highmore not only delivered those piercing cries with stunning authenticity, but altered his body language to depict a man at the very end of his rope. Beyond the tears and the bulging neck veins, Highmore appeared to contort all the muscles in the lower half of his face, his mouth moving in every which direction to project Shaun’s desperation as he pleaded for his old job back.

We didn’t think we could hurt any more for Shaun, but the extension of his manic episode in the locker room cut deep. When he accidentally broke his toy scalpel, the very object that keeps him centered, the look in his eyes was that of a small, helpless child with nothing — and no one — to guide him in the right direction.

Simply put, Highmore’s ability to portray Shaun’s instability, while remaining true to the character and his impairment, was nothing short of sublime. 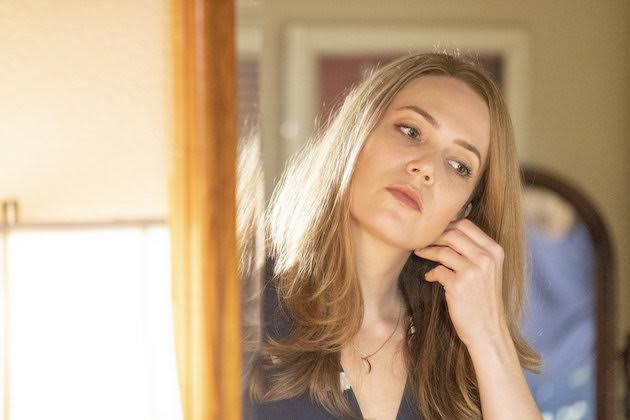 HONORABLE MENTION | It’s amazing that, three seasons in, This Is Us‘ Mandy Moore continues to find new shades of Rebecca’s grief. And tissues in hand, we are here for it. Tuesday’s episode highlighted how angry Rebecca was that Jack wasn’t around for a milestone in their children’s lives; Moore turned her character’s panic attack outside the high school into a moment of glorious fury over the injustice of her husband’s death. Bent double, gasping for air, Moore channeled Rebecca’s frustration and loss, momentarily shelving the widow’s ennui for a ripping anger that broke over her like a wave. The scene was brief but brutal; just as quickly as Rebecca’s furor crested, it receded, and Moore was just as watchable as she pulled Bec back to normal as she’d been in the moments before. 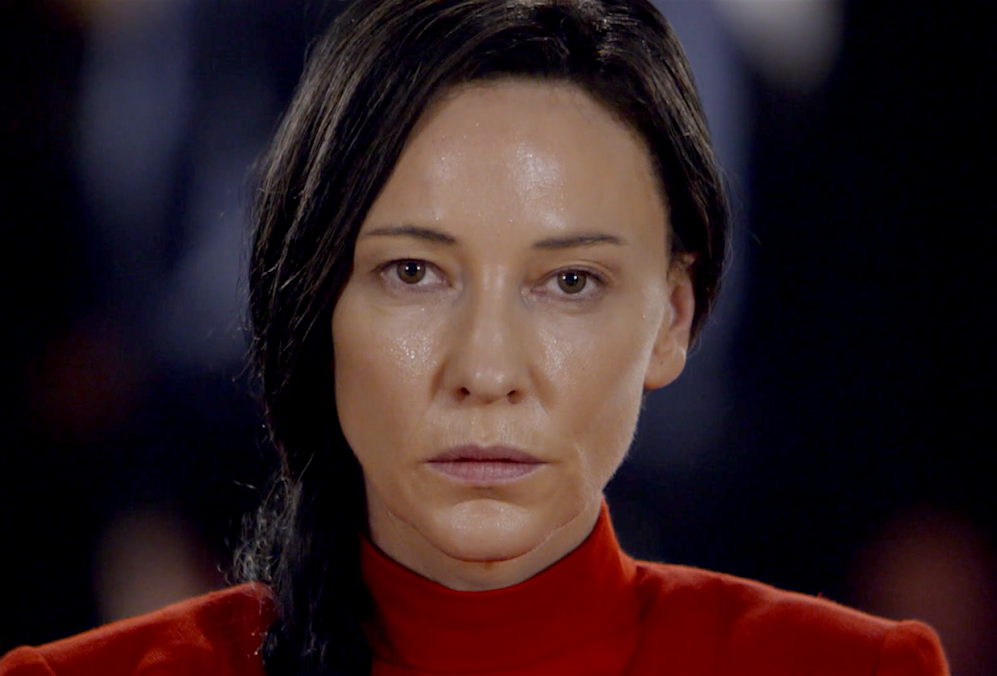 HONORABLE MENTION | The key to Documentary Now!‘s delicately tongue-in-cheek humor is taking the absurd and treating it deadly seriously, and Cate Blanchett took that to unprecedented heights in this week’s episode “Waiting for the Artist.” Playing provocative performance artist Izabella Barta, the Oscar winner adopted a severe and coldly European affect as Izabella performed her bizarre art pieces, from tumbling around in a giant dryer to lapping up milk like a cat while screaming “I am human!” Blanchett’s searingly intense commitment to the role made the whole thing work, and the final scene — where Izabella got elaborate revenge on her former collaborator/lover Dimo with a surprise art piece — was actually genuinely moving, with Blanchett letting out a triumphant, long-overdue laugh. 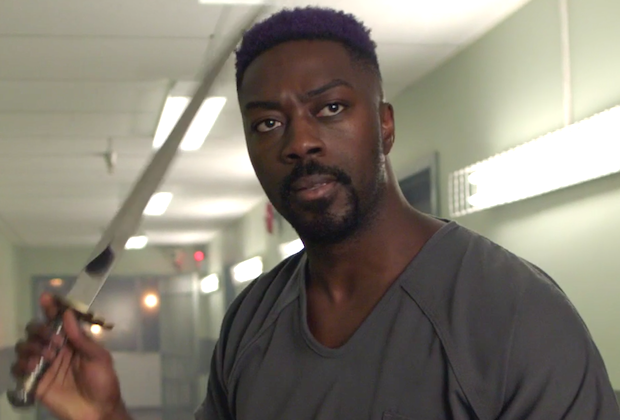 HONORABLE MENTION | We’re not going to lie. Much of what makes David Ajala super-entertaining as Supergirl’s Manchester Black is the English actor’s ability to turn a colorful phrase — “I’ve got bigger fish to murder,” “I can stay out o’ your soup,” “alien-hatin’ racists coming out of hidey-holes” and such. But nicely paired with that undeniable bit of flair is an intensity that hits just the right tone of menace without being maniacal. “You think I’m good deep down, eh? It’s a bad time to be a good man,” he sniffed at J’onn. Then later, taunting the “Girl of Yesterday” over the airwaves, Ajala built to a fiery crescendo, saying to the public, “Supergirl’s like a folk tale. In theory, comforting, noble. In reality, ill-quipped and clinging to the ideals of a time long past. When they go low, she goes high. We put them six feet lower!” And you believed him.