Long before any awards were handed out, the 2019 Oscars had their fair share of plot twists — none of which came from the nominated films.

Suffice it to say, a whole lot of curiosity swirled around Sunday’s hostless broadcast, which ultimately didn’t suffer from its lack of an emcee — though we wouldn’t have been mad if Maya Rudolph, Tina Fey and Amy Poehler had stuck around to host the entire show. Rather, the 91st Oscars brought this year’s awards season to a fairly uneventful conclusion. (It’s so boring when the correct movie is announced as Best Picture winner, no?) 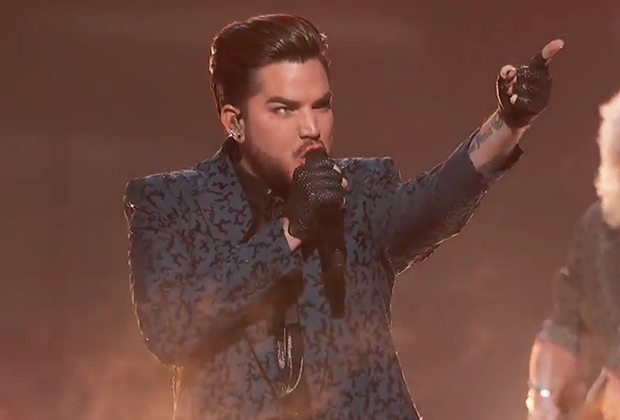 In the attached gallery, we’ve distilled the roughly-three-hour ceremony into 13 best and worst moments, from Lady Gaga and Bradley Cooper’s intimate “Shallow” duet, to Chris Evans’ spontaneous moment of chivalry, to the acceptance speech that couldn’t have been played off soon enough.

Scroll through the attached gallery — or click here for direct access — to see our picks for the Oscars’ hits and misses, then drop a comment with your own reviews of the show!