We’ve got questions, and you’ve (maybe) got answers! With another week of TV gone by, we’re lobbing queries left and right about shows including Outlander, This Is Us, Supernatural and Grey’s Anatomy!

1 | Bridget Regan as someone leading a double life and doing bad things…. Did MacGyver make you miss White Collar and/or Agent Carter? Also, shouldn’t Mac have given Riley a heads-up that he was rolling a bomb towards her?

2 | On Friends From College, would Ethan and Lisa’s TiVO, presumably purchased in 1999, have had enough storage to save multiple seasons of 24? And are we to believe that they hadn’t upgraded by the time 24: Live Another Day aired in 2014? 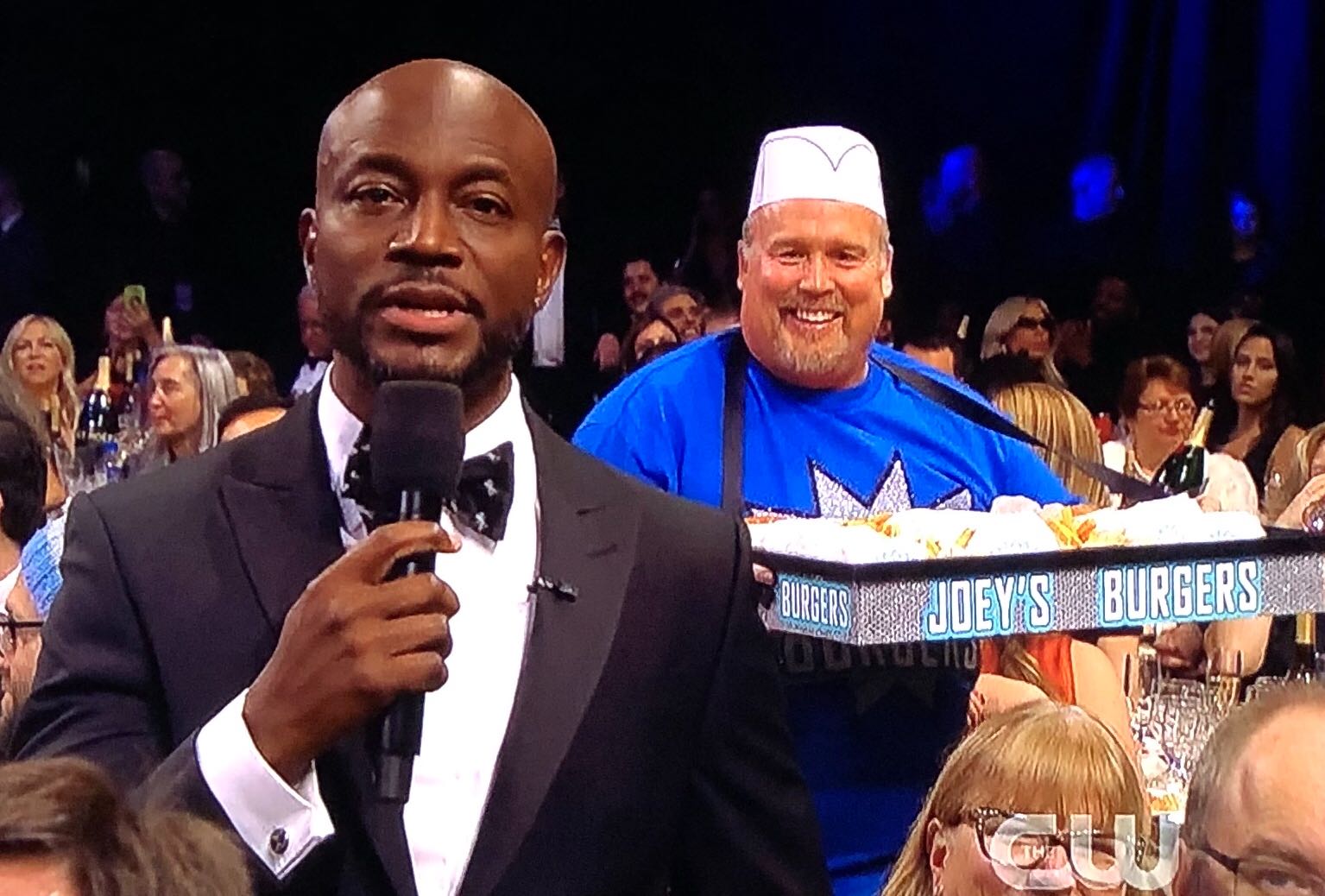 The Critics’ Choice Awards’ attempt at a Fiji Water Girl visual joke didn’t land at all, did it?

4 | For all the snark that followed Celebrity Big Brother‘s Season 2 cast reveal, doesn’t it deserve credit for booking better-known C- and D-listers than the most recent Dancing With the Stars? And what are the chances that Anthony Scaramucci lasts longer as a houseguest than he did as White House communications director (a job he held all of 11 days)?

5 | What’s more surprising: that Madam Secretary seems to be moving Daisy and Matt toward taking another stab at their relationship, or that we’re kind of on board with it?

6 | How is Outlander‘s Roger still able to stand, given the number of beatings he’s endured over the past few episodes? 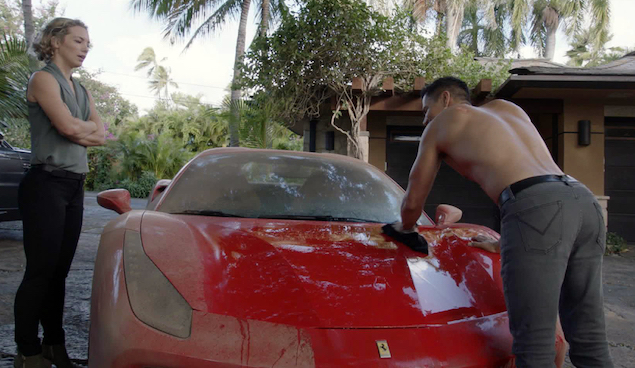 7 | Did you wince as Magnum P.I. used a garden hose and the shirt off his back to “wash” the Ferrari? (Or was your gaze focused elsewhere?) Also, was Magnum hunting the same suitcase bomb as MacGyver three nights prior? (In fact, both series’ leads at one point opted to “wing it”!)

8 | Did it hit any Manifest viewers that Captain Daly recreated his own “miracle” maneuver on the eve of the 10th anniversary of Captain Sully’s real-life “Miracle on the Hudson”?

9 | The Passage‘s Amy implicitly trusted Brad — a man sent to kidnap her — rather quickly, no?

10 | How did The Neighborhood have Beth Behrs’ character prattling on about gourmet cupcakes and not slip in a single 2 Broke Girls nod?

11 | Did you have to laugh when The Flash‘s Raya said, “ARGUS is protected by one of the most advanced security systems on Earth,” knowing that Team Arrow breaks in like twice a season? And who does the outside world believe Nora is? A long-lost West relative?

12 | On This Is Us, why was Randall’s city council election held in January, and not in early November? And with references to Game of Thrones, Mad Men, Full House, Ellen DeGeneres, Anderson Cooper, John Stamos, The Chipmunks and Clark Kent, is it fair to say Laura Kenar — the scribe behind this week’s episode — is a bit of a pop culture fan? 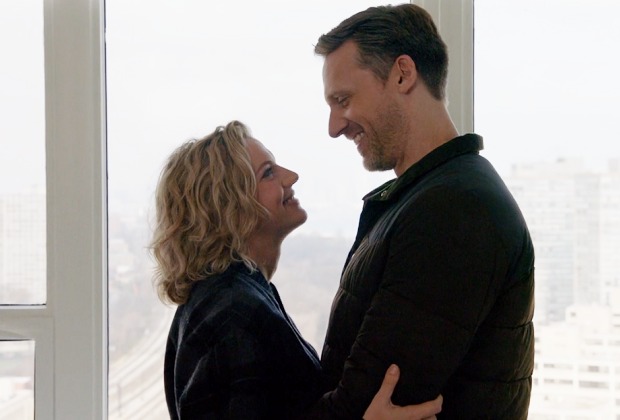 13 | Are Chicago Fire‘s Sylvie and Kyle the cutest? Or are you still riding the “Brettonio” train?

14 | We know Riverdale‘s Archie is roughing it in the Canadian wilderness, but couldn’t he have brought along a cell phone in case he’s, you know, mauled by a bear? And how is it legal for high school student Veronica to run a nightclub that now serves alcohol?

15 | Was Masked Singer guest judge Joel McHale funnier and more helpful than the regular panel combined? Is the unmasking process so prolonged because of the costume’s complexity, or are the editors just milking dramatic tension? Lastly, did any eagle-eyed American Idol fans notice Season 8 alumna Allison Iraheta listed as a back-up singer in the credits? 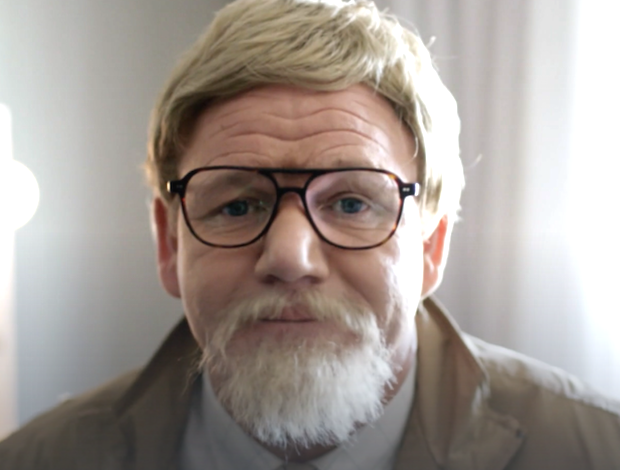 16 | Was Gordon Ramsay’s disguise on this week’s 24 Hours to Hell and Back the laziest one yet? How did the restaurant’s staff not recognize him immediately?

17 | How many of our fellow Schitt’s Creek fans were surprised to see Moira in Bosnia shooting the Crows Have Eyes sequel? Didn’t you have the impression — after she learned the conditions of her casting way back when — that she wasn’t going to do the movie?

18 | Do you think USA Network realizes that the title of its Suits spinoff — Pearson, as in Jessica — is also the last name of the This Is Us clan?

19 | Show of hands: How many Grey’s Anatomy fans literally screamed at their TVs when the MerLuca elevator kiss got interrupted? 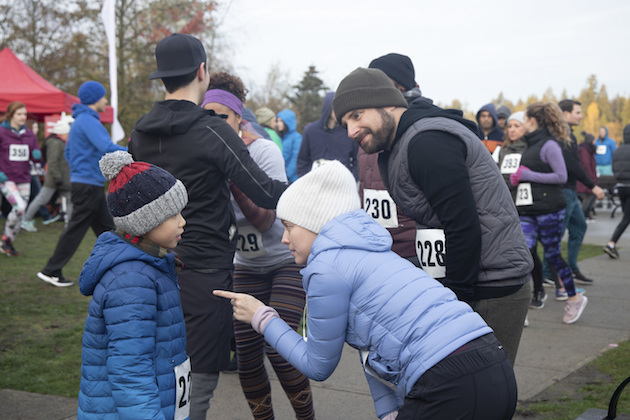 20 | On A Million Little Things, how cold was it on race day that so many people ran in down coats? And how long was Maggie on the course, given that the event started in the morning or early afternoon, and she finished after dark?

21 | Supernatural fans, what’s your theory on what was written inside the book Billie gave to Dean about his death, that put such a look of shock on his face? 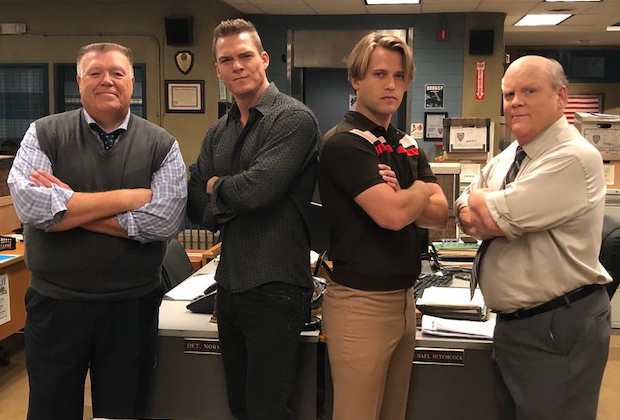 24 | Do Brooklyn Nine-Nine‘s casting directors deserve an award — or at the very least a raise! — for the casting of Young Hitchcock and Scully? And assuming the bearded man in the photo of Dragomir isn’t the actor cast as Nikolaj’s brother, who would you like to see play the role? (It’s gotta be someone from the Mike Schuriverse, right?)