The 2019 Golden Globe nominations were, as per usual, a mixed bag (full list here). For every inspired nod (congrats, Billy Porter!) there was one that had me scratching the skin off my scalp (nothing for Schitt’s Creek?!). So without further adieu, I give you the good, the bad and the downright ugly from this year’s list. 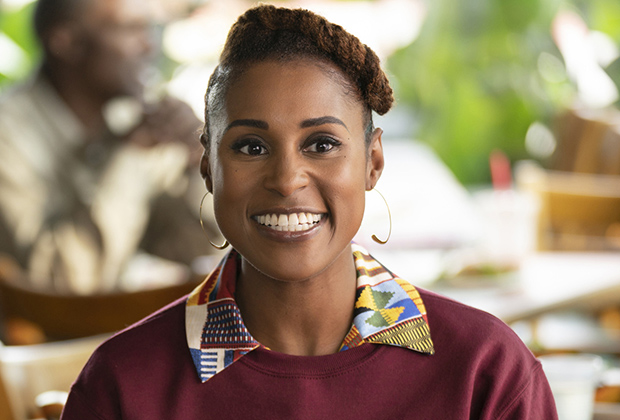 I’m Rolling My Eyes About:
* The Globes’ infuriating tradition of lumping every single genre in the supporting acting races. Enough. (Yes, I copied and pasted this directly from last three consecutive GG Snappy Js. And I will continue to do so until something changes.)

I’m Super-Pissed About:
* Nada for Netflix’s sublime and terrifying Haunting of Hill House.
* Zilch for Catherine O’Hara and the rest of the Schitt’s Creek crew!
* GLOW failing to secure a best comedy nod for its fantastic sophomore season. I also would’ve liked to have seen Betty Gilpin get recognized alongside Brie.
* The omission of Insecure‘s Issa Rae and Natasha Rothwell.
* Killing Eve‘s Jodie Comer getting snubbed.
* No Best Comedy nod for Atlanta?! And where’s Brian Tyree Henry?!
* Nothing for This Is Us?!
* The lack of Ted Danson.