We’ve got questions, and you’ve (maybe) got answers! With another week of TV gone by, we’re lobbing queries left and right about shows including The Last Ship, This Is Us, The Flash and S.W.A.T.! 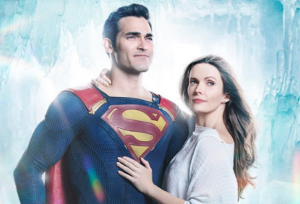 1 | The CW is totally readying a Superman/Lois Lane series, isn’t it? (Or would that be awfully hard to do without treading much of the same ground Supergirl already has?)

2 | How has no one done a The Haunting of Full House spoof yet? They’re both Netflix shows, even! (Funny or Die, we’re looking at you.)

3 | Did the first few moments of last week’s Midnight, Texas make you think you’d accidentally switched to Cinemax or some other, steamier premium cabler?

4 | Really, Hawaii Five-0? The years-long restaurant subplot is over just like that?

5 | Following SNL‘s Bill Hader and Amy Schumer-led game show sketches earlier this year, and the Invest Twins sketch this past weekend, we have to ask: What’s up with the show’s fixation on incest humor?

6 | What are the odds that we’d get two parodies of the same musical number from Oklahoma! in one week, via Crazy Ex-Girlfriend and then Family Guy? Why the sudden heat on this 1943 Broadway gem? 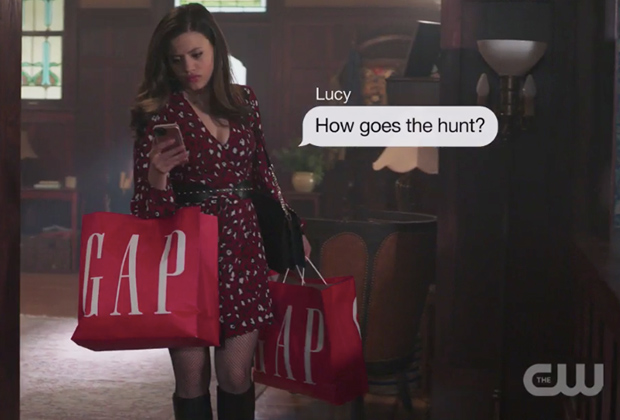 7 | We’ll give you one guess: Which retailer sponsored this week’s Charmed?

8 | Did The Last Ship surprise you with how emotional the Nathan James‘ “death” was? And seen as she was only from the back, did you at first think Faux Rachel was actually Sasha (before the “dead people” theme had fully kicked in)?

9 | As much as we’re enjoying Patriot Act With Hasan Minhaj, does he think everyone watching is going to understand the very specific basketball references he is making as part of every other joke?

10 | As many a Walking Dead fan wondered, is RJ too little to be Rick and Michonne’s 5-year-old son after the time jump? Could he not be Rick Jr.?

11 | Did The Good Doctor — during which Claire’s terminally ill friend insisted that Claire start dating her husband right now — make anyone else physically uncomfortable? And as pointed out by TVLine commenter Fiberlicious, isn’t it likely that another goldfish retrieved from the same fish tank as Hubert would carry the same deadly parasite?

12 | TVLine reader JDH says of Arrow‘s Talia al Ghul reveal: “Let me get this straight: Prometheus literally killed nobody on Lian Yu except William’s mother? He blew up the damn island! Can’t wait till Artemis turns up in Season 8.” 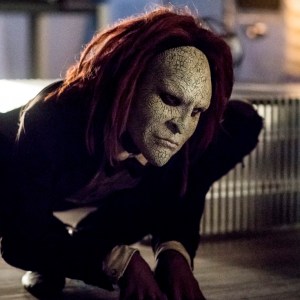 13 | With his mask and hair, did The Flash‘s Rag Doll remind you a bit of the Saw films’ Jigsaw? And wouldn’t there have been tons more dust and debris and panic if said meta collapsed an entire skyscraper? And yet Barry and the architect dude he saved were just standing nearby afterwards.

14 | Wasn’t it fairly obvious that Tuesday’s episode of The Conners — which was meant to air as Episode 2 and dealt with Dan in mourning — aired out of order? 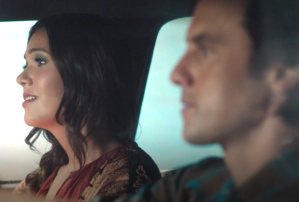 16 | This Is Us‘ Rebecca taking a cross-country road trip with a guy she hardly knows, and who refuses to talk to her about anything: wildly romantic, or just kinda crazy?

17 | How did Riverdale‘s Veronica manage to sneak in and get 20 unsupervised minutes with Archie, even though he’s currently incarcerated? And should Archie really rely on high school student Toni to “patch him up” after a fairly serious stabbing?

18 | Did Empire overly telegraph the dark twist with Candace’s son when Cookie — out of nowhere — complimented her sister for raising such a golden child?

18.5 | Wouldn’t Angela Bassett’s return to American Horror Story have been a more satisfying surprise if it wasn’t spoiled via the opening credits of the Apocalypse finale? 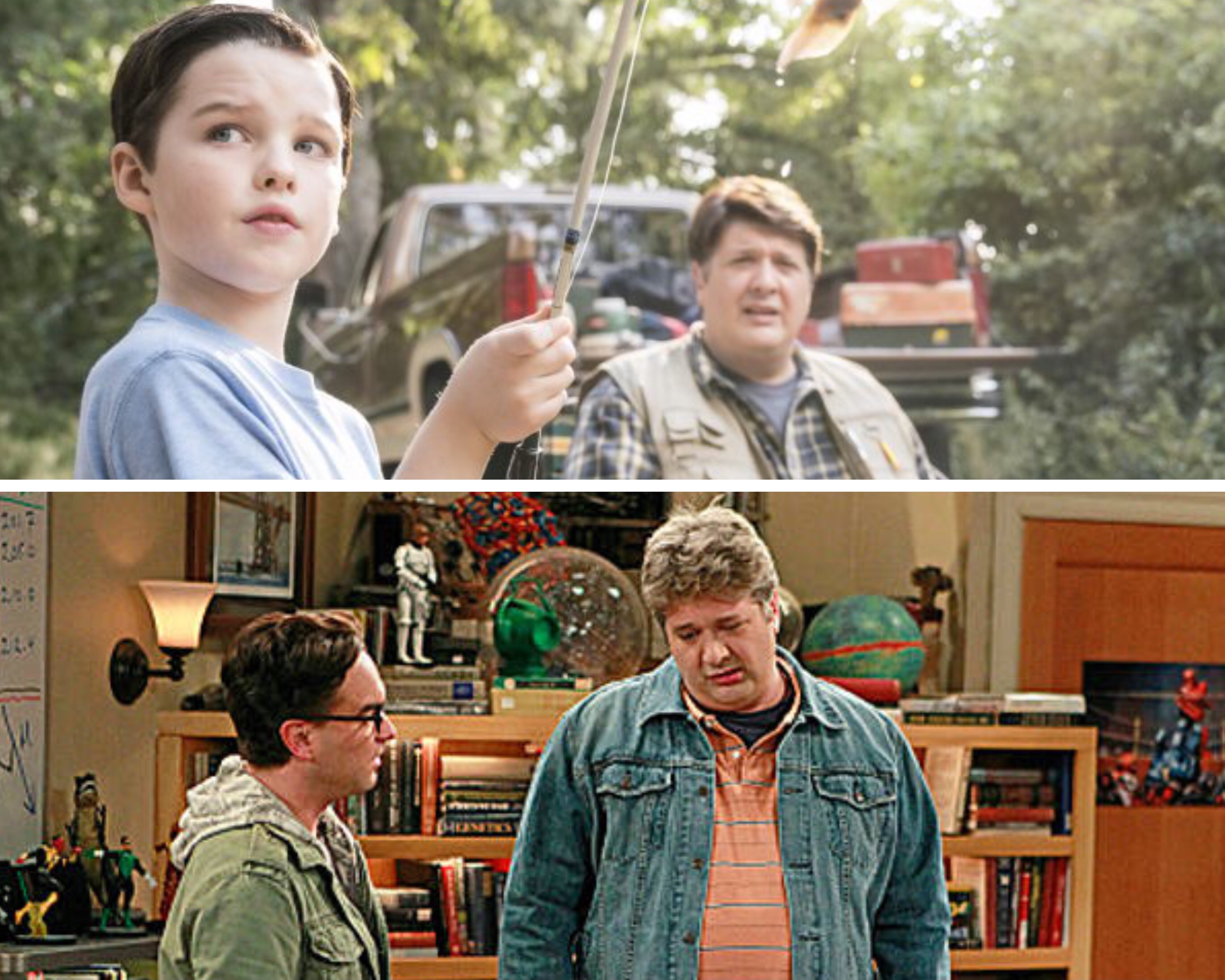 20 | On The Big Bang Theory, did anyone else notice that Howard’s Fortnite username — Fr00tL00ps511 — was a direct callback to the nickname given to him by fellow astronaut Mike Massimino?

21 | Are you surprised that Superstore‘s Jonah and Amy chose to reveal that they’re dating in a tag scene? Weren’t you half-expecting the “big” reveal to get its own episode à la Friends‘ “The One Where Everybody Finds Out”?

22 | Do you wish The Good Place had — spoiler alert! — kept the Soul Squad on Earth just a little while longer, if only to give us more time with Michael McKean’s Doug Forcett? (Or do you suspect we’ll be seeing him in the Bad Place soon enough?)

23 | Could Grey’s Anatomy‘s Teddy have chosen a more inopportune moment to ominously tell Owen that they needed to talk? And does HIPAA mean literally nothing to Maggie? 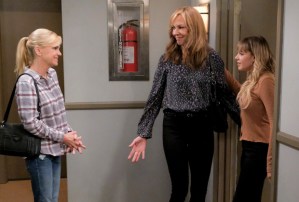 24 | Now that Mom has checked in with Christy’s estranged daughter Violet (for better or for worse), isn’t it about time for an update on her son Roscoe? When we last saw him in Season 4, wasn’t he barely a teenager yet already experimenting with drugs and alcohol?

25 | When NBC refers to I Feel Bad as a “hit” comedy in its promos, what metric are they using exactly?

26 | Would/should S.W.A.T.‘s Chris have told the team about (and thus invited them to judge) her polyamorous relationship before she was herself committed to it? 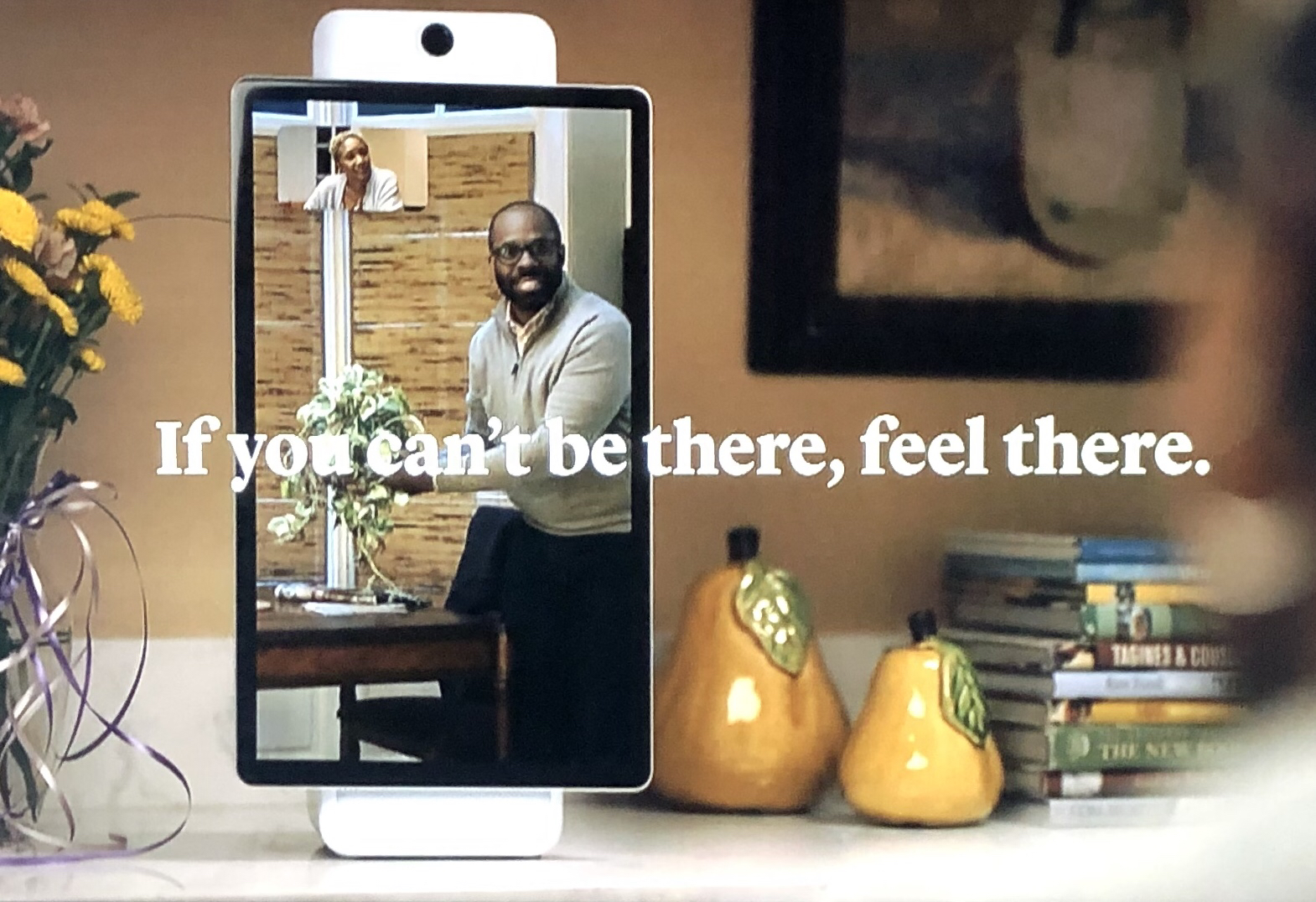 27 | Could this Facebook Portal “I got you… this” spot stand to run 95 percent less often?

28 | With a line-up that now consists of Charmed, Dawson’s Creek, ER, Gilmore Girls, House and Party of Five marathons, has Pop become your go-to cable network when nothing else is on?