THE PERFORMANCE | Being a lawyer, like being an actor, calls for a certain amount of bending the truth. A lawyer has to argue his case, whether or not he actually believes it in his heart. In this week’s Season 4 finale, Jimmy McGill used his considerable con-artist skills to convince the New Mexico bar to let him practice law again — and Odenkirk used his considerable acting skills to somehow surprise us with Jimmy’s inevitable transformation into the slick Saul Goodman.

Odenkirk first reminded us of Jimmy’s playful side in a sweet opening flashback, as Jimmy and Chuck teamed up for a karaoke duet. But most of the finale saw Jimmy playing the role of the grieving brother, as he tried to use sympathy to schmooze his way back into the legal field, and Odenkirk never let us know how sincere Jimmy actually was. His true emotions did slip out when Jimmy warned a former shoplifter that people like Howard “are never, ever letting you in” to the legal inner sanctum, and later sobbed in his car — maybe at how true that was for him. But Odenkirk was utterly convincing as Jimmy vowed to honor Chuck’s legacy if the bar chose to reinstate him, telling them, “I’ll do everything in my power to be worthy of the name McGill”… which made it all the more shocking to us (and Kim) when he proudly revealed he was playing them all for “suckers.” (He’s not even keeping the McGill name!)

We’ve known all series long that Jimmy would eventually transform into Saul, but thanks to Odenkirk’s sly performance, that final scene still packed a devastating punch. (It’s the essence of tragedy: We knew exactly what was coming, and it knocked us for a loop anyway.) Season 4 was really Odenkirk’s finest so far, with Jimmy forging a new self-identity from the ashes of his brother’s demise, and the finale stands as one heck of a closing statement. 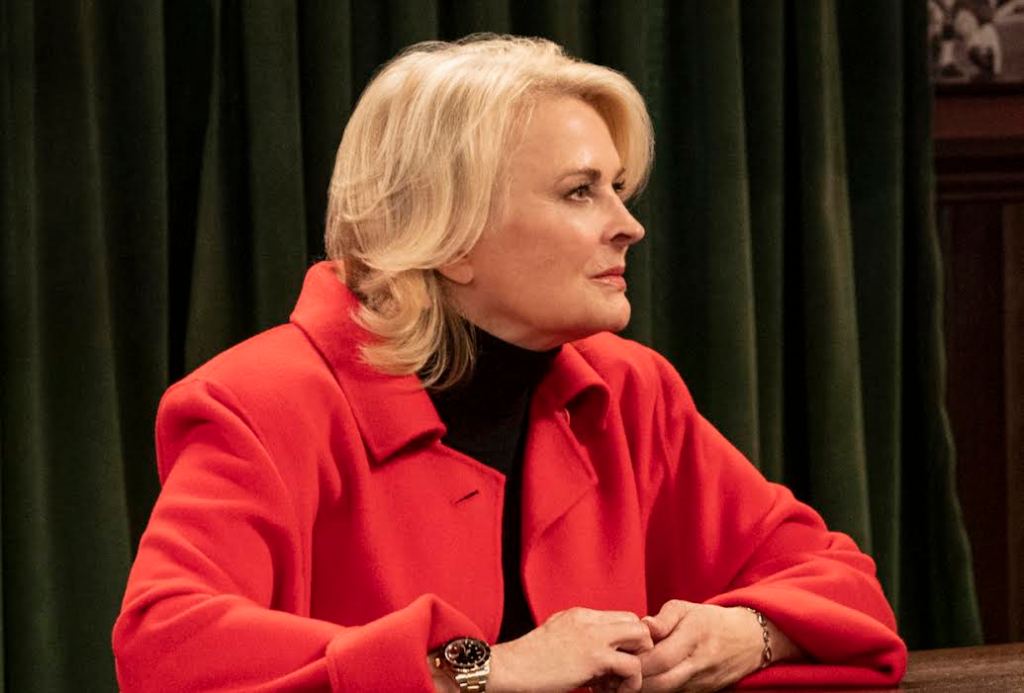 HONORABLE MENTION | Murphy Brown tackled the #MeToo movement in this week’s timely episode, and Candice Bergen proved she hasn’t lost a step from her Emmy-winning prime with a quietly powerful portrayal of a woman facing some long-buried demons. A sexual harassment seminar at work triggered Murphy’s memory of an encounter with a professor in college that crossed the line, and Bergen skillfully took her all the way from denial to anger to acceptance, all with endless empathy and grace. Murphy eventually confronted her attacker, and Bergen spoke for countless women as she told off that “weak, miserable excuse of a man” with a righteous fury. Murphy’s professor may never learn his lesson, but at least we learned that Bergen can definitely still bring her A-game. 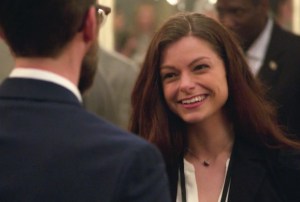 HONORABLE MENTION | In the extreme, a guest star should make you lament their end-of-episode exit, wishing that you had gotten to spend a bit more time with them. That is precisely what Izzie Steele did with her entertaining turn on NCIS: New Orleans. When we and Sebastian first met Carmen Delahoy, posing as a United Nations linguistics somethingoranother, it was crush at first sight as she geekily bonded with the NCIS agent. But when the script got flipped and we realized that Carmen was that and a dangerous whole lot more, the English actress engaged us to a new degree, proving to be a bit of an action hero as well as a delightful wit. The good news? Sebastian let Carmen slip away in the end, in the name of a greater good. So maybe just maybe the Dirk Gently alum can somebody pay NOLA another visit. 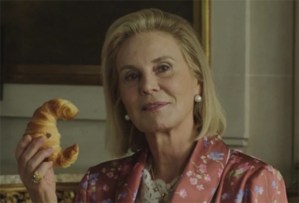 HONORABLE MENTION | The series premiere of Amazon’s The Romanoffs features several characters who make it hard to earn our sympathy. If Marthe Keller‘s Anushka doesn’t top that list, she certainly comes close, which is why Keller’s performance was so fascinating to watch. The racist, xenophobic insults that Anushka flung at her Muslim caregiver were indeed horrifying — but the way Keller delivered them, as though Anushka took absolute joy in being a monster, made the character delightfully inscrutable. And when Anushka finally let down her walls, revealing the grief she still feels for her late son, Keller made the payoff so sweet. Given The Romanoffs‘ anthology format, our time with Anushka won’t go past Episode 1, and it’s a testament to Keller’s performance that we’ll actually miss the woman.