Usually, when a hit show goes to the dogs, it’s a bad thing.

But in a recent interview, Game of Thrones visual effects supervisor Joe Bauer says that Jon Snow’s direwolf, Ghost, “has a fair amount of screen time” in the series’ upcoming final season.

Bauer told Huffington Post that the massive white dog, who hasn’t been seen since Season 6 of the HBO drama, will certainly show up before the end of Season 8. And that seems like a very good thing, considering that Ghost’s master likely will need all the help he can get to defeat the horde of white walkers descending upon Westeros.

Fans of the show will remember that Nymeria, the direwolf Arya set free in Season 1 to save her from Cersei’s wrath after Joffrey provoked the animal into biting him, did show up in Season 7. Arya ran into her furry friend, now the apparent leader of a wolf pack, in the woods while on her way to Winterfell to reunite with siblings Jon and Sansa. Arya tried to coax the beast into accompanying her on her northern journey but got the sense that Nymeria had been wild for too long to go back to a life of domestication. 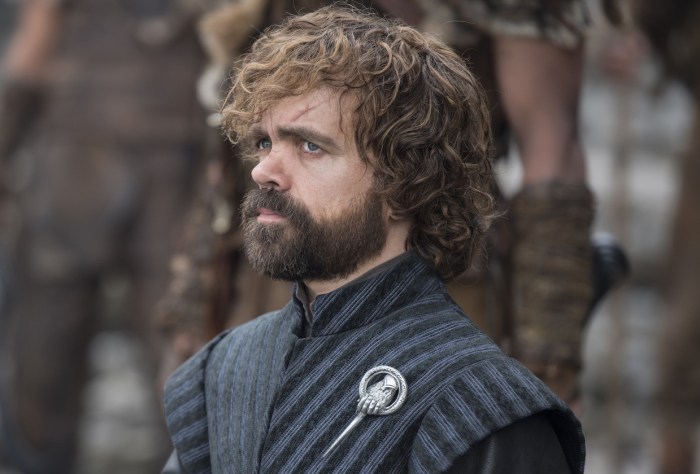 Bauer added that the technology involved in making ordinary wolves into on-screen direwolves is time-intensive and costly, two reasons the surviving Stark pets might not have shown their snouts in Season 7. However, Ghost is “very present and does some pretty cool things in Season 8,” Bauer said.