“The Conners are a family of acceptance and loyalty and I feel blessed to be able to help tell their story,” said Kenney, who plays Darlene and David’s daughter Harris. “I’m really excited to start this new chapter in mine 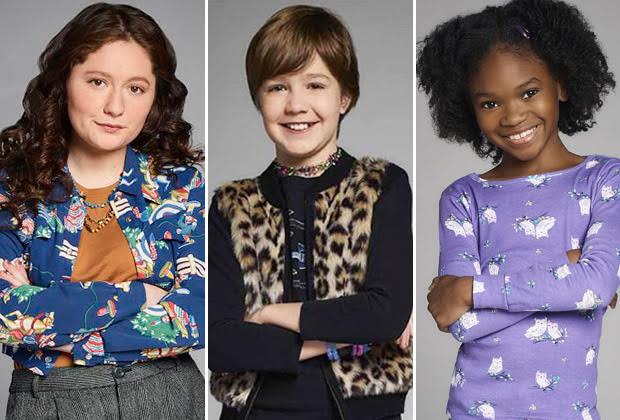 Kenney and onscreen sib McNamara (Mark) were series regulars in last spring’s Roseanne revival. But this marks a promotion for Rey (aka DJ’s daughter Mary), who was just a recurring guest star in Season 10.

The 10-episode Roseanne Barr-less offshoot, first announced in June and set to premiere Tuesday, Oct. 16 at 8/7c, will pick up following a “sudden turn of events,” as “the Conners are forced to face the daily struggles of life in Lanford in a way they never have before.” It’s not clear how the spinoff will address the absence of its matriarch, although Goodman added fuel to the rumored “death option” earlier this week when he speculated that his former leading lady would be killed off, leaving Dan “mopey and sad because his wife’s dead.”