We’ve got questions, and you’ve (maybe) got answers! With another week of TV gone by, we’re lobbing queries left and right about shows including Quantico, Killjoys, The Affair and The 100!

1 | For such a low-rated, banished-to-Friday, firmly-on-the-bubble show, was Quantico quite audacious with the lack of closure offered in what it had to suspect at the time would be its series finale?

2 | Do you want more, more, more of Killjoys‘ Hullened-out Johnny, or have you frankly had your fill? 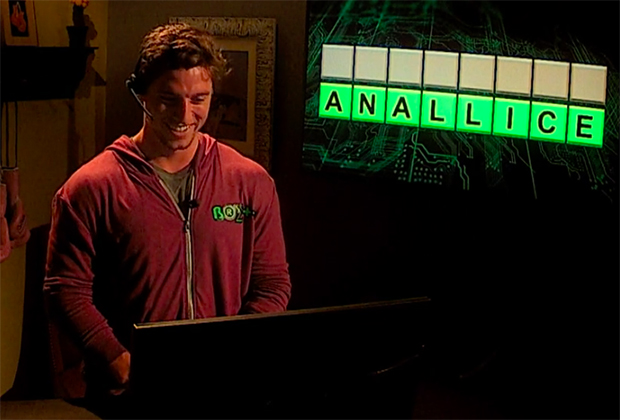 3 | Has Big Brother‘s Brett ever had a more on-brand “bro” moment than when he giggled at his own misspelling of “alliance” in the hacker competition?

4 | While watching Sunday’s The Affair, did you ever stop and think about how truly bizarre it was to see Cole and Noah bonding, even if it was on a road trip to find Alison? And can we all please agree that any conspiracies about foul play being involved in Alison’s death are just that?

5 | Power viewer KC points out a huge hole in Blanca’s theory about Angela and Ghost framing Tasha: “If they were setting Tasha up with her gun, why would Angela bury the evidence? Wouldn’t it seem that she would want the evidence produced, so that they could check the ballistics?”

6 | Are we really supposed to be rooting for Claws‘ Desna and Roller to get back together, after they’ve both tried to murder each other? And couldn’t they find a less conspicuous place to reignite their romance than a firing range? (Aren’t there cameras everywhere?) 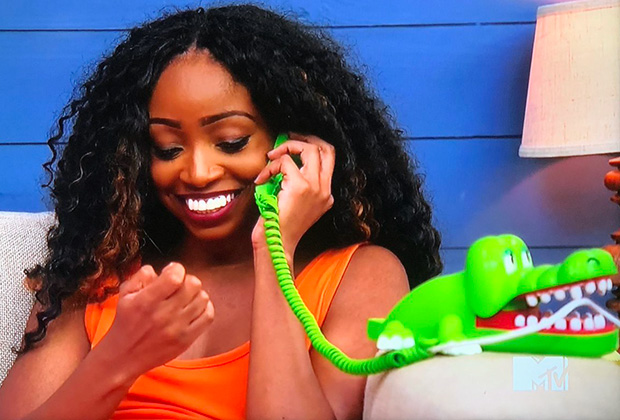 7 | Even if you don’t watch MTV’s Floribama Shore, can you at least appreciate the irony of Candace using a crocodile phone to call her boyfriend… whose name is Gator?

8 | Is Salvation testing our remaining patience with the Jillian/C.O.P.E. “cult”  storyline? Is its only possible reason for existence to reveal that C.O.P.E., nt RE/SYST, is behind McKenzie’s assassination?

9 | Though some Animal Kingdom viewers have speculated that Smurf lied that she’d had Baz rubbed out just to get Pope back from Lucy, if that were the case, wouldn’t she have set her son straight once he was freed? And if Smurf had ordered the hit, why wouldn’t she tell Pope she’d only said that to Lucy to end his abduction?

10 | Bold Type fans, who do you think Jane chose in her mind: Ben or Ryan?

11 | Does every book pitch on Younger have to double as a thinly veiled commentary on the Millennial ladies’ current drama? And were you as disappointed as Kelsey and Lauren that we didn’t get an Allison Janney cameo as promised? 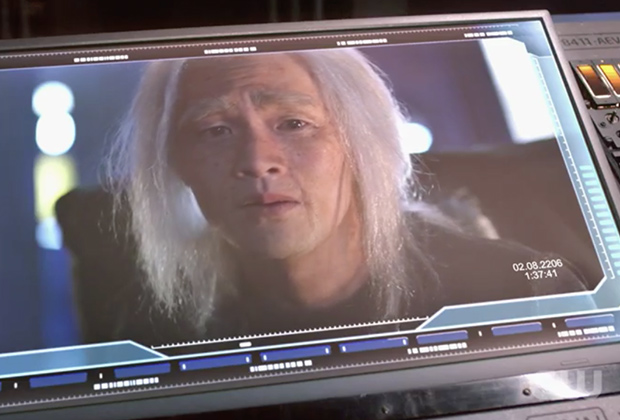 14 | Is Burden of Truth passing the Bechdel test with flying colors, especially when it comes to its teenage characters? 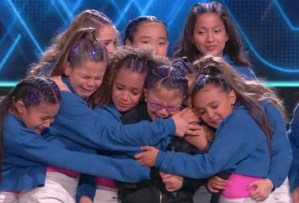 15 | Were you ready to cry foul if World of Dance‘s Cubcakes won the Junior round after having shared the tears-filled story about their injured (but ultimately hunky-dory) crew member before the voting took place?

16 | Couldn’t Reverie‘s Mara and Charlie brushed away some of the thermite trail as they searched the server room for Oliver, to limit the inevitable fire’s spreading? 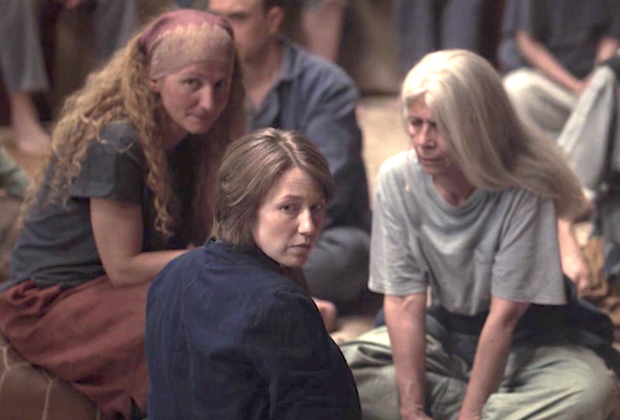 18 | Did Wednesday’s episode of The Sinner whet anyone else’s appetite for a Carrie Coon-led spinoff centered on the inner workings of the Mosswood Grove cult?

19 | Whatever points Jimmy Fallon gets for first asking Ruby Rose about being cast as Batwoman, does he lose them for never mentioning it’s a TV role (let alone naming The CW)?

20 | Shooter raises a valid question: If you unearthed a VHS tape that could possibly unravel a decades-old extra-government conspiracy, do you still have a VCR handy to see what’s on it?

21 | Does this look on Alicia Silverstone during American Woman remind you of Buffy in the “Prophecy Girl” episode? 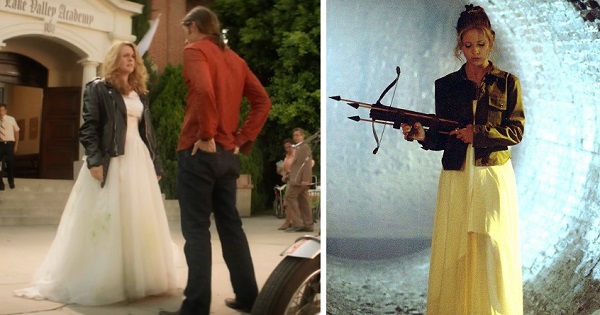 22 | How did Insatiable decide which characters would get southern accents?