We’ve got questions, and you’ve (maybe) got answers! With another week(-plus!) of TV gone by, and with Comic-Con now wrapped, we’re lobbing queries left and right about shows including Who Is America?, UnREAL, Suits and Code Black! 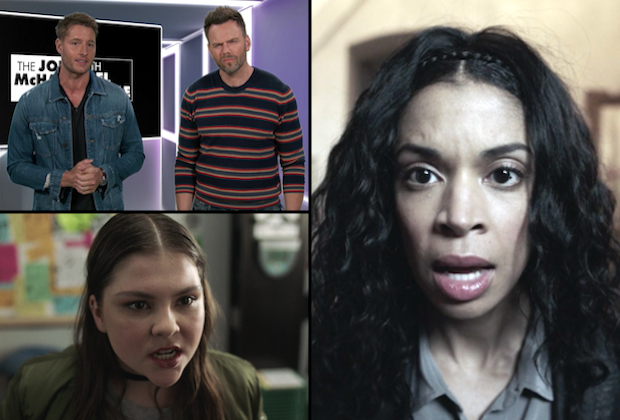 1 | Does Joel McHale just hang out on the set of This Is Us and ask cast members to appear on his Netflix clip show?

2 | There’s no way Who Is America? interview subject Christy hadn’t figured out that the Q&A with “Rick Sherman” was part of a bit by the time she, um, offered up a sample of her pubic hair… right?

3 | The Affair‘s girl next door Sierra is totally gonna wind up pregnant with Vik’s baby, isn’t she? 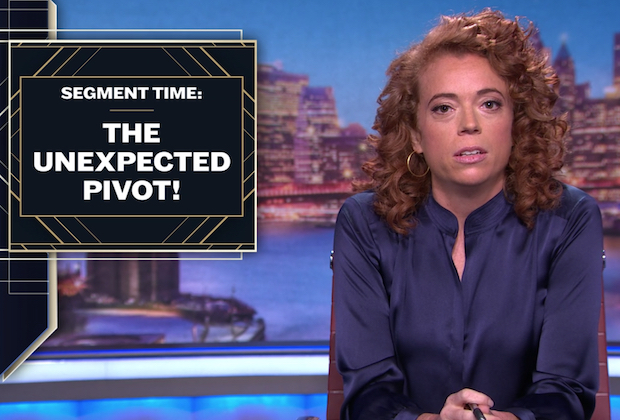 5 | Did you have to laugh that Shades of Blue came up with an organic storytelling reason for J.Lo’s Harlee to slip into a swimming pool in her skimpy underwear? 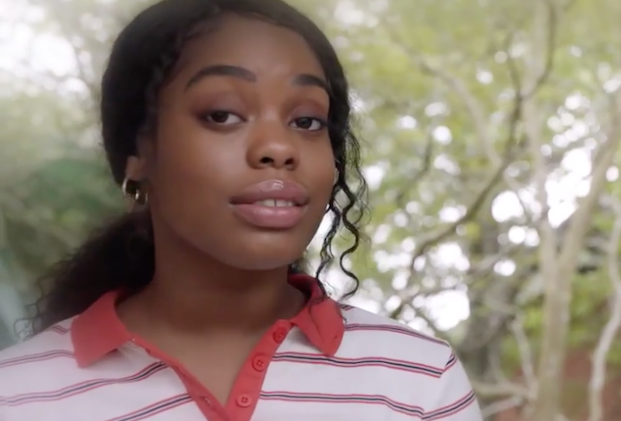 6 | Did Desna’s uncanny flashback doppelganger on Claws make a lot more sense once you learned she was played by Niecy Nash’s real-life daughter Dia?

7 | If Stranger Things‘ Hawkins is getting a new mall, that is totally and absolutely where Season 3’s final showdown will take place, right?

8 | Regardless of ratings, isn’t it weird that Lifetime would go and dump the final season of UnREAL — the only series that ever got the network any sort of prestige or awards consideration — on Hulu, as a binge?

9 | Whodathunk that the most fantastical part of Salvation would be the premise that the U.S. and Russia have an adversarial relationship?

10 | Counting her new Chicago P.D. role, how many NBC series has Anne Heche been on in the past five years…?

11 | Is The Bold Type‘s Jane coming off as too judgmental?

12 | Do you think/hope that NCIS making Kasie the new lab whiz means the character will dial it down maybe one notch moving forward? 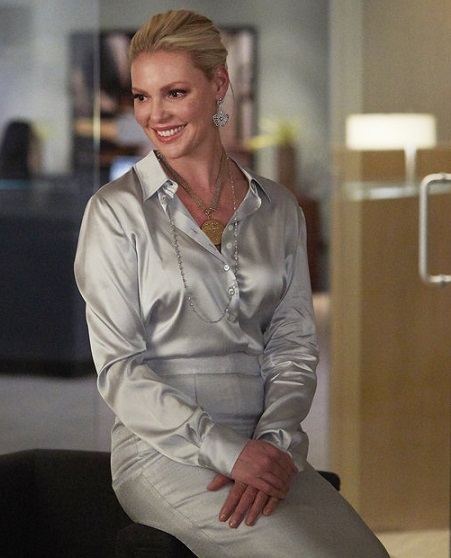 13 | Did Suits make Katherine Heigl’s character a bit too adversarial with the lawyers of Specter Litt, a firm for which she works?

14 | Is Code Black fated to be CBS’ Body of Proof or Forever? A well-done show that was doing fine enough for its time slot, but bean counters somewhere got greedy?

16 | In the Girlfriends’ Guide to Divorce series finale: Given Abby’s attention to detail regarding the high school graduation party decorations, weren’t you expecting more than just some balloons and shimmery tablecloths?

17 | Did it break your heart to hear Killjoys‘ Lucy be so mean to Johnny in the flashbacks? And did it warm your heart to witness the origin of the “Dutch” nickname?

18 | Will Legends of Tomorrow, given the casting, find some cause for Nate’s father to at some point say, “What are you lookin’ at, butthead?”?

19 | Do Julia Roberts’ legs in the Homecoming poster have some Vanity Fair cover-level photoshopping? 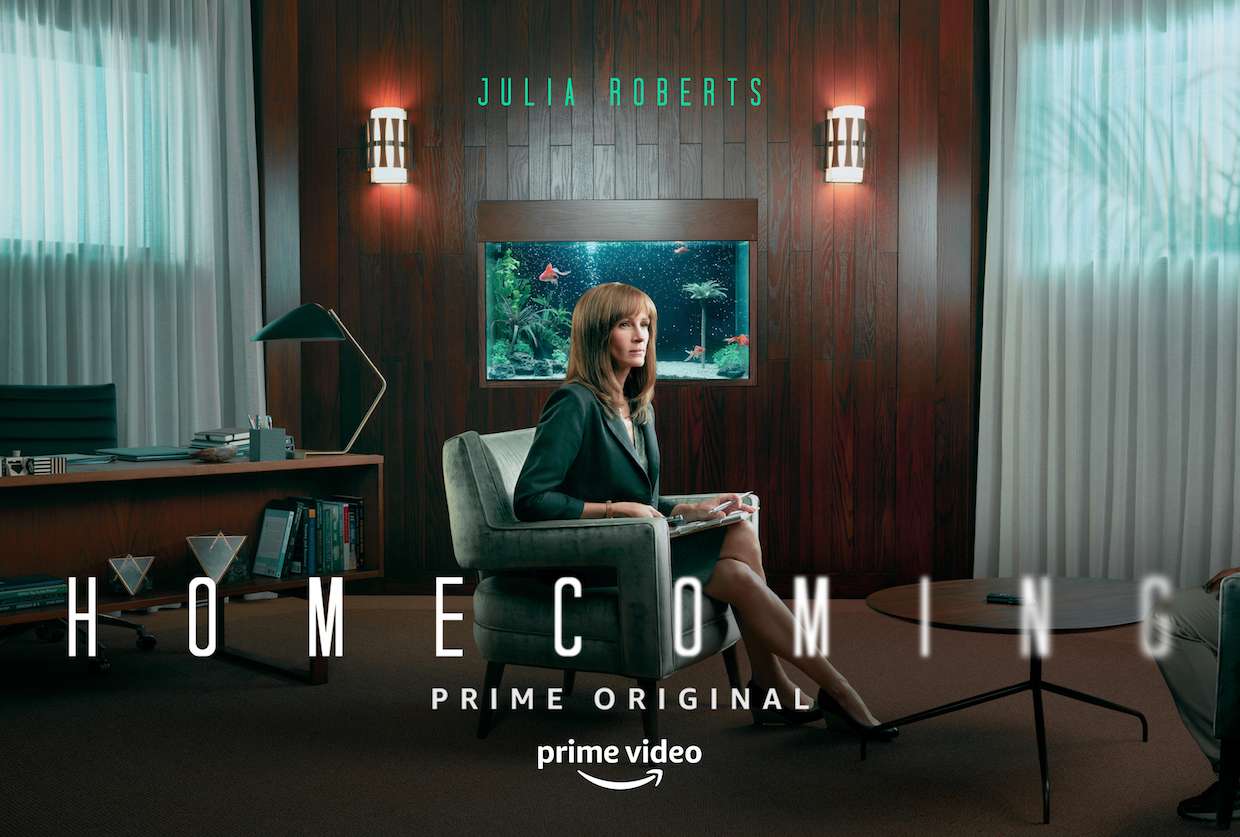