We’ve got questions, and you’ve (maybe) got answers! With another week of TV gone by, we’re lobbing queries left and right about shows including Timeless, The Fosters, This Is Us and The X-Files!

1 | If Agents of S.H.I.E.L.D.‘s Deke is so afraid of nature (with all its “branchy things” and “floors covered in worms”), why did he hug a tree upon first arriving in our time? Also, why has he not recognized his grandparents’ names?

2 | Which was SNL‘s most botched opportunity with host Sterling K. Brown: spoofing This Is Us via tired Ben Carson jokes, or a riff on Black Panther (which Brown was actually in!) that turned into yet another Kenan Thompson As Eccentric Kook sketch? 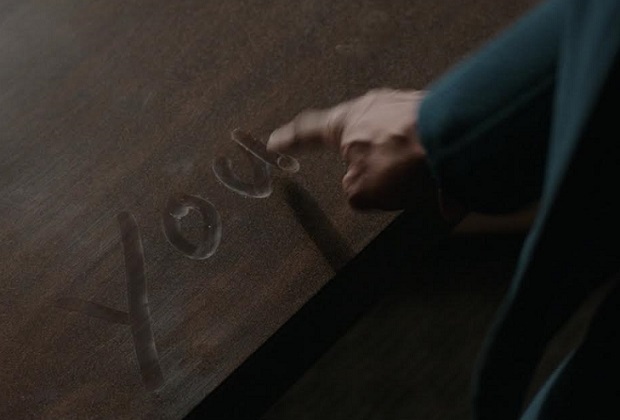 3 | Couldn’t The Good Fight‘s Diane have pulled some strings to get the cleaning crew to dust off big new hire Liz’s desk before she moved in?

4 | Were you disappointed that the American Ninja Warrior: USA vs. the World special didn’t feature any female competitors?

5 | How is Timeless‘ World War I captain/Rittenhouse sleeper agent keeping his cell phone charged on the battlefront? (Surely using a solar charger in broad daylight would raise eyebrows?) 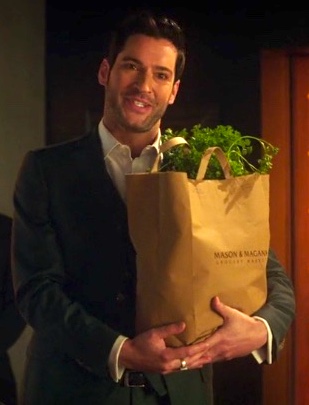 6 | When Homeland‘s Carrie sent in her team of operatives to rough up Simone, shouldn’t they have at least worn masks to conceal their identities?

7 | How much parsley did Lucifer buy?!

8 | On The Good Doctor, has Melendez’s neck tattoo mysteriously disappeared? Why was 45-year-old Sharon Leal cast as mom to 31-year-old Antonia Thomas’ Claire? And, per TVLine commenter Dee: How would Claire, a poorly paid resident who surely has crippling med school debt, have $2,500 laying around to cut her mother a check? 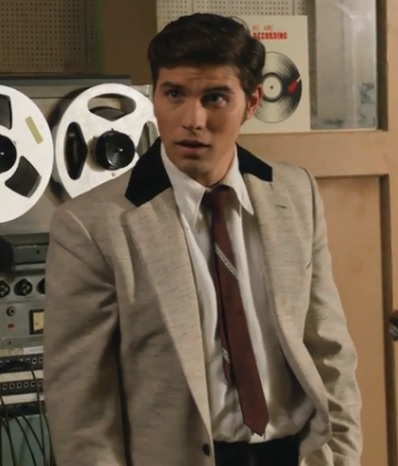 9 | Was it a bit icky that Legends of Tomorrow‘s plot revolved around the vengeful ghost of Elvis Presley’s stillborn twin brother? Also, has an actor portraying Elvis ever looked less like Elvis?

10 | To quote many a This Is Us fan: Why didn’t Kevin give Kate their father’s necklace to wear as “something old”? And regarding the Randall/Tess/”Her” flash-forward, what if it’s not about death (overdone!) or Deja (too obvious!), but is actually referring to Annie?

11 | We have so many questions about Rise‘s premiere, but none so pressing as this: Will we ever find out the “spin” Ms. Wolfe planned on giving her production of Grease?! (Was it set in the future? Zombies?? We must know!)

12 | We “get” that The Flash this week was about Iris-as-speedster, but yet again with this show we have to ask: Can we at least get a line justifying why, for example, Killer Frost wasn’t enlisted to fight the fires? Or why Cisco didn’t breach to save pinned-down Iris ASAP?

13 | Why did Black Lightning‘s Jefferson and Anissa poke around the morgue using their bare hands, begging for a fingerprint to be found on one of the body bags?

14 | Since The Fosters‘ Mariana and Wyatt aren’t together anymore, maybe he and Callie should reconcile instead of the show revisiting “Brallie”? Or do you feel Brandon and Callie’s relationship is unfinished? 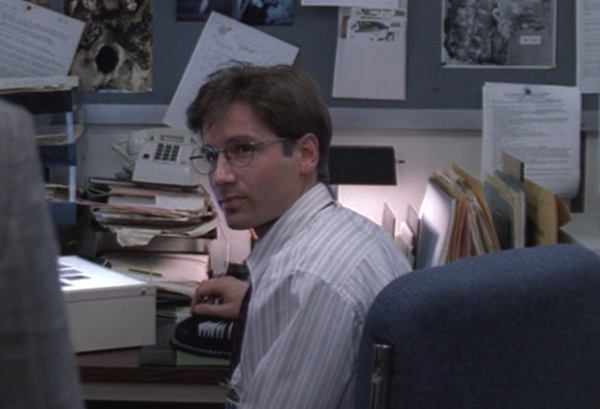 15 | Why did The X-Files have Mulder talk about knowing Scully before he needed glasses, given that this is the first shot of him from the series’ pilot? And what do you think Scully whispered to Mulder in the church?

16 | Which was the more ridiculous name Riverdale threw at us this week: a prison named Shankshaw, or a gang member named War Baby? 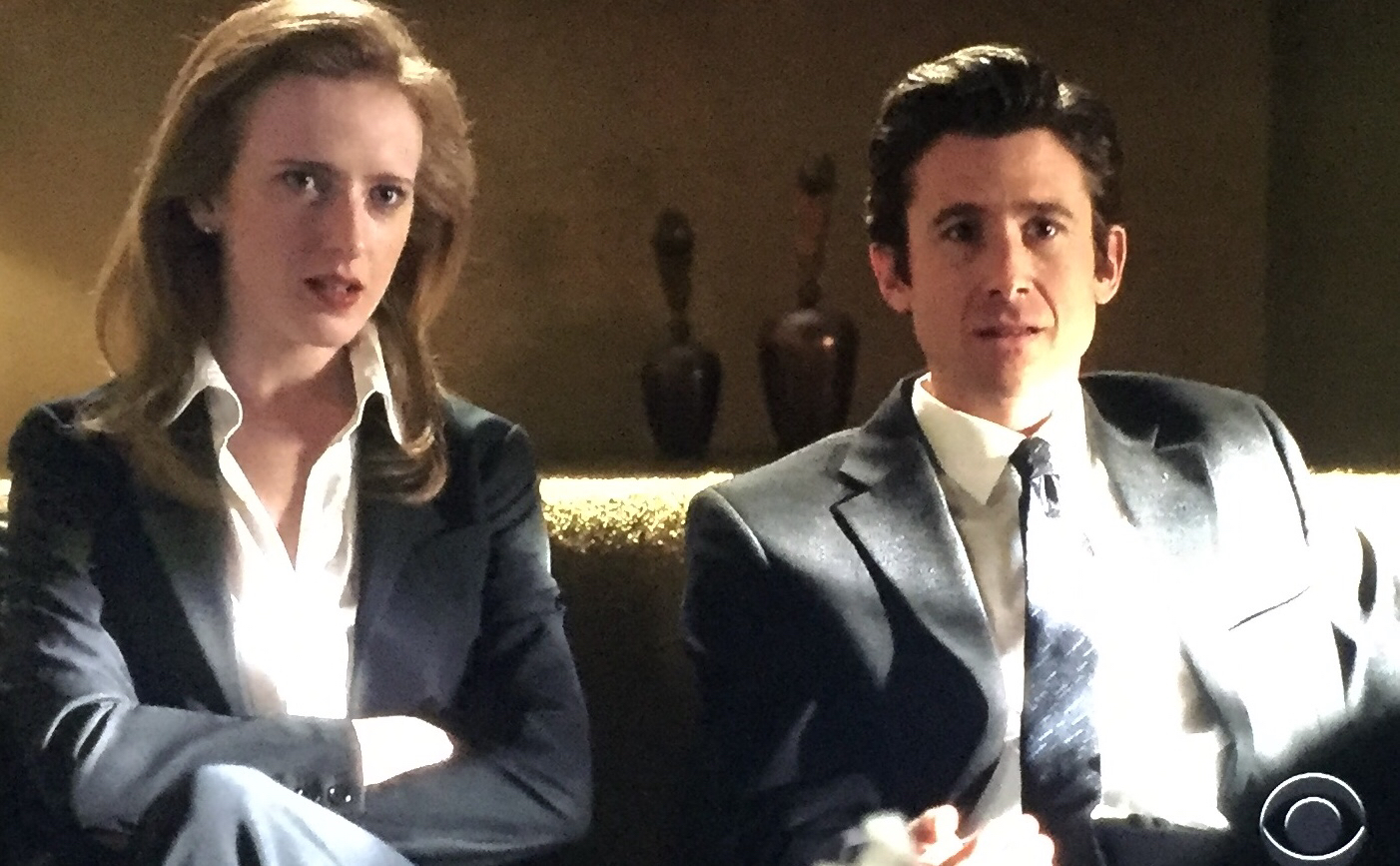 17 | Who could Criminal Minds have been poking fun at with this dysfunctional set of FBI partners who argue over the X-istence of the paranormal? Also, did anyone audibly cheer at home when Prentiss masterfully threw Barnes under the bus in front of Senator John Black?

18 | Did Gotham — even by Gotham standards! — needlessly cross a line by showing Sofia pulverize Lee’s hand with a hammer? Also, regarding The Riddler’s Riddle: Doesn’t the bespectacled Ed Nygma actually have four eyes? 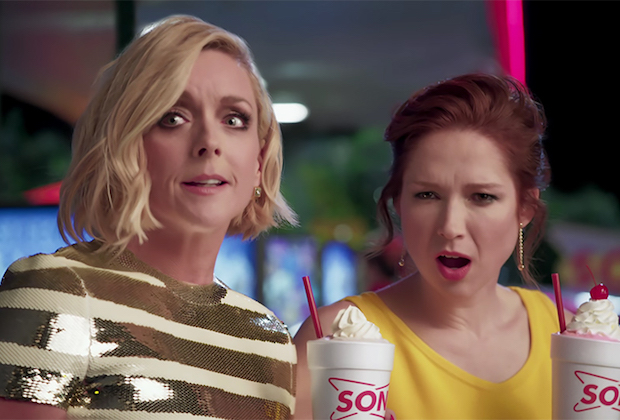 19 | Are the new Sonic ads starring Ellie Kemper and Jane Krakowski just making you hungry for a new season of Kimmy Schmidt?

20 | Since Grey’s Anatomy‘s Jo and Alex live and work together, wouldn’t it at some point have come up in conversation that she was applying for fellowships all over the country before he happened upon the paperwork?

21 | Didn’t Will & Grace during its original run already cover the (obvious) question of whether Jack is secretly in love with Will? And was Karen referring to Vanessa Bayer’s character as “Smiley Cyrus” a nod to Bayer’s infamous SNL impression?

22 | Are we all glad to have that messy, uneven season of RuPaul’s Drag Race All Stars behind us? (And was that final-two the worst call in Drag Race herstory?) 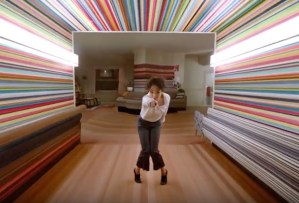 23 | Does this super-cool Apple spot almost make up for “What’s a computer?”

24 | If the Clarissa Explains It All revival winds up centering on Clarissa’s teenage son, would that technically count as mansplaining?