The Oscars continue to be less golden.

ABC’s broadcast of the 90th Academy Awards on Sunday night drew a 18.9 rating in metered market results, down 15 percent versus last year’s ceremony to mark a fourth straight year of decline. 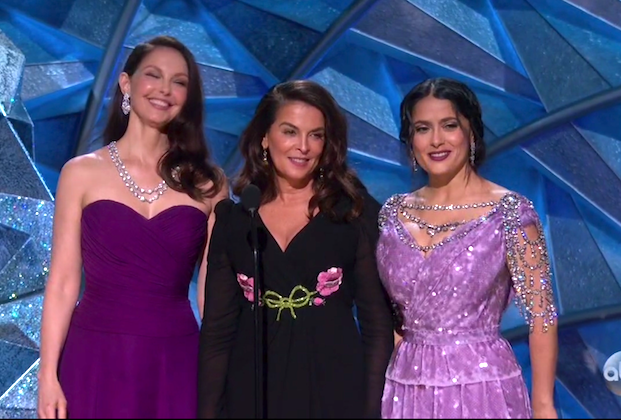 That 18.9 overnight rating, which covers the primetime hours (and thus not the final stretch of big awards), represents an all-time low, placing beneath the 21.9 that the 2008 ceremony pulled.

Jimmy Kimmel (whose opening monologue earned an average TVLine reader grade of “B”) for a second straight year lorded over the proceedings, which included a star-studded trip across the street to crash a movie screening, an appearance by three of disgraced film titan Harvey Weinstein’s accusers, Best Actress winner Frances McDormand inviting you to Google “inclusion rider” and a powerfully pointed rap by Common.

To what do you attribute the Oscars’ four-year decline?