We’ve got questions, and you’ve (maybe) got answers! With another week of TV gone by, we’re lobbing queries left and right about shows including Star Trek: Discovery, Marvel’s Runaways, Major Crimes and 9-1-1! 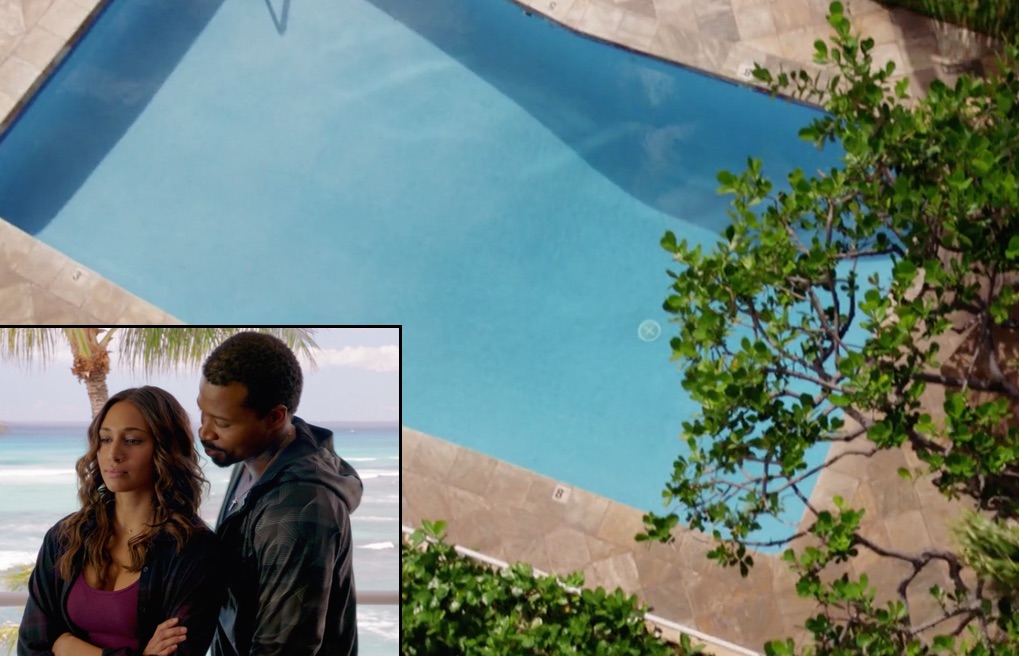 1 | Given this vantage point, how were Hawaii Five-0‘s Tani and her hoodlum ex able to leap from a hotel balcony and not go “Splat!” on the pool deck below? And what happened to the sunbather they were shown splashing down next to?

2 | Which of S.H.I.E.L.D.‘s abruptly snuffed Season 5 newbies will you miss most?

3 | Should the Golden Globes bring back Seth Meyers as host next year? Perhaps add Amy Poehler as his co-host? In hindsight, do we think James Franco wishes he had just let Tommy Wiseau go up on stage to accept the Best Actor trophy on his behalf? Lastly, could you imagine the utter pandemonium that would’ve erupted inside the Hilton ballroom had Oprah ended her rousing acceptance speech by declaring her 2020 candidacy?

4 | Shouldn’t Star Trek: Discovery‘s crew be concerned that Lt. Tyler is having intimate private chats with Klingon prisoner L’Rell — even letting her out of her cell at one point?

5 | Which Bachelor moment had you laughing harder: the dramatic re-enactment of Annaliese’s bumper car trauma, or Bibiana losing her cool with Krystal?

6 | What was the point of the Runaways finale repeatedly showing gang leader Darius eavesdropping on the construction site melee? Didn’t it seem like they were setting him up to get mixed up in it and be killed off as a “red shirt”/collateral damage? Also: There’s nothing to see here as the kids push a dinosaur in a shopping cart, right?

7 | How soon after Lethal Weapon‘s wannabe mayor mentioned that he was working on a cartel case did you realize his car was going to get blown up? 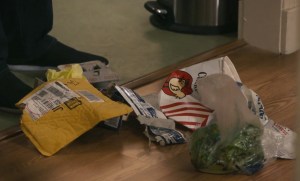 8 | Are This Is Us viewers really to believe that a trash bag half-filled with paper and cardboard burst completely open as Toby lifted it up?

9 | Do the wide aisles on the LA to Vegas flights make you wish Jackpot Airlines was real (and didn’t just go from, you know, L.A. to Vegas)?

11 | Wouldn’t it have been cool if this cycle of America’s Next Top Model featured a mother and her daughter competing, since there’s no age limit? (Talk about a missed opportunity!)

12 | We get it, 9-1-1. Buck is hot. But must every woman fawn over him, even Connie Britton’s Abby and his therapist (stealth guest star Autumn Reeser)? And can we dial 9-1-1 for the spell check emergency above?

13 | On The X-Files, how did the guard at the FBI’s New York building miss Mulder’s childish throw-up gesture, which proved that the agent wasn’t actually Scully’s handcuffed prisoner?

14 | Chicago P.D. fans, were you surprised that Burgess wanted to just have a little fun with Ruzek? And how badly do you think that decision will blow up in the exes’ faces?

15 | Would grown-ish be so much better without the voiceovers and the talking-to-the-camera gimmick?

18 | Why would anyone pay to have The Big Bang Theory‘s Howard and Raj play at their bar mitzvah? Aren’t they supposed to be terrible? And whenever the writers feel the urge to write Bert into a storyline, can they go ahead and swap him out for Stuart instead? 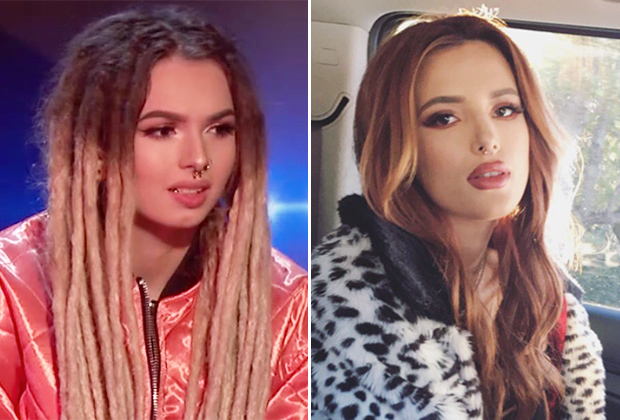 20 | When will The Four‘s Zhavia remove her wig and reveal that she’s actually been TV star Bella Thorne this whole time?