There will be one less familiar face making rounds on Grey’s Anatomy this fall: TVLine has learned exclusively that Tessa Ferrer — whose return last season as fired doc Leah Murphy was met with considerable fanfare — is not expected back for the ABC drama’s upcoming 14th season.

Although an ABC rep declined to comment, multiple sources confirm that Ferrer has been MIA on the set so far this season and there are currently no plans for Leah to be phased back into the Grey Sloan rotation. 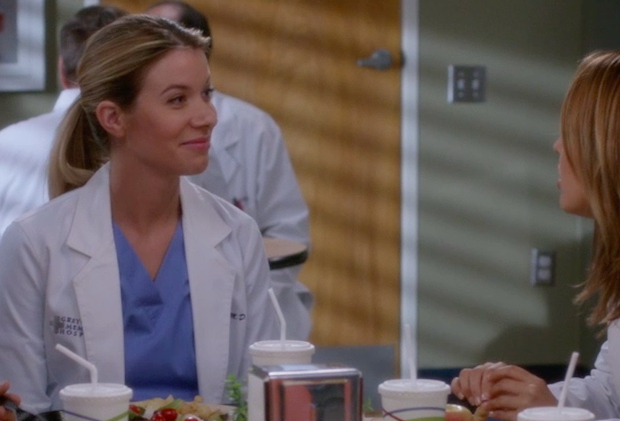 Ferrer originally joined Grey’s in Season 9, but was written out in the Season 10 finale when Richard fired her for being a lousy surgeon. Grey Sloan rehired Leah out of the blue last October after she got her MD mojo back at another hospital.

With Ferrer seemingly out of the picture for the foreseeable future, the list of potential suitors for for suddenly single Arizona (Jessica Capshaw) narrows further. (During her first stint at the hospital, Leah was involved romantically with Arizona).