We’ve got questions, and you’ve (maybe) got answers! With another week of TV gone by, we’re lobbing queries left and right about shows including Power, Everwood, Younger and Suits! 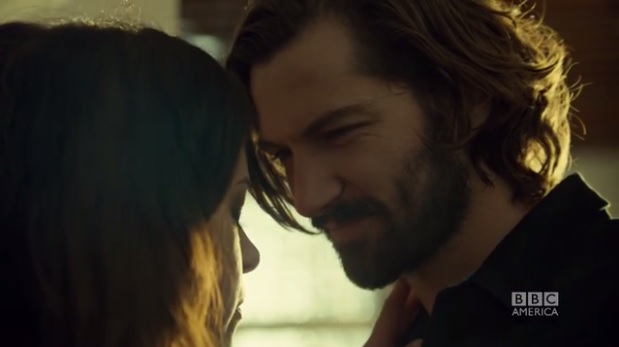 1 | With only two Orphan Black episodes left, which characters — dead or alive — do you hope make an appearance before the show’s end? Hot Paul, Beth, Cal…? (It would be strange if Kira’s dad never popped up again, right?)

2 | Would Twin Peaks‘ Audrey — who always was as cool as the other side of the pillow — grow up to be someone so blowsy and coarse? Also, can we assume that Julee Cruise will play the roadhouse in the finale?

3 | Does any show on TV right now have a better soundtrack than Insecure? And where can we get a Frank Ocean phone case like Issa’s?

4 | In this week’s Power, was Tommy’s murderous stop during his road trip home a beautiful tribute to Holly’s memory… or a terrible move that’ll draw more attention to Ghost’s drug operation?

5 | How hard and long would you have to think to come up with a more irrelevant show to revive than TRL?

6 | Has So You Think You Can Dance barely acknowledged All-Star Jasmine Harper since the Academy episodes began? Also, was Ed Sheeran’s “Shape of You” an inspired or terrible choice for Gaby Diaz’s tap routine with her finalists? And if you cut out all of the All-Stars saying things like, “Choosing between these two dancers is so hard!,” would the episode only be 15 minutes long?

7 | Between Casual‘s “Previously On” clip reminding us of their one-night stand and her curiously timed bout of food poisoning, could the show have telegraphed Alex and Rae’s baby twist any louder?

8 | Given the Roseanne and Will & Grave revivals’ sweeping retcons, can we expect any future series epilogue to actually stick?

9 | Doesn’t “Miami Vice reboot from executive producer Vin Diesel” read like someone at NBC was playing a game of Reboot Mad Libs? 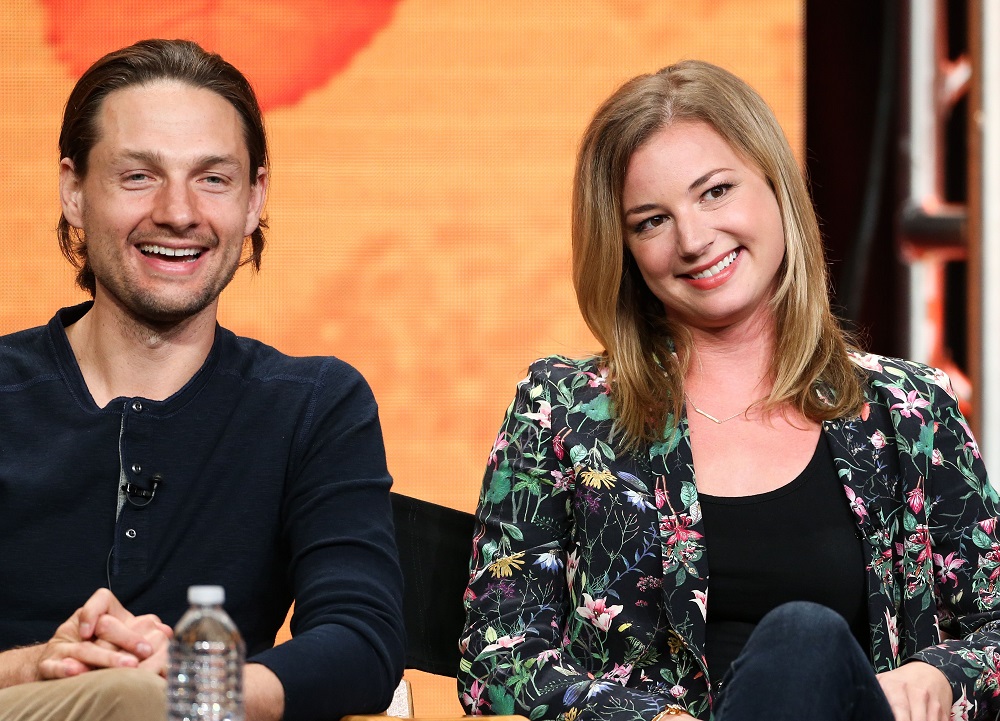 10 | Are you hoping the Everwood 15th anniversary reunion panel becomes the catalyst for a revival, just as Gilmore Girls’ ATX panel helped usher that show back onto our screens?

11 | Salvation‘s Evil Professor Croft twist: did you see it coming, or was it a solid shocker?

12 | Are we almost seeing more of Suits‘ Jessica now, when she “isn’t on the show,” than in the previous season? 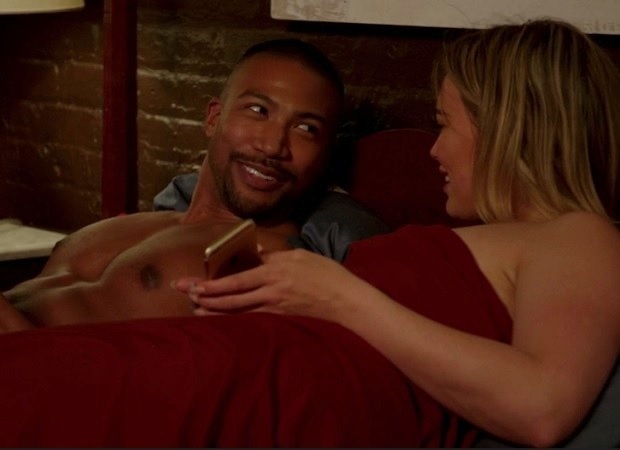 14 | Was The Originals‘ Charles Michael Davis so charming on Younger that you wish the show hadn’t made his character a sneaky bastard? And isn’t it high time the show went there with Charles and Liza? (On a related note, how loudly did you scream at Charles’ impromptu confession to Liza?)

15 | This Is Us is going to find some way to get Sylvester Stallone in a scene with his Rocky Balboa son Milo Ventimiglia, right?

16 | Divergent fans, does it make sense for Starz to develop an Ascendant TV series, or would it be more prudent to start from scratch/the beginning and pretend the first three movies never happened?

17 | Why is every director on Nashville angry and British? (When did this show become Smash?) And is it a good thing Highway 65 finally decided it’s not into brand partnerships, given how poorly two of its musicians have acted on commercial sets in the past few episodes? In other words: Who would even want to partner with Deacon & Co. now?

18 | Did The Guest Book instantly turn you off by casting Community‘s Danny Pudi and Orange Is the New Black‘s Lauren Lapkus as Horndog Husband and Nagging Wife? Given that it’s an anthology series, couldn’t The Powers That Be have picked a more appealing first episode?

19 | Have you seen infomercials with more energy/urgency than Battle of the Network Stars? Also, we continue to wonder: is the “softball” used for the dunk tank real, or hollow? Because it seems to have zero heft to it as it “floats” past the target.