We’ve got questions, and you’ve (maybe) got answers! With another week of TV gone by, we’re lobbing queries left and right about shows including Twin Peaks, Preacher, Casual and Arrow!

But first, some Qs coming out of San Diego Comic-Con:

1 | Does anyone not think that that Morgan saying “I don’t die” in The Walking Dead’s trailer dooms him?

2 | Kansas performing “Carry on Wayward Son” in Hall H: Peak Supernatural moment? Like, how do they even come close to topping that next year?

3 | Who would you award Miss/Mister Congeniality, 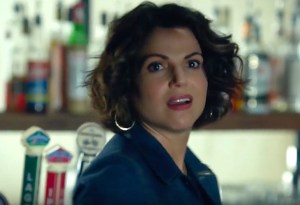 of the many who passed through TVLine’s video suite? Who unexpectedly charmed you?

4 | We know from Once Upon a Time‘s Season 7 “reset” trailer that Hook is a cop, but what’s your read on Regina: barfly, bartender or bar owner?

5 | Who would you cast as incoming Arrow villain Richard Dragon?

Now, back to our regularly scheduled programming:

6 | Was Orphan Black‘s Rachel-focused episode the best of this season’s clone-centric installments? 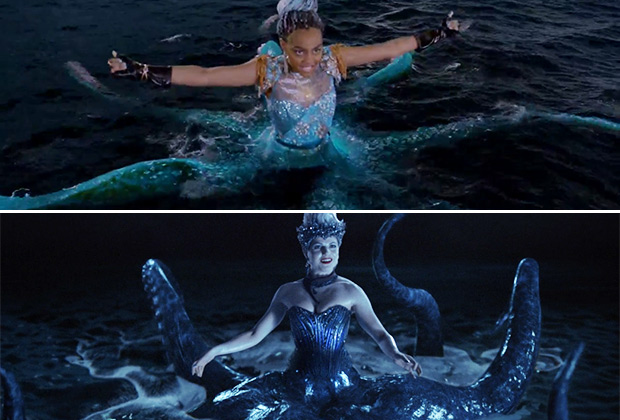 7 | Who served better octopus, Descendants 2 (above) or Once Upon a Time (below)?

9 | Why was Game of Thrones‘ Yara Greyjoy, a seasoned military commander, so unprepared for an attack at sea? And between last week’s bedpans and this week’s greyscale surgery, have you given up on eating while watching this show?

10 | Is The Strain‘s storyline with Dutch being chosen for breeding giving you Handmaid’s Tale vibes? 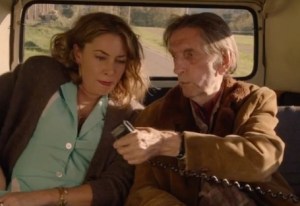 11 | Neither Twin Peaks‘ Carl nor Shelly used the CB’s push-to-talk button at all, did they?

12 | Until Preacher’s Cassidy revealed the truth, why did we, like Tulip, not even consider the possibility that the 100-plus-year-old vampire wasn’t elderly Frenchman Denis’ son but his father?

13 | Is it really necessary for The Bold Type to keep calling its site the digital site?

14 | For all of Casual‘s era-appropriate product placement, this week’s circa-1999 origin episode got one thing wrong: Alex’s Rubik’s Cube obsession arrived about a decade late, right? 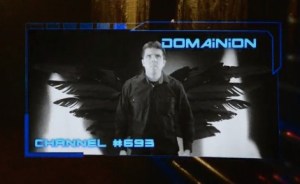 15 | Did any Blood Drive fans notice that Syfy’s Dominion lives on (in some form), on Channel 693?

16 | Did Kingdom completely shock/devastate you with the close of its penultimate episode?

17 | How much you wanna bet that Salvation’s Darius was behind neither the satellite hack nor the reporter getting mowed down? Also, did you groan when a Petulant TV Teen surfaced?

18 | Late Show With Stephen Colbert viewers, can we all agree that Cartoon Donald Trump is the worst, and not at all worthy of a Showtime spinoff? 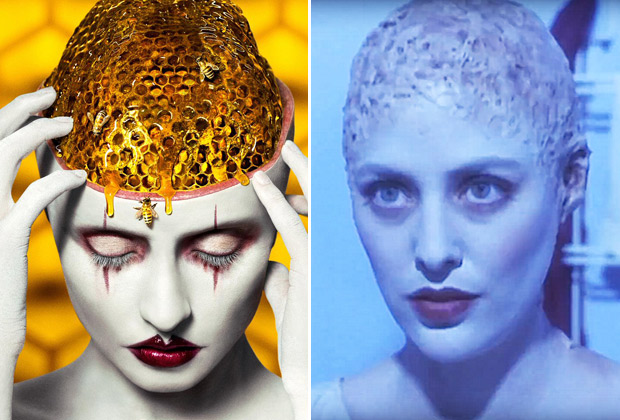 19 | Are you getting Candyman vibes from American Horror Story: Cult’s bee-centric poster and bald model?

20 | Is Hulu’s deal for the TGIF catalog (including Full House, Family Matters and Step by Step) really complete without Boy Meets World?

22 | Why didn’t someone on the Nashville production team register the @maddiejaymesmusic Twitter handle? And didn’t Gunnar’s hometown pal look like Jaimie Alexander’s doppelgänger?

23 | When Zoo‘s Clementine revealed to her captors that she is pregnant — the first human to conceive in a decade! — were you expecting much more of a “GTFOOH!” reaction?

24 | Witnessing the (generally poor) way that Battle of the Network Stars team members play tennis and golf, do you kinda 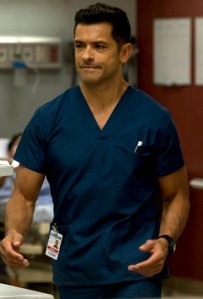 wonder what Hollywood actors do with their free time? Also, who knew that Lorenzo Lamas was now a NYC sightseeing helicopter pilot?

25 | So, The Night Shift‘s Cain is a Secret Doctor and a Secret Firefighter? Also, when is the last time an episode didn’t involve a staffer/friend/loved one getting injured/dying?