The quality of NBC’s This Is Us, which was far and away the best network drama of the past TV season, is at risk of being overshadowed by so, so much blathering about how, why and when Jack Pearson died. As such, TVLine has decided to cease playing any part in perpetuating that deafening deluge of speculation.

Full disclosure: TVLine has played this game a bit, offering “7 Theories on How Jack Died” prior to the show’s freshman finale. And we covered the cast’s immediate reactions to the finale and the new clues about the patriarch’s passing it didn’t drop. But since it has been made abundantly clear that no meaningful intel will be spilled during this long summer hiatus — despite the cast and creatives being asked about it again and again and again, at every industry event — we for one are electing to cease beating a dead handyman, at least until there is something new and tangible to process and discuss. 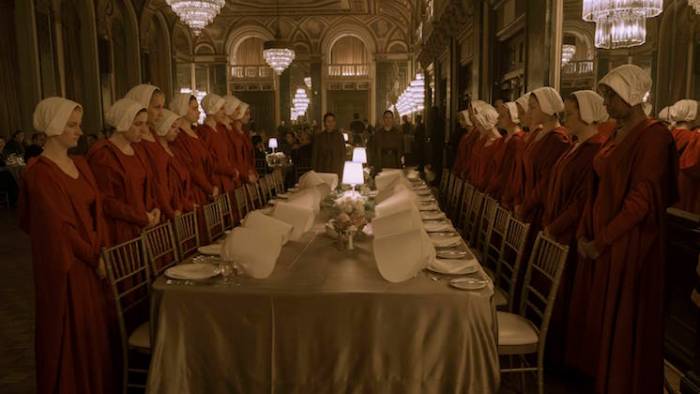 This Is Us during its initial 18-episode run proved to be about so much more than how it is that Jack Pearson (played by Milo Ventimiglia), warts and all, is longer with us. It covered the joys, unexpected and bittersweet, of reconnecting with the father you never knew. The soul-crushing struggle to improve one’s body image. The peaks and valleys of stardom. And, in flashback, the pressures that bear down on a young couple in love when they are thrust into the role of parents to multiples, all whilst juggling stalled and budding careers.

Maybe Jack got hit by a car. Maybe he was bested by the Big C. Maybe Miguel murdered him in an elaborate, evil scheme to make Rebecca his own. The answer will come, eventually (at some point in Season 2, that much has been said). But for now, TVLine says, let’s stop reducing this rich, well-crafted family drama into a “howdunnit” and instead use every opportunity to ask this talented, Emmy-caliber cast thoughtful questions about their own characters and craft, that they can answer. To ask them more.

Do you, too suffer from “How did Jack die?!” fatigue?