We’ve got questions, and you’ve (maybe) got answers! With another week of TV gone by, we’re lobbing queries left and right about shows including The Flash, Pretty Little Liars, Law & Order: SVU and Dirty Dancing!

1 | If Unbreakable Kimmy Schmidt Season 3 has proven anything, it’s that Carol Kane’s Lillian is better in small doses, right?

2 | Shouldn’t Saturday Night Live have made a bigger deal out of Bobby Moynihan, Vanessa Bayer and Sasheer Zamata‘s final episode? Speaking of which, did it strike anyone else as odd that we didn’t find out about Zamata’s exit until after? 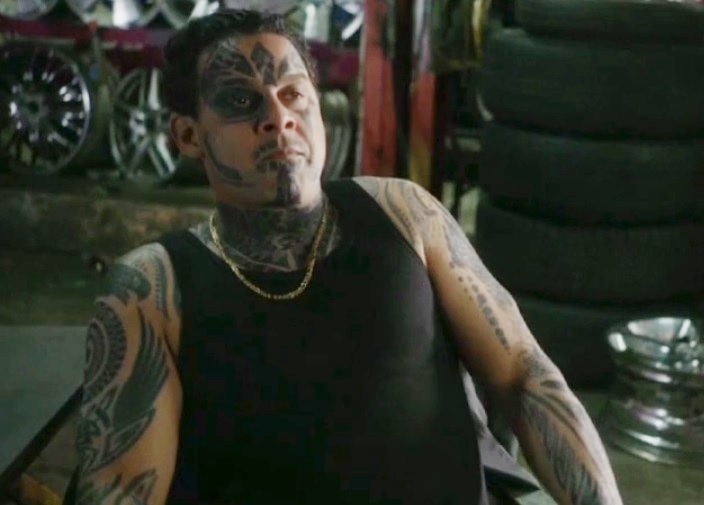 3 | On 12 Monkeys, how was Athan able to afford to live so lavishly?

4 | Did the sight of Castle vet/This Is Us co-star Jon Huertas all tattooed up on Elementary throw you for a loop?

5 | Since The Leftovers’ Nora had already been told by Drs. Aiden and Bekker that they wouldn’t blast her to the other side, why was she so sure that, just because she’d tracked down them and their machine, they’d suddenly reverse their decision and let her depart?

6 | Supergirl is stronger than Superman? Obscure bit of comic book canon or not…. Really? And after watching Supergirl‘s finale and the Black Lightning trailer, are we to understand that two villains on The CW next season will be called “Reign” and “The 100”? #Synergy

RELATED 2017 Renewal Scorecard: What’s Coming Back? What’s Getting Cancelled? What’s on the Bubble?

7 | The Spear of Destiny. The Black Fairy’s Wand. Lucifer‘s Flaming Sword. Can we now have a moratorium on supernatural whatchamacallits that get broken into multiple pieces and must be reassembled?

8 | What did ABC have to give The Bachelorette‘s Rachel in exchange for her agreeing to keep Lucas aka the incredibly annoying “Whaboom!” guy around? And could it possibly have been worth it?

9 | Dancing With the Stars fans: Now that it’s happened with Laurie Hernandez and Rashad Jennings, should Tom Bergeron stop announcing which amateur is joining the live tour, since he seems to be spoiling the winner? 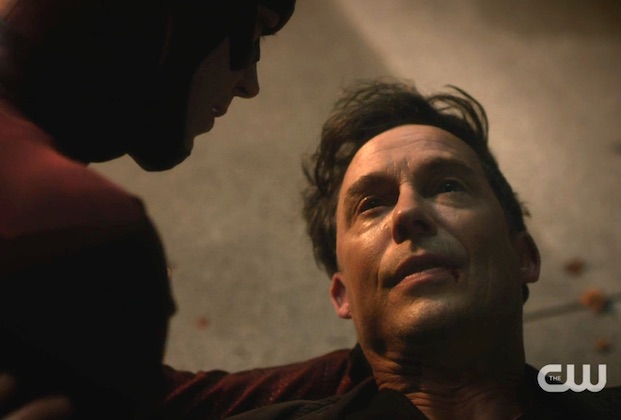 10 | Why did Team Flash just linger after realizing the H.R./Iris switcheroo? And thus risk having Savitar catch on even sooner and taking another stab at the real Iris? Also, since when can H.R.’s transmogrifier change the appearance of a second person, who is hundreds of feet away? Is it safe to say that DeVoe aka The Thinker will indeed be Season 4’s baddie, after yet another mention, by Savitar? (Finally, remember when The Flash producers said Season 3 would be lighter? Ha!)

11 | Who else is starting to buy into the Pretty Little Liars theory that Spencer also has a twin?

12 | Can we agree that the random tattooed squiggles on Prison Break mastermind Michael’s wrists are anything but Arabic, let alone website URLs? And why would Jacob refer to “Mike Jr.” in the text, when he knows the kid has never been called that?

13 | On Brooklyn Nine-Nine, couldn’t Jake’s text to Captain Holt about Hawkins robbing the bank have been presented as evidence? And is anyone else tiring of the big cliffhangers — in this case, sending Jake and Rosa to prison — when we know the sentencing will never stick?

14 | What’s the deal with Valerie’s new living sitch on Casual? She lives in a house… with a common courtyard that connects to other houses à la Big Love? Anyone else confused? 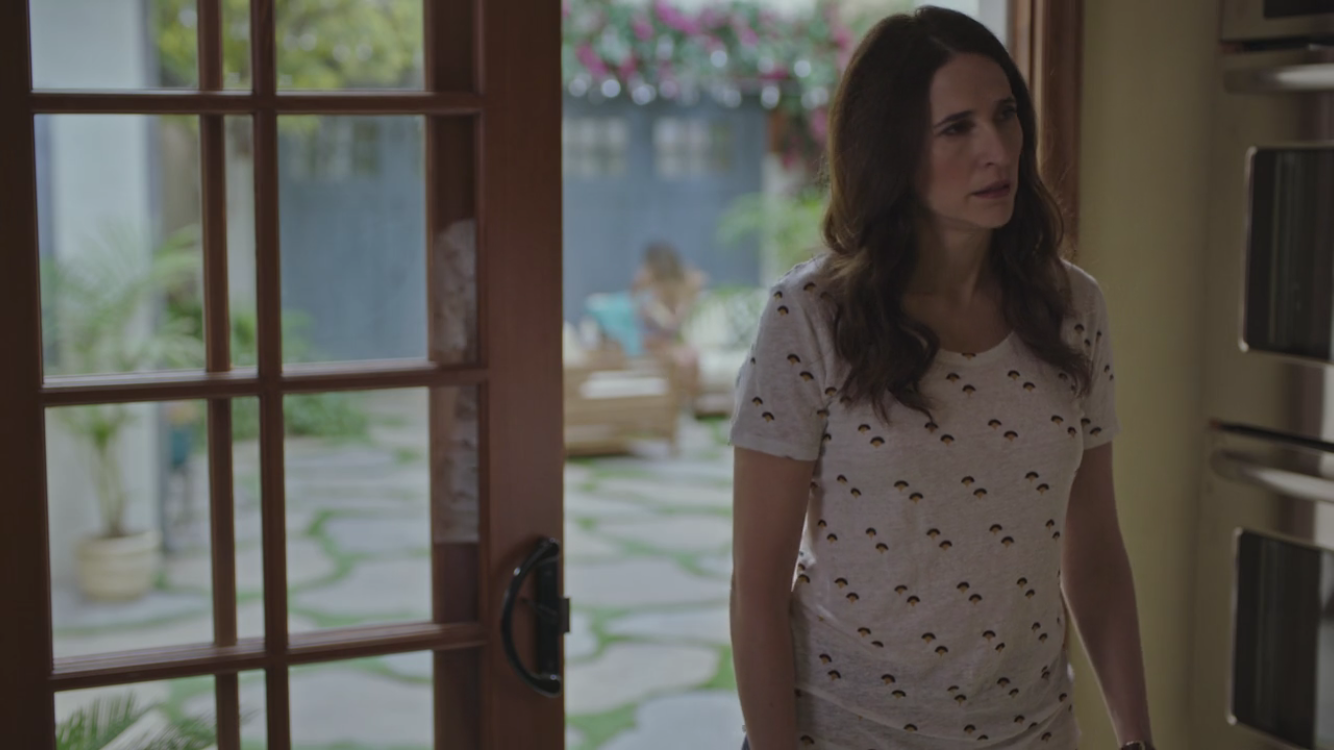 15 | Do The Americans‘ Philip and Elizabeth really think their teenage kids would be OK with leaving America and moving to Russia? Or are they severely deluding themselves? 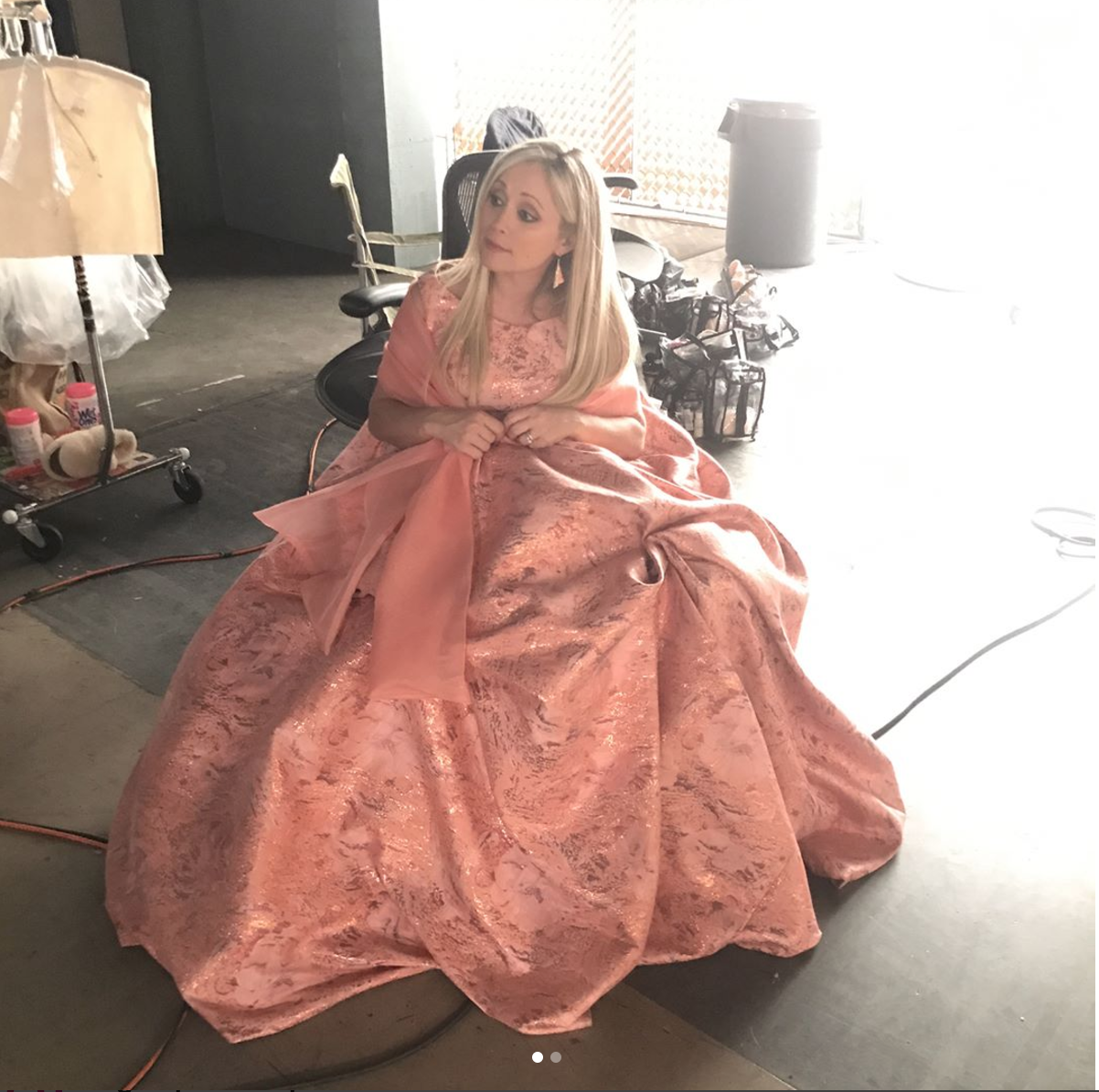 16 | Why didn’t General Hospital‘s traditional Nurses’ Ball, which in the show raises money and awareness for AIDS research, offer viewers information on how to donate to that cause in real life? And did the soap’s costume department seriously think they were hiding Emme Rylan’s real-life pregnancy with this gigantic gown?

17 | Arrow fans, how much did Oliver’s phone call to his mom destroy you? And did the amount of Manu Bennett pleasantly surprise you, or were you nonetheless distracted wondering if it was a stand-in trudging through the jungle when in full costume?

18 | Who has the bigger therapy bill ahead of them: Arrow‘s William or Prison Break‘s young Michael?

19 | Did no one during the Dirty Dancing casting process stop to point out the leads’ complete lack of chemistry? And we get that they needed to expand the roles to attract “names,” but was anyone wanting to know more about Dr. and Mrs. Houseman’s sex life? (On a related note, did Mysteries of Laura fans find some small bit of solace in seeing Debra Messing’s character avow her love for “Jake”?) Lastly, given the decent ratings, ABC is totally going to troll us now and remake Ghost — and with the same leads — right?

20 | On Empire, was firing Thirsty just another piece of Lucious’ covert plot to screw over of Giuliana? Also, Lucious alluded to the fact that his trusty lawyer/fixer was back on the payroll — did me miss the scene where he hired him back?

21 | Did Law & Order: SVU go too far in having a character refer to the President of the United States as “that crazy thug down in D.C.”?

22 | Is Sophia Bush’s Chicago P.D. departure even more disheartening when you think about how few female characters there are on the NBC drama? 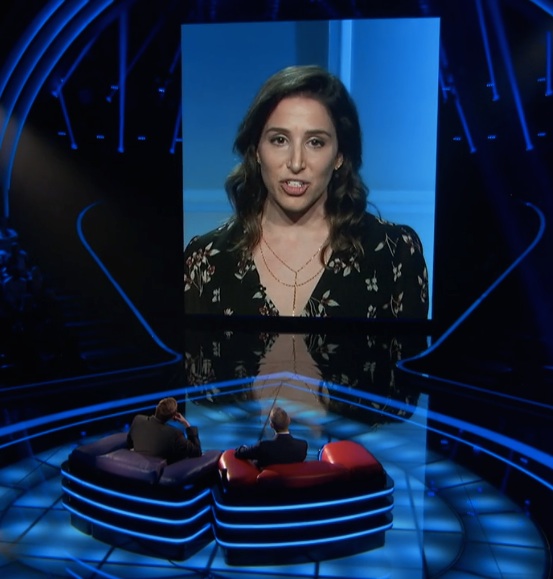 23 | Was there something Apple/”1984″ commercial about how Love Connection put the dates on a three-story high screen? And was the premiere’s quiet highlight how the epilogue revealed that Sheena bailed on Dale after learning he still lived with his ex?!

24 | Who else thought that Chris Hardwick’s fall at the beginning of NBC’s Red Nose Day special was part of the act?