Yet another Daily Show correspondent is striking out on his own: Comedy Central on Tuesday greenlit a news satire show led by Jordan Klepper.

Klepper’s Monday-Thursday, 11:30/10:30c broadcast is “a companion series” to The Daily Show With Trevor Noah, according to an official release from the network. Klepper will perform in the guise of his Daily Show persona. Episode will begin airing in the fall. 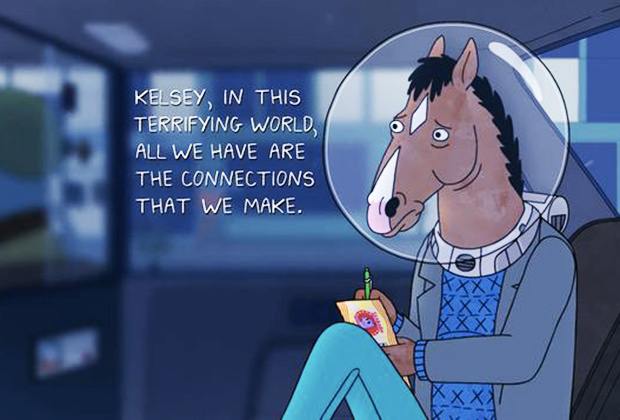 “The choice to entrust me with the 11:30 p.m. timeslot is both incredibly humbling and deeply disturbing,” Klepper said in a statement. “Without a doubt, it has utterly destroyed my confidence in Comedy Central’s decision making acumen. Dear God, now I have to work with these fools.”

The focus of the fledgling series: Institutions are even less worthy of the public’s trust than the lying mainstream media. Like The Daily Show, he’ll work with a team of contributors. Unlike The Daily Show, those contributors will be “contractually obligated to reinforce his singularly correct world view,” per the release.

Klepper also will executive-produce the series alongside Noah and Stuart Miller (The Daily Show).

Earlier this week, the network announced that The President Show — hosted by Donald Trump impressionist Anthony Atamanuik (in character) — would fill the 11:30 slot starting Thursday, April 27. If that series is picked up for a second season, our sister site Deadline reports, it will be moved to a different time.

The Daily Show has had two prior spinoffs: The Colbert Report, helmed by Stephen Colbert, and The Nightly Show With Larry Wilmore.