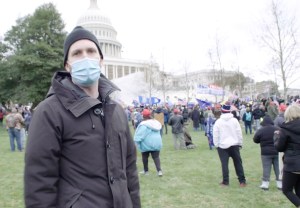 Longtime Daily Show correspondent Jordan Klepper found himself surrounded by pitchforks and Proud Boys as a violent mob descended upon the U.S. Capitol on Jan. 6 — and Comedy Central has just released the footage. END_OF_DOCUMENT_TOKEN_TO_BE_REPLACED 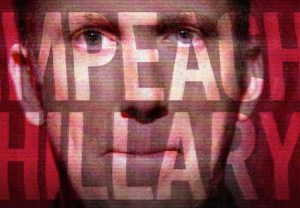 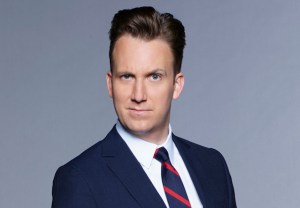 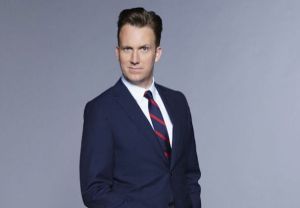 Yet another Daily Show correspondent is striking out on his own: Comedy Central on Tuesday greenlit a news satire show led by Jordan Klepper. END_OF_DOCUMENT_TOKEN_TO_BE_REPLACED 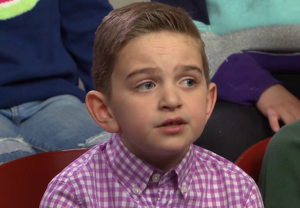 “What does it do to a young, white child’s dreams to have never seen themselves reflected in the nation’s highest office?” 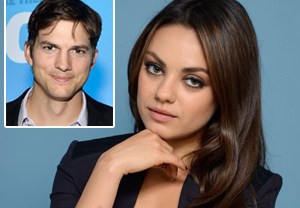