We’ve got questions, and you’ve (maybe) got answers! With another week of TV gone by, we’re lobbing queries left and right about shows including Bates Motel, The Flash, Empire and Grey’s Anatomy! 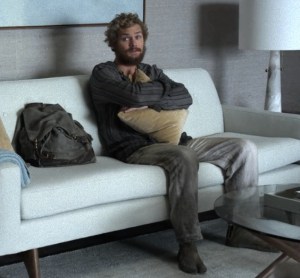 1 | Could Iron Fist‘s Danny have been any more inept, any slower, in convincing Joy and Ward of his identity? Also, after several days wearing the same dingy clothes — and that was on the heels of his long journey back to America — how riiiiipe was Danny smelling by the time Joy found him on her pristine office couch?

2 | Of all the places Grimm was going to go in its final season, did you ever think the NBC drama would land on “Diana is Satan’s child bride”? 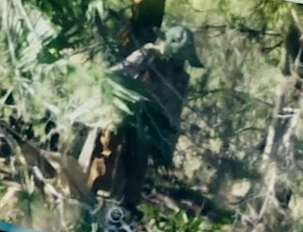 3 | Why, exactly, did Sleepy Hollow‘s Malcolm think Diana would make an excellent Horseman of War?

4 | It’s totally going to turn out that Last Man on Earth‘s Pamela (played by Kristen Wiig) is behind the Yoda stunt, right?

5 | Which tugged harder at your heartstrings, Walking Dead fans: the Daryl/Carol reunion, or that big, more recent Daryl/Maggie scene?

6 | How did Homeland‘s Quinn get away with stealing a small army’s worth of guns and ammunition from a gun store, simply by setting fire to a truck as a diversion? Wouldn’t there be a massive manhunt for him after that?

7 | Are you exhausted from watching Big Little Lies‘ Jane run all the time?

8 | Could Girls‘ Adam and Jessa really write, film and edit an entire movie (even a 47-minute one) over the course of just three episodes? And as annoying as Marnie and her mom can be, wouldn’t it have been nice to have a few more moments of Rita Wilson and Allison Williams singing together at the club?

9 | After this week’s Crashing, isn’t it time for the show to be done with Pete’s ex and instead focus on his nascent comedy career?

10 | We know things move fast in Hollywood, but didn’t it feel a bit early for The Arrangement‘s Kyle and Megan to be saying, “I love you”? 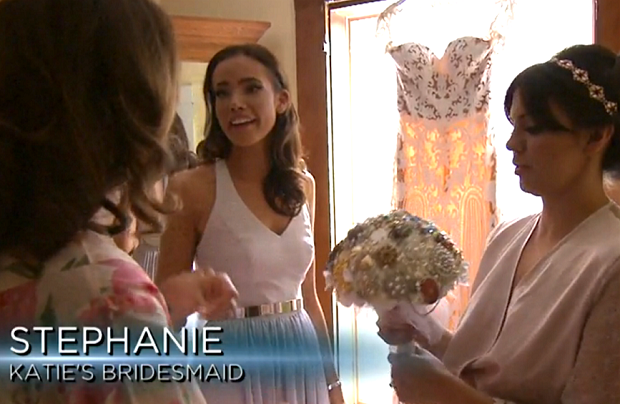 11 | Vanderpump Rules viewers, did we really spot Mr. Robot star Stephanie Corneliussen in the wedding party of Tom and Katie? Or are we just suffering from Elliot-style hallucinations?

12 | Doesn’t Norman’s shrink on Bates Motel have a responsibility to do more than just offer his clearly unhinged former patient a sympathetic shoulder to cry on?

13 | Did being reminded of how magical The Flash‘s Grant Gustin and Supergirl‘s Melissa Benoist are together during the musical crossover make you wish they were always on the same show? While Barry’s impression of Kara’s “more famous cousin” was cute, when did he actually meet her Earth’s Clark/Superman…? And can anyone make heads or tails out of why the well-meaning Music Meister drained the heroes’ powers for 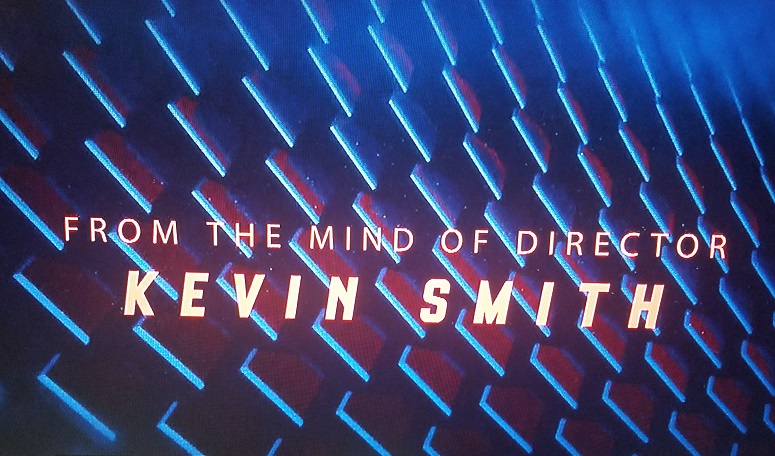 himself, attacked a bank and challenged Wally?

15 | Did Switched at Birth‘s touching 100th episode affect you way more than you expected?

16 | Who else thought The Americans‘ Philip was going to kill the lookout after the incident at the bug lab?

17 | Regarding Arrow‘s random-ish inclusion of Malcolm Merlyn in this week’s Russia flashbacks: Do you think Kovar will end up helping him develop the machine that destroys the Glades in Season 1? 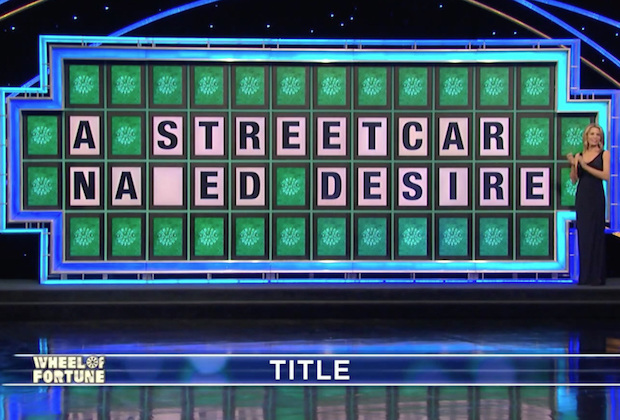 19 | Any other Empire fans feeling a Thirsty-Becky spinoff wherein Cookie and Lucious’ unsung underlings drive around New York kidnapping elderly women while conspiring to take over the world (or at least the music business)?

20 | When Criminal Minds‘ Luke threatened to “take away” Calvin Shaw’s son, were you hoping to hear the incarcerated G-man bellow, “Wallllllllllltttt!”?

21 | Grey’s Anatomy fans, did you assume that Amelia’s speeches about Diane’s body/Diane’s choice were really about her secretly being pregnant? And as downright nasty as she’s been to Owen, does anyone still sympathize with her? Lastly, was it supposed to be a shock that DeLuca loves Jo? 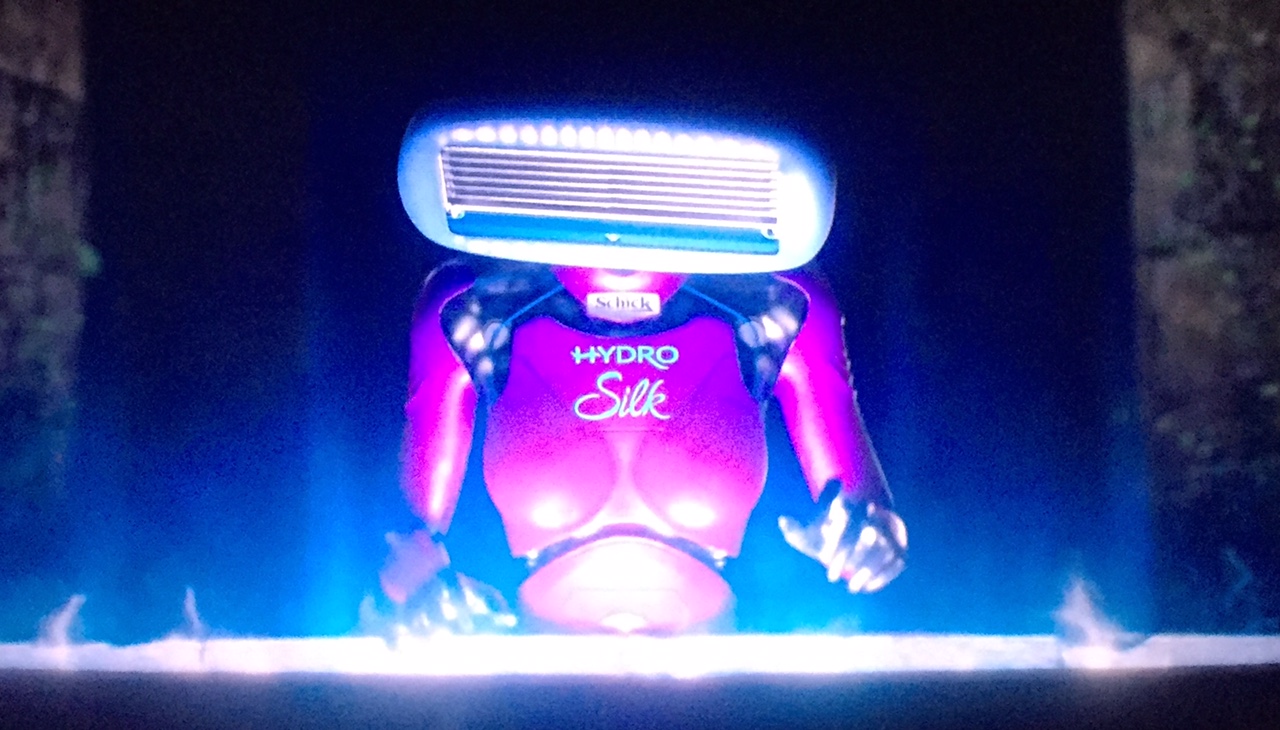 22 | Bones vs. Colony: Who did the multi-perspective episode better?

24 | What’s up with that Google Alexa user who has neither butter nor olive oil in the house?? Dude!