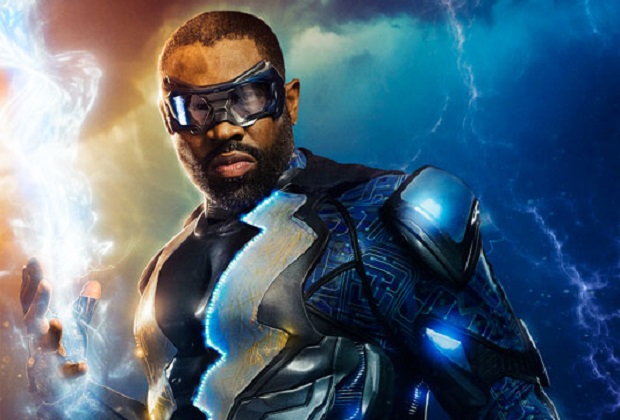 Jefferson Pierce made his choice: he hung up the suit and his secret identity years ago, but with one daughter hell-bent on justice and the other a star student being recruited by a local gang, he’ll be pulled back into the fight as the wanted vigilante and DC legend Black Lightning. 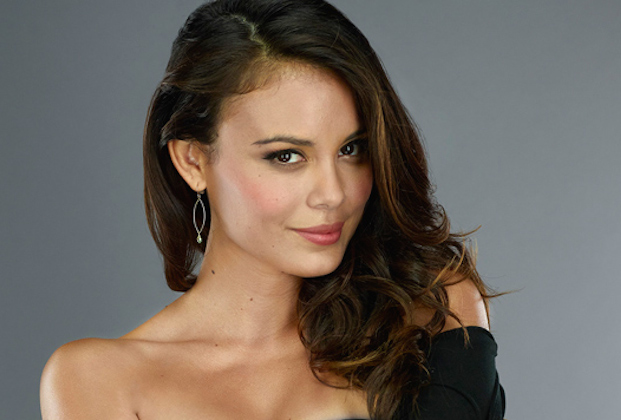 CAST: Nathalie Kelley (The Vampire Diaries), Elizabeth Gillies (Sex&Drugs&Rock&Roll), Grant Show (Melrose Place), Sam Adegoke (Switched at Birth), Robert Christopher Riley (Hit the Floor), Rafael de la Fuente (Empire), Brianna Brown (Devious Maids), Alan Dale (Once Upon a Time, The O.C.)
“A modernized reboot that follows two of America’s wealthiest families, the Carringtons and the Colbys, as they feud for control over their fortune and their children,” as told “primarily through the perspectives of two women at odds: Fallon Carrington — daughter of billionaire Blake Carrington — and her soon-to-be stepmother, Cristal, a Hispanic woman marrying into this WASP family and America’s most powerful class.” 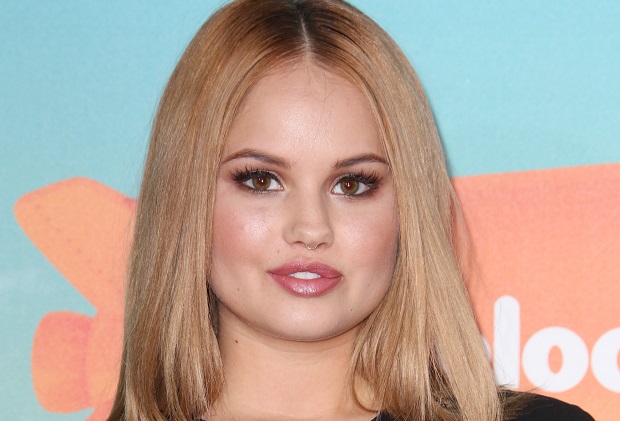 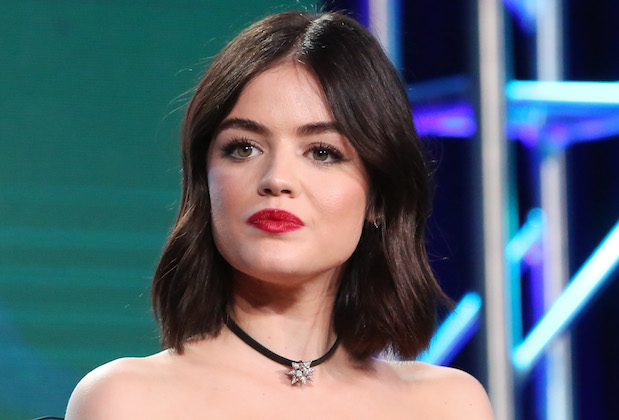 SEARCHERS (Drama)
WRITER: Jason Rothenberg
OTHER EPs: Greg Berlanti, Sarah Schechter
CAST: Zane Holtz (From Dusk Till Dawn: The Series, Make It or Break It), Alex McGregor (Of Kings and Prophets), Jeanine Mason (Of Kings and Prophets, Bunheads), Marc Blucas (Underground, Necessary Roughness), William Miller, Josh Kidd
An action/adventure drama, it follows a pragmatic brother and free-spirited sister who are forced to team up when they learn that their late mother’s terrifying and bizarre stories “may be a road map to discovering the great legends, myths, and unexplainable mysteries of the world.” 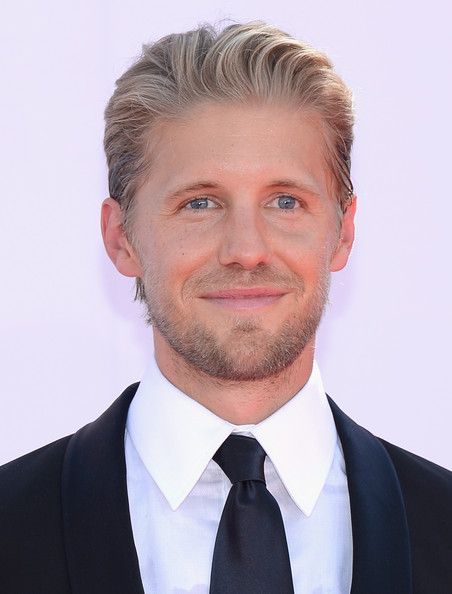 VALOR (Drama)
WRITER: Bill Haber
OTHER EPs: Kyle Jarrow
CAST: Matt Barr (Sleepy Hollow), Charlie Barnett (Secrets and Lies, Chicago Fire), Christina Ochoa (Animal Kingdom), Nigel Thatch (American Dreams), Corbin Reid (How to Get Away with Murder), Melissa Roxburgh (Legends of Tomorrow, Arrow), W. Tré Davis
The boundaries between military discipline and human desire are tested on a US Army base that houses an elite unit of helicopter pilots trained to perform clandestine international and domestic missions.  The drama unfolds in the present as well as in flashbacks to a failed mission involving one of the first female pilots in the unit, ultimately uncovering layers of personal and government/military secrets, and leading to a season-long plan to rescue a group of MIA soldiers.