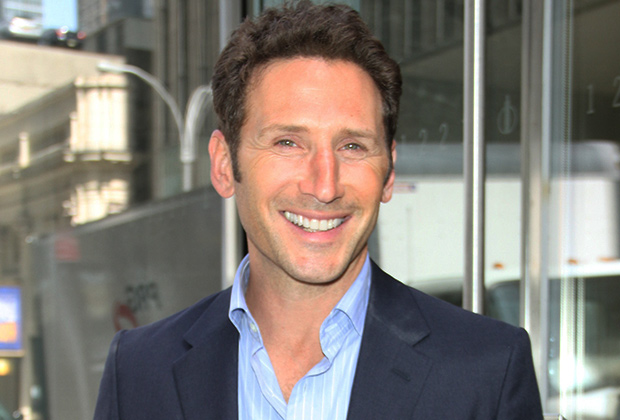 A family comedy inspired by a time in Mark Feuerstein’s adult life when he lived in apartment 9K in the building he grew up in, sandwiched between his parents’ apartment, 9J, and his brother, sister-in-law and their baby’s apartment, 9L, and his attempts to set boundaries with his intrusive but well-meaning family.

BROTHERED UP (Comedy)
WRITER: Mark Gross
CAST: D. L. Hughley (The Hughleys), Adhir Kalyan (Rules of Engagement), John C. McGinley (Scrubs), Merrin Dungey (Once Upon a Time, Alias), Nishi Munshi (The Originals), Glynn Turman (House of Lies)
An emotionally guarded African American cop gets partnered with an emotionally available Pakistani cop and are forced to find a way to connect as they patrol a Detroit neighborhood.

LIVING BIBLICALLY (Comedy)
WRITER: Patrick Walsh
OTHER EPs: Johnny Galecki, Spencer Medof, Andrew Haas
CAST: Jay R. Ferguson (The Real O’Neals), Ian Gomez (Supergirl, Cougar Town), Lindsey Kraft (Getting On), Tony Rock (Everybody Hates Chris)
A multi-cam comedy about a modern day man at a crossroads in his life, who decides to live according to the Bible. Based on the bestselling book by A.J. Jacobs. 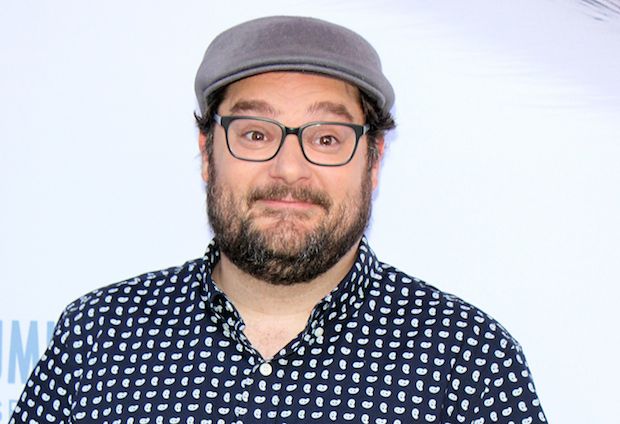 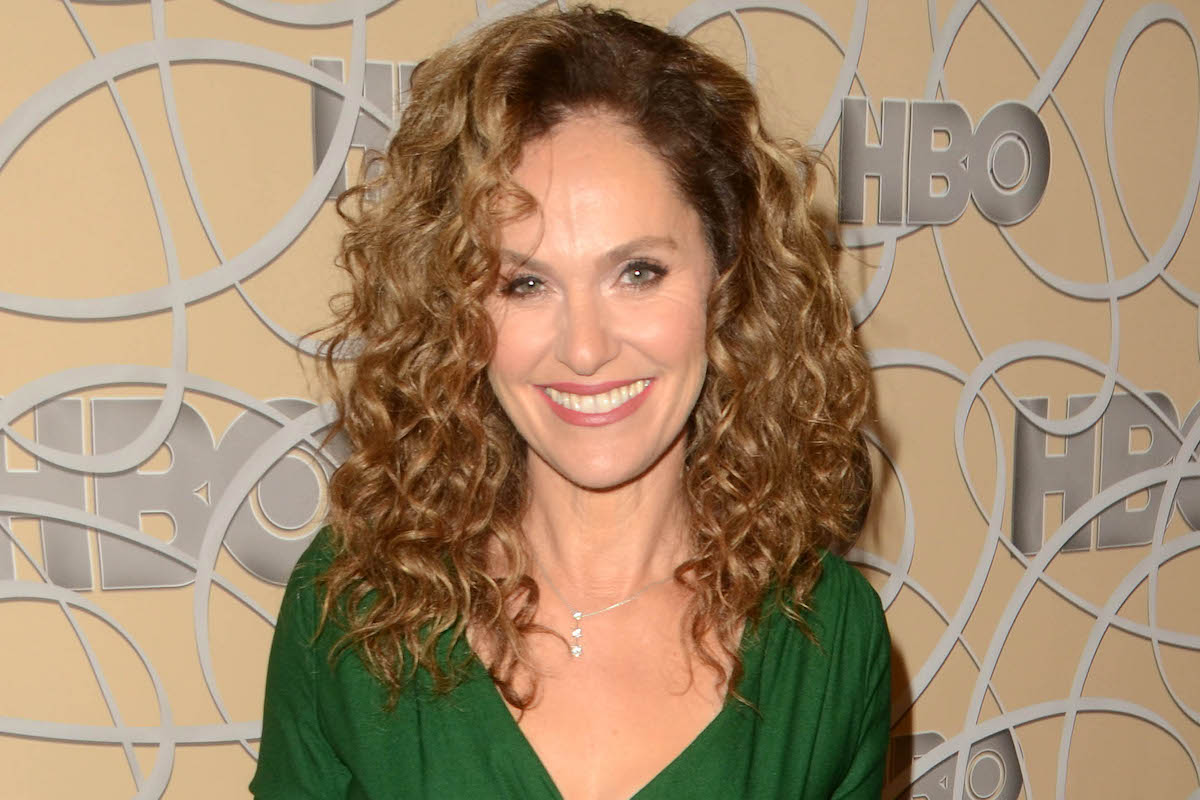 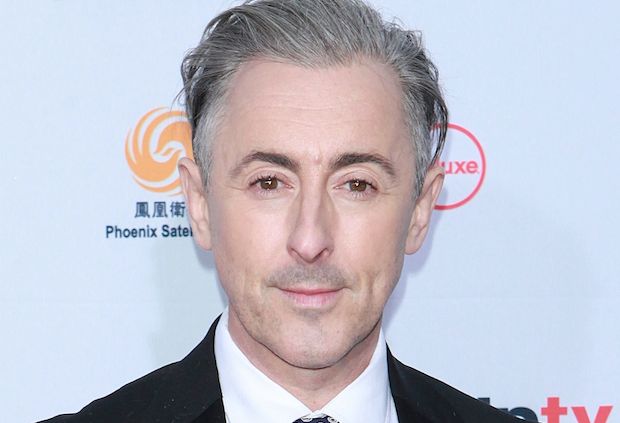 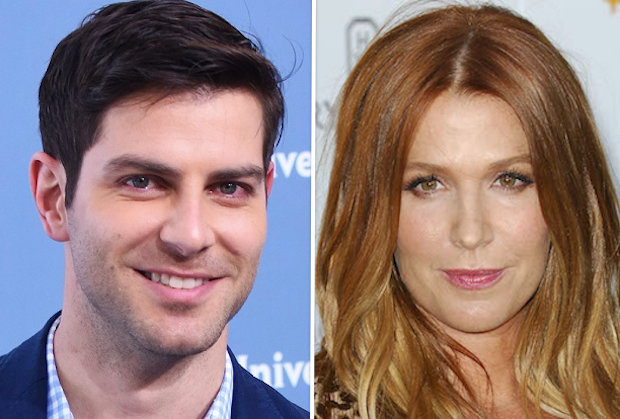 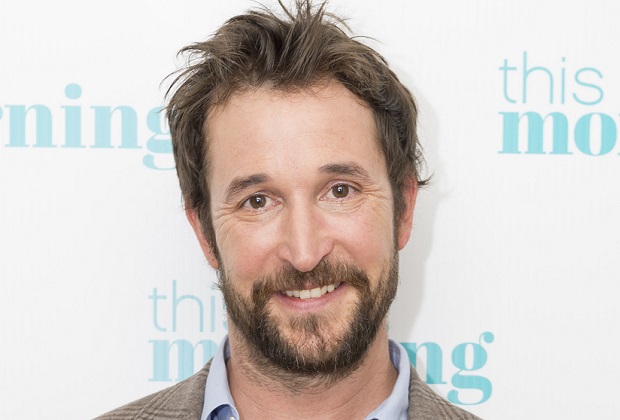 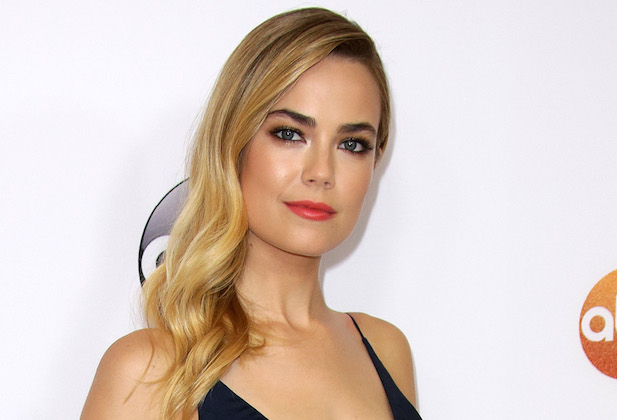 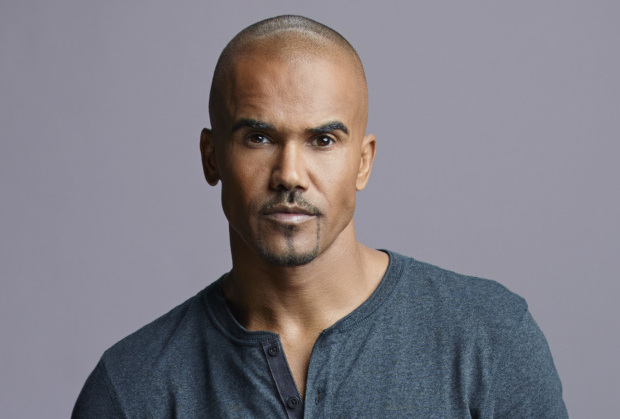 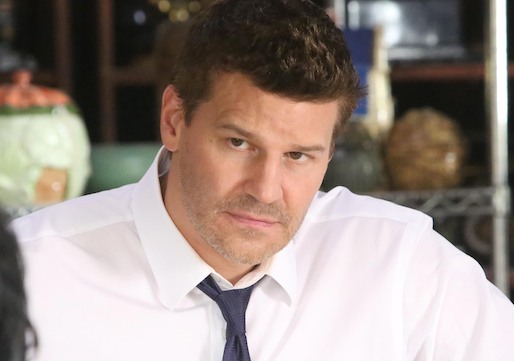 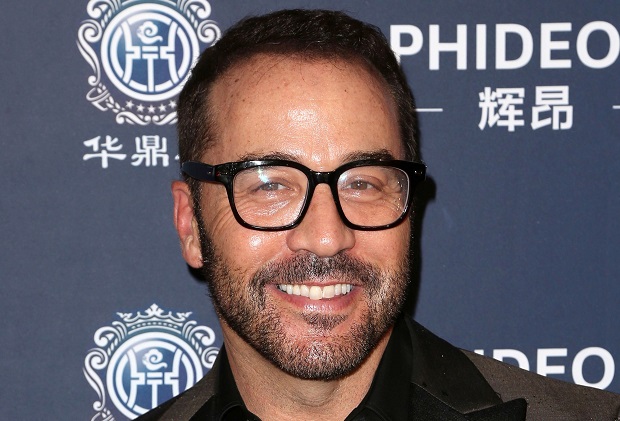 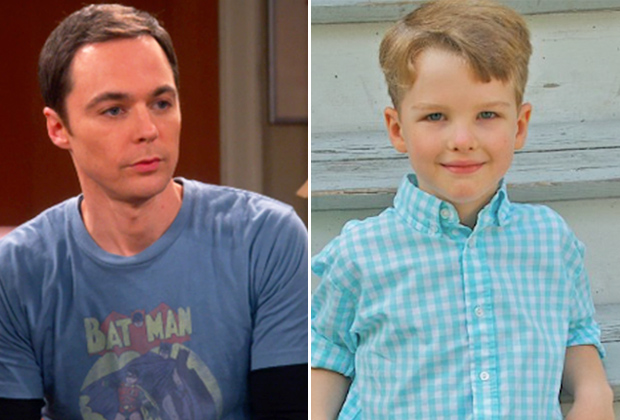