THE PERFORMANCE | For the past four seasons, Homeland’s Peter Quinn has been seemingly indestructible, repeatedly cheating death as a daredevil CIA operative. But in Sunday’s Season 6 premiere, actor Rupert Friend heartbreakingly showed us the massive toll that all those brushes with death have taken on Quinn’s body — and soul.

After a chemical-weapon attack put him in a coma last season, Quinn emerged alive, but a shell of his former self. And Friend looked the part in the premiere, almost unrecognizable with scraggly facial hair and darting, untrusting eyes. Ravaged by severe PTSD and refusing treatment at a VA hospital, Quinn even pushed away his good friend Carrie, and Friend was devastating as Quinn boiled over with rage and frustration: “I’m not getting better!”

Friend showed us a newly vulnerable side to the butt-kicking assassin, as a drug-addicted Quinn pitifully scrounged around for his next hit — and even, shockingly, took a beating from a two-bit burglar. (We’ve never seen Quinn lose a fight before!) And when Carrie tried to take him back to the VA hospital and he was manhandled by security, Friend let out an agonized wail that nearly broke us.

We’ve seen Quinn beat the odds so many times that it’s stunning to see him on the ropes like this. But it’s a credit to Friend’s raw, riveting performance that he’s making Quinn’s descent so authentic — and tragic. 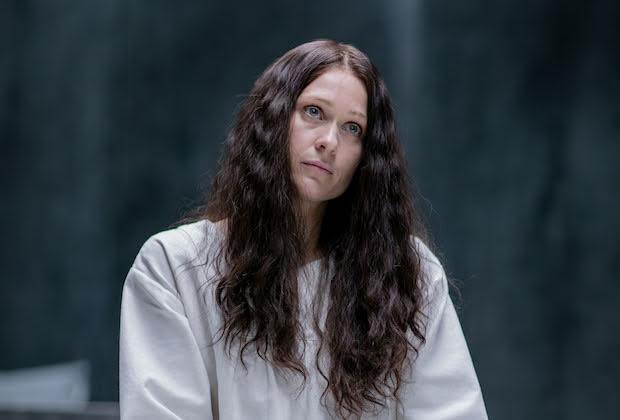 HONORABLE MENTION | Sherlock‘s Season 4 finale, “The Final Problem,” saw the legendary detective face off with maybe his most formidable adversary ever: his own long-lost sister, Eurus. Sian Brooke was deliciously evil in the role, taunting her brother and John Watson with a series of twisted mind games. But Brooke also revealed that the master manipulator had a wounded heart, as Eurus broke down sobbing like a scared little girl and embraced her brother in the end. We still don’t know if Sherlock will return for another season. But if it does, we’d love to see more of Eurus… and Brooke. 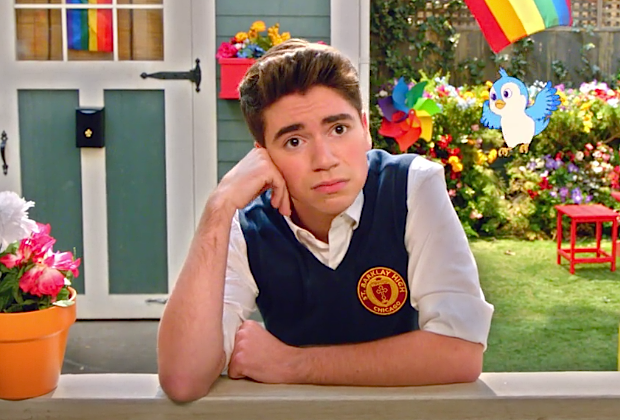 HONORABLE MENTION | The Real O’Neals’ Noah Galvin could have earned this distinction for the way that he had Kenny reveal to his dad in a single breathless, 41-word line that Brett had become his boyfriend. The actor also could have gotten it for managing to have the teen say with an absolutely straight face that his father’s dislike of Brett was worse than his aunt’s first boyfriend dying. But after the ecstatic, rainbow-colored song-and-dance number that opened “The Real Acceptance,” Galvin didn’t need to — he was a lock. The joy with which Kenny sang that Brett “puts the ‘twink’ in ‘twinkle in my eye'” was so contagious, not to mention sincerely silly, that it kept us dancing like him for days. Well, at least in our hearts! 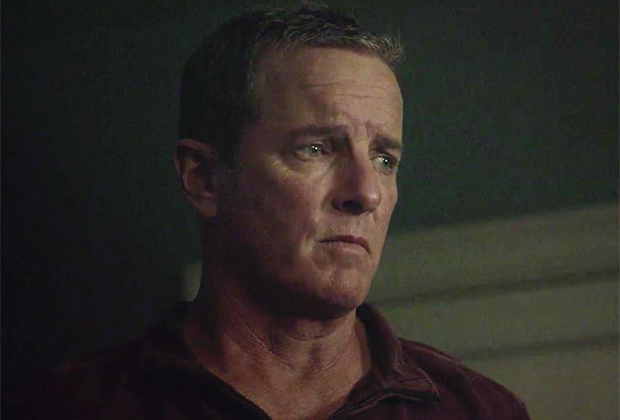 HONORABLE MENTION | Trust us, no one’s more surprised than we are to say this, but one of this week’s most heartbreaking TV performances came courtesy of Teen Wolf’s Sheriff Stilinski, a man not exactly famous for wearing his emotions on his sleeve. Then again, it’s not every day you remember that you used to have a son and that your wife died of dementia in the span of a single conversation. In addition to being highly gif-able, Linden Ashby’s powerful performance as a father and husband at a devastating crossroad was an unexpected gut-punch six seasons in the making, one we’re immediately filing alongside the all-time bests. That final speech about Stiles may have felt a little too much like a eulogy for our liking, but only because of Ashby’s eerily genuine delivery. (Save some of those waterworks for the reunion, pops!)