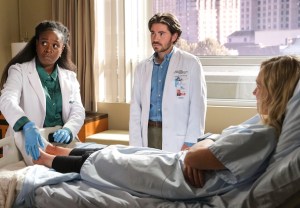 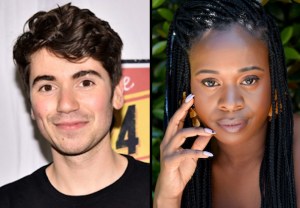 Drs. Wolke and Allen will continue their residencies at St. Bonaventure. 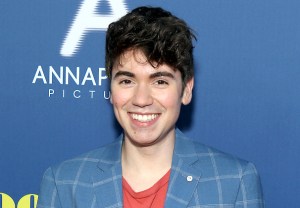 One of the Real O’Neals is scrubbing in at St. Bonaventure.

Performer of the Week: Rupert Friend 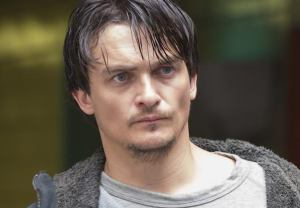 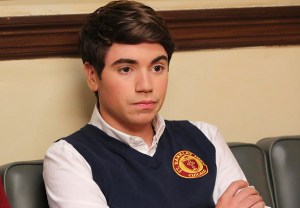 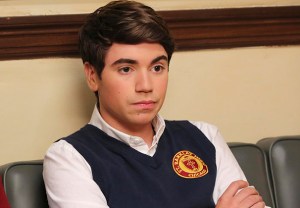 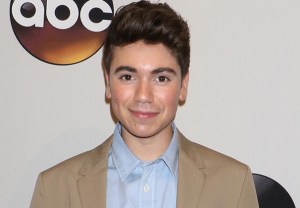 Noah Galvin, star of ABC’s The Real O’Neals, is doing some serious damage control after insulting Modern Family‘s Eric Stronestreet, among several other actors, in a (too) candid new interview. END_OF_DOCUMENT_TOKEN_TO_BE_REPLACED