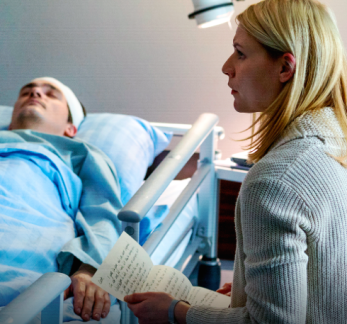 Question: Any scoop on Homeland? —Alison
Ausiello: We know confirmed vegetable Quinn will live to see another day. What we don’t know — and won’t know — is how he pulled off the medical miracle. “There’s no technical explanation,” reveals exec producer Chip Johannessen. “When we meet him, he’s just back. But really altered.” The EP doesn’t reveal how specifically Quinn has changed, except to say it’s more than just a mental shift. “[Rupert Friend] has been fantastic in finding a way to physicalize [Quinn 2.0],” teases Johannessen. “And we’ve been trying our best in the storytelling to take advantage of that, because it’s really quite interesting.”

Question: Timeless junkie here. Will there be any more present-day twists for the time travelers after a trip? Like, say, Wyatt’s wife not being dead? —Nicole
Ausiello: There are no “major” timeline tweaks following the team’s most recent trip in the fall finale, executive producer Shawn Ryan tells TVLine. But when the show returns on Jan. 16, “Garcia Flynn will be doing a lot of investigating about what has or hasn’t changed. He’ll be angry that not as much has changed as he would have liked.”

Question: Any scoop on what’s coming up for Ruzek on Chicago PD? —Victoria
Ausiello: The detective’s “knee-jerk” response to his ex-fiancée’s promotion to Intelligence will have “career ramifications for him,” executive producer Matt Olmstead teases. “Physically seeing [Burgess] up there [is] too much for him,” so Ruzek takes an undercover gig, “incorrectly thinking that he has a permanent place in Intelligence, that he can leave it and [go back] whenever he wants to. But that’s not how Voight operates.”

Question: I really liked The Night Of this summer. Is HBO considering a second season of it? —Efe
Ausiello: They are indeed. 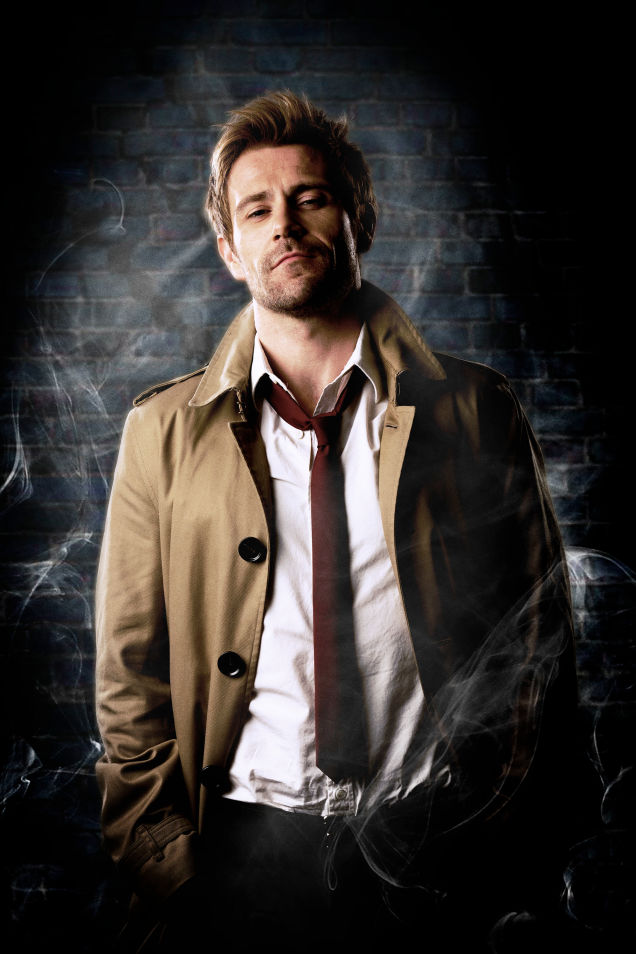 Question: Is there any possibility of John Constantine appearing on Lucifer? —Khloe
Ausiello: Matt Mitovich delivered your question to showrunner Ildy Modrovich, who answered, “Never say never, but right now we have no plans for him.” However, she shared, “We might invite a little character from the comic books, Cain, at some point.”

Question: What can you tell me about John Noble coming back to Sleepy Hollow? It’s not just for one episode, is it? —Sheyna
Ausiello: I have it on very good authority that Noble will be back for multiple Season 4 episodes… but you might have to wait a while to see them.

Question: I’m excited for The 100 to come back, but not if it’s going to kill off more of my favorite characters. Can you give us any hope? –Dan
Ausiello: Quite the opposite, Dan. When last we spoke to executive producer Jason Rothenberg, we asked if Season 4 is going to be less of a bloodbath, considering how many fan favorites we lost in Season 3. He reminded us, “This is a show where main characters die. Nobody is safe. To me, those are the kinds of shows I like, where you don’t know how it’s going to end… This is an intense drama where the characters you love may not make it. And if that’s not the kind of show you want to watch, then maybe it’s not for you.” Does that answer your question?

Question: Any news on if and when Cat Grant will make a return on this season of Supergirl? The show is doing great, but Calista Flockart is greatly missed! —Selene
Ausiello: As I mentioned in the latest #AskAusielloLive, Flockart is not currently confirmed to appear in any additional Season 2 episodes, but there’s talk of a short-term comeback in the spring.

This AAnd That…
♦ Wondering why it took 17 years for Gilmore Girls to introduce Lane’s MIA pa Mr. Kim (who at long last turned up in a blink-and-you-missed-it cameo in Netflix’s A Year in the Life)? Wonder no more! “We didn’t have a dramatic necessity for him,” explains series creator Amy Sherman-Palladino. “The dynamic 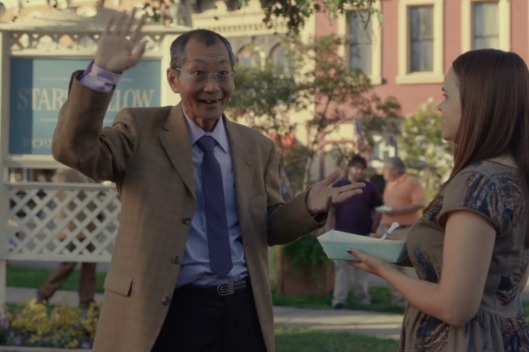 was between Lane and her mother. The show is about mothers and daughters, and this was a different mother and daughter. If we had broken a story and went, ‘It would really help to have Mr. Kim here,’ we would’ve done it. But we didn’t. That dynamic was very clean between the two of them. And sometimes when you add another person to the mix, it gets muddy.” BONUS SCOOP: I miss Gilmore Girls.
♦ CBS’ in-the-works Big Bang prequel centered on a young Sheldon (and titled, appropriately, Sheldon) has quietly begun casting the title role. Producers Chuck Lorre, Steve Molaro and Jim Parsons (aka elder Sheldon) are scouring the planet for an 8-to-11-year-old actor to play the “socially awkward, once-in-a-generation genius” who lives in East Texas with his mom. Other adjectives the casting notice uses to describe Amy’s future love: “short-tempered,” “confident,” fiercely ritualistic” and “arrogant.” Yep, that sounds about right.
♦ Add Michael Boatman’s Julius Cain to the list of Good Wife vets popping up in CBS All Access’ promising-looking spinoff The Good Fight.
♦ Thank you for continuing to Ask Ausiello stuff after all these years (15 and counting!). I do not take your loyalty for granted. Happy Holidays!