Will Jane the Virgin‘s new hubby make the narrator’s ominous words a reality by taking his last breath in the Season 3 premiere?

As the hospitalized detective fights for his life in the present, flashbacks of a defining moment in his and Jane’s courtship add another level of poignancy to the “devastating” and “very emotional” season opener.

“We learn a lot about what happened with Jane and Michael after they had their first kiss,” the EP shares. “We learn a lot of unexpected things about the beginning of their relationship as she’s trying to get through the trauma and find out if he’s going to live or die.”

Below, Urman previews Jane’s upcoming milestones — she’s finally getting it on and moving out! — Anezka’s struggle, pregnant Xo’s choice and more.

TVLINE | How far will the Rafael and Anezka storyline go?
It goes for a quite a while. Anezka has a plan that she’s trying to implement. The plan gets a little bit more complicated now that there are cops all over the hotel because of Michael’s shooting. So she has to adjust her plan a little bit. She’s not as good at thinking on the fly as Petra is, so it definitely brings complications. As for their relationship, Rafael will have a definite point of view on that and where the potential relationship should or shouldn’t progress.

TVLINE | How is Petra doing in her “Petrafied” state?
Petra is frozen. If Anezka doesn’t get back in time to give her another shot — she has to give her these shots every certain amount of hours — then she’s going to unfreeze. So there’s a little bit of drama in that first episode about whether Anezka’s going to get there on time. 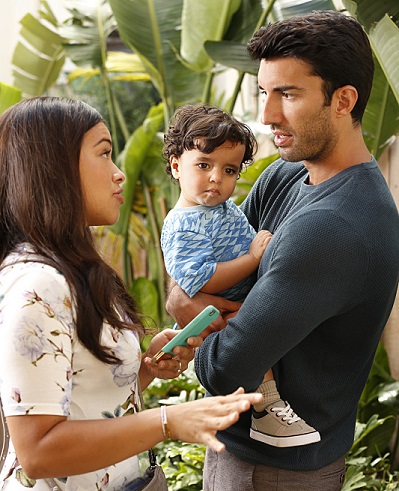 TVLINE | In terms of Jane and Rafael, what are they dealing with in the coming season? Is it mostly centered around parenting Mateo?
There’s going to be a lot around Mateo. Rafael has a surprising new attitude this season. After seeing Jane walk down the aisle with someone and all the subsequent events, he’s come to something new, and that’s going to continually complicate their parenting dynamic in good, interesting, challenging ways.

TVLINE | Will we be seeing a lot of Rose and Luisa?
You will see [them] in the premiere, and then we will get deeper into their screwed-up relationship in Episode 3. Can they survive what Rose has done in order to forge a future, because they really do love each other? That’s going to be a big question. 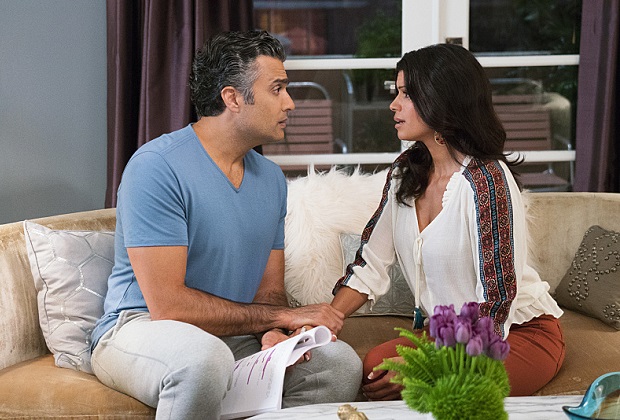 TVLINE | What is Xo’s next step with her pregnancy?
She’s very clear about whether or not she wants to have a baby. Xo makes a choice that we’ll be exploring. After that choice, there are a lot of ramifications. Whether she has [the baby] or doesn’t, a lot of people agree or don’t agree.

What are you expecting to see when Jane returns for Season 3? (And what do you want to see?) Hit the comments and start predicting.