We’ve got questions, and you’ve (maybe) got answers! With another week of TV gone by, we’re lobbing queries left and right about shows including The Strain, American Ninja Warrior, Zoo and The Night Shift!

1 | On Killjoys, how cool was D’Av’s “Guns on stun, tunes for fun?” FPS-style sequence? On the flip side, how sad were you to see Pawter take a powder? 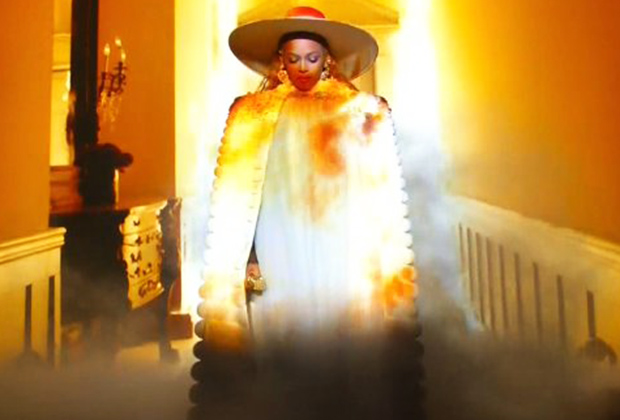 2 | Beyonce performed that insane 15-minute Lemonade medley after MTV broke protocol and assured her that “Formation” had won Video of the Year, right?

3 | When it came out on Fear the Walking Dead that Madison was a “Southern belle,” how many of you jumped to the conclusion that she was somehow related to — and maybe the sister of — The Walking Dead‘s Rick?

4 | Though we are loving BrainDead‘s sharp political commentary, was Red’s line about going out on Fifth Avenue with a flamethrower — a mocking of Donald Trump’s January “joke” — a little too on-the-nose?

5 | On Power, whatever happened to those rival club owners who stole Ghost’s DJ at the beginning of the season?

6 | Why did The Strain prop masters think it important to denote Eph’s booze of choice as Premium (“The Original”!) Vodka? Do people paying for liquor with stolen meds in a post-apocalyptic society tend to be choosy?

7 | Is it safe to say The Last Ship is oversimplifying how easy it is to swim over to, sneak aboard and seize control of an entire combatant ship? 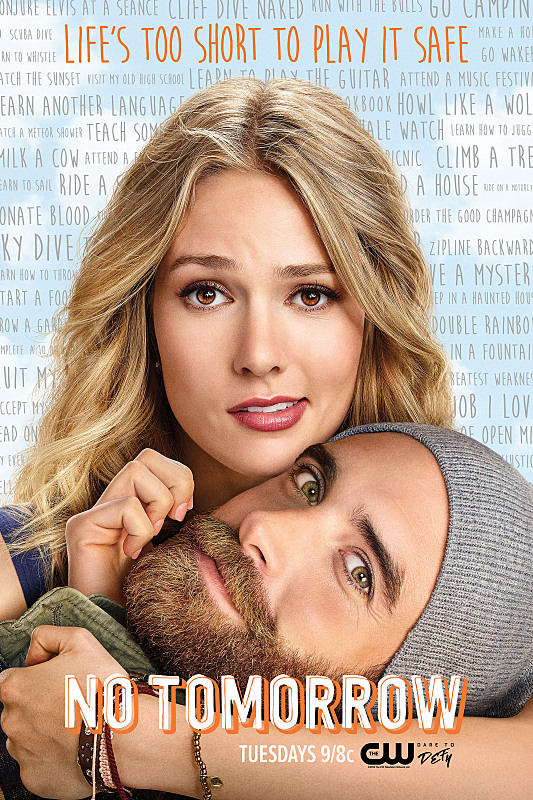 8 | Does Match Game casting not realize that a contestant as kindly and reserved as Betty is at a disadvantage in matching often racy answers?

9 | What is going on with this No Tomorrow poster? Why does it look like she’s carrying his head?

10 | If Jessie Graff sticks around as a Supergirl stuntwoman, can we please have a chase sequence that takes Kara through an American Ninja Warrior course? After Flip Rodriguez’s Ninja run, did you immediately go to IMDb to try to figure out who he’s stunting for on Fast 8? And with obstacles like the Broken Bridge (!), isn’t it surprising that no one — even in this week’s national finals — has seriously hurt themselves yet?

11 | Do you think The Fosters‘ Jesus has become a better character this season because of the actor, or because he’s finally being given good storylines (with his dad, girlfriend Emma and sis Mariana)?

12 | Are the parachuting jet pilots a new contender for Zoo‘s worst CGI ever?

13 | How will The Night Shift possibly reset if it gets a Season 4 renewal? What could pave the way for everyone to return to San Antonio Memorial? And assuming TC lives, will the show keep him “abroad” or bring him back home?

14 | Were you prepared to see how pissy Mr. Robot‘s Whiterose can get? Also, is it kind of awesome to see Elliot now out and about and regarded, in hushed, reverential voices, as the elite hacker he is?

15 | If only because it’s been established that almost all of them are misdirects, can we forego any further American Horror Story “teasers” and just be told the Season 6 theme now?

16 | Considering that the Duffer Brothers already have titles for all nine of Stranger Things‘ Season 2 episodes, can we assume Netflix unofficially renewed the series months ago?

17 | Did James Corden’s “First Line, Every Line” — in which he and a guest repeat the first line of a song throughout the entire tune — 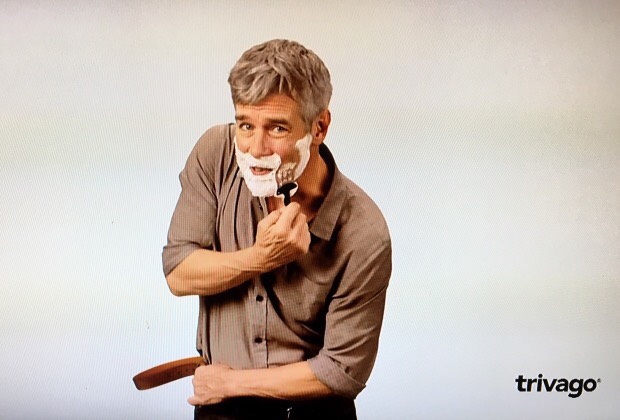 18 | Who at Trivago thinks (A) that men shave and put their belts on at the same time, and (B) that this wouldn’t look stupid in a commercial?

19 | Is it time for that insurance company to retire its overplayed “Moms call at the worst time, it’s what they do” spot?