We’ve got questions, and you’ve (maybe) got answers! With another week of TV gone by, we’re lobbing queries left and right about shows including Fear the Walking Dead, Game of Thrones, Dead of Summer and Suits!

1 | Do you think NBC realizes what a socially progressive show it has on its airwaves in Superstore?

3 | Did the painful, non-stop NBC commentary during the Olympics closing ceremony actually make you miss the opening ceremony commentators? 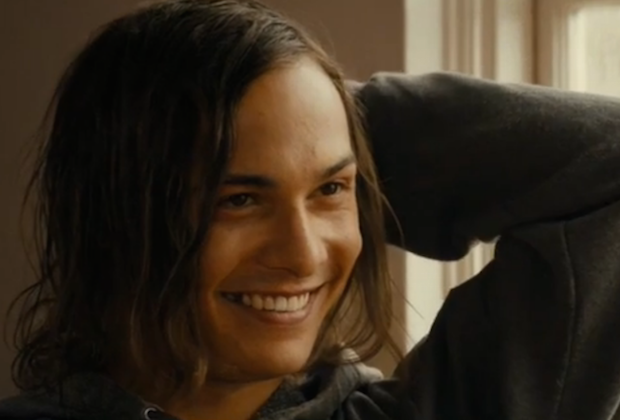 4 | Now that Fear the Walking Dead has shown us how cute Nick is when he isn’t strung out or covered in zombie guts, can we please make it mandatory that he cleans up at least once per season?

5 | Tell the truth, Power fans: Did you have any inkling that security chief Dean was actually cannibal drug lord Milan?

6 | Do the regional walls being erected within the United States on The Last Ship make Trump’s Mexico boondoggle seem maybe 1 percent less atrocious?

7 | How many double-takes did you do during BrainDead before realizing that actually was Michael Moore?

8 | Did everyone’s DVRs incorrectly show this week’s Chesapeake Shores as being two hours when the second half was just Golden Girls repeats? 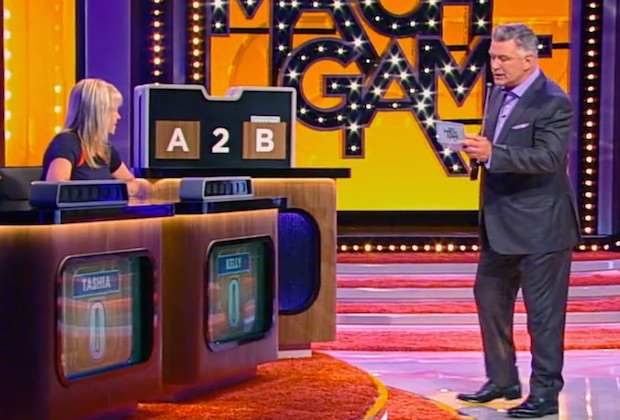 10 | If The Night Of continues anthology-style for Season 2, which character should be at its center? (We’re voting for Jeannie Berlin’s whip-smart, sly D.A. Helen Weiss.)

11 | Did John Oliver’s report on charter schools make anyone else nervous about what might come of Chambers Academy in a hypothetical Parenthood revival?

12 | Given that her ongoing Murder in the First arc overlapped with the end of 12 Monkeys Season 2, was Amanda Schull just one Suits stop-by away from possibly appearing on TV three times in a week?

13 | Will Major Crimes be expecting us, as well as Julio, to eventually warm up to that extremely racist, orphaned rugrat?

14 | Is Mistresses‘ Sofia (Marc’s ex-girlfriend/reignited flame) the least sharply defined new character of Summer TV 2016? (And if not her, who?)

15 | Are you angry that Freeform aired a very misleading Fosters promo touting Stef and Lena’s divorce, or just relieved that the 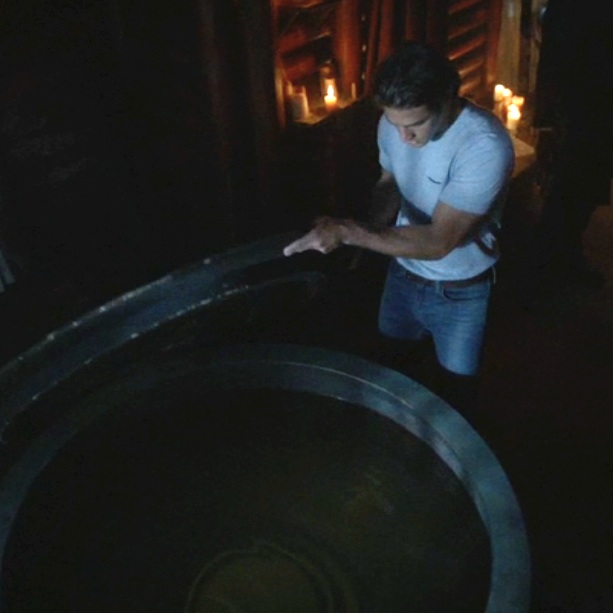 16 | Be it carved of stone or even wood, didn’t Dead of Summer’s Garrett lift away the purity tank lid a bit too easily?

17 | What did Heather Locklear do to piss off Too Close to Home‘s makeup artist?

18 | Wait, so Game of Thrones producers let the cast read all of Season 7’s scripts before starting production on the premiere?!

19 | Which of Difficult People‘s network digs was better: The constantly-changing posters for a Thursday-at-10 show on NBC, or the montage of stereotypical show pitches that Billy and Julie delivered? 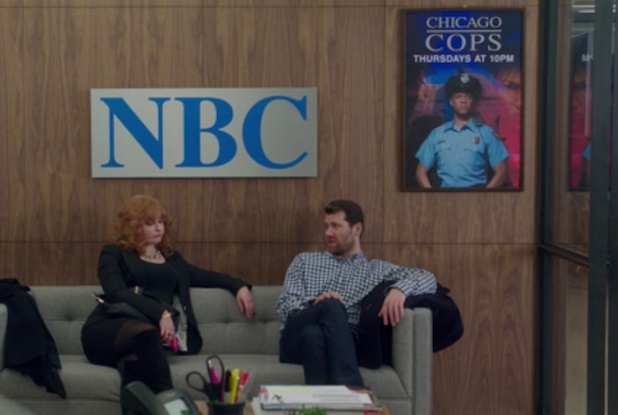 20 | Nashville fans, which emotion won out this week: Joy at the announcement of the Season 5 premiere date, or sorrow over star Connie Britton’s likely limited involvement?

21 | For all their next-level super-snoopiness, how could the core four of Mr. Robot‘s fsociety have let Susan Jacobs sneak up on them? 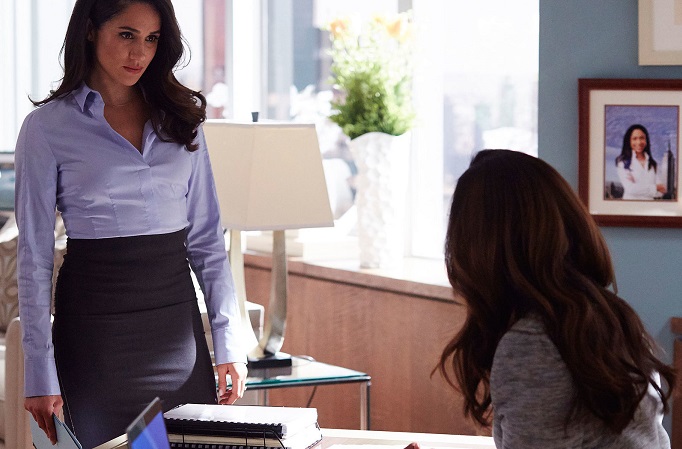 22 | Is the abundance of Jessica/Rachel bonding scenes on Suits this season a pleasant surprise?

23 | Did Jimmy Fallon’s life-sized “Hungry Hungry Hippos” game mark a nadir for late-night TV gimmicks? Would the money spent on that one-off set have been better used for… well, anything else?

24 | Has there been a sadder moment in Natalie Morales’ Today demotion than her hawking Roker Burgers at Shake Shack in a Thursday segment?

25 | Is it just wishful thinking on our part, or did Britney Spears actually hit a few decent notes during Carpool Karaoke? (But wouldn’t she have been better off holding out for a call from Jimmy Fallon to participate in a lip sync battle?)