We’ve got questions, and you’ve (maybe) got answers! With another week of TV gone by, we’re lobbing queries left and right about shows including Game of Thrones, The Last Ship, The Mindy Project and Zoo!

1 | Spoiler alert for Orange Is the New Black Episode 12: Shouldn’t someone have tried administering CPR to [Spoiler]? 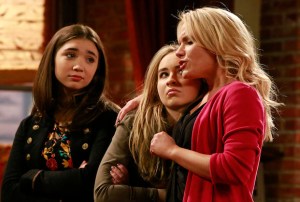 on Girl Meets World suddenly acting as though Riley rubbing off on Maya is a bad thing? And given that GMW is geared towards a younger audience than most of Boy Meets World’s run was, aren’t jokes about how little Katie is a part of Maya’s life a bit too dark?

3 | We know they’re in the middle of a war, but can’t Outlander‘s Jamie and Claire have a little more sex each episode?

4 | Is Game of Thrones‘ Varys — who was at Highgarden one moment and on the ship leaving Meereen with Daenerys seemingly the next — able to teleport? Are you surprised the series confirmed Jon Snow’s parentage with two seasons left to go? And did anyone else pick up on some romantic vibes from Tyrion in his scene with Dany? Also, now that the show has seemingly freed them up, can Michiel Huisman and Natalie Dormer return to Orphan Black and Elementary, respectively?

5 | Are you beginning to worry that Veep is never gonna tell us what happened on that fateful Labor Day?

6 | Has one of The Last Ship‘s quieter pleasures this season been watching Jeter et al use their nautical know-how to guesstimate where and how far away they had been taken in the boat, and where 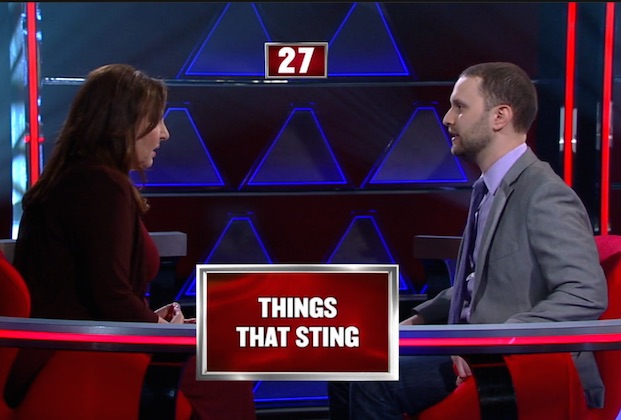 they now are being held prisoner?

8 | Has Jozea ever seen an episode of Big Brother? Doesn’t he understand that there is no such thing as a “Messiah” in the BB house — especially in Week 1?

10 | JoJo broke the Bachelorette rules by handing out an extra rose — is nothing sacred anymore? What’s next, not letting Neil Lane pick out your engagement ring? Not breaking up approximately six weeks after the show wraps? And we collectively fever-dreamed a live rendition of “Don’t Cry for Me Argentina” as the soundtrack to Derek’s tearful rejection in 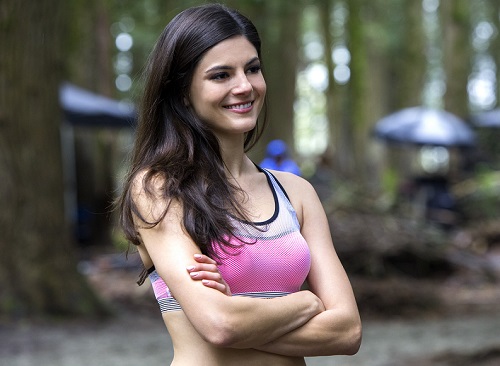 11 | UnREAL‘s Hot Rachel is totally an undercover reporter, right? And are we starting to get the sinking feeling that the show’s unfortunate takeaway from Season 1 was that viewers want despicable, versus entertainingly ruthless, characters? (Like, Quinn’s SIDS joke was darrrrk.)

12 | How did The Fosters‘ Mariana dig up all that personal information about Justina?

13 | Are you enjoying how morally ambiguous Guilt is playing it with Grace? Do you think she killed her roomie?

14 | Are Rizzoli & Isles‘ Maura and Hope among TV’s best casting of relatives?

15 | Did those of you in the Major Crimes/24 Venn diagram overlap do a double take when Annie Wersching’s character was introduced as a CTU agent? And what was more entertaining, watching Dr. Morales put the feds in their place, or Raydor tricking them into cleaning up the ATM video? 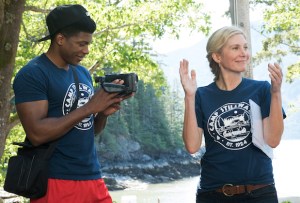 16 | What was the 1989-set Dead of Summer‘s worst anachronism: Joel’s way-too-compact camcorder, his flat-brimmed baseball cap (a style of the past decade at most), or how one counselor raved about a party being “sick” (versus “ace” or “bomb”)?

17 | Did any other Pretty Little Liars viewers find it alarming that Hanna’s mother and fiancé didn’t know she was kidnapped?

18 | With that breakroom chat and Danny’s engagement (?!), is The Mindy Project trying to stomp all over the last little shred of love we had for Dr. C? And doesn’t Mindy and Jody’s new romance — which already includes multiple lies, an STD and angry exes — sound more like a Lifetime movie than a serious relationship?

19 | As liberal as the Casual household is, shouldn’t Alex have been a little concerned to see Laura rummaging through his medicine cabinet for pills? 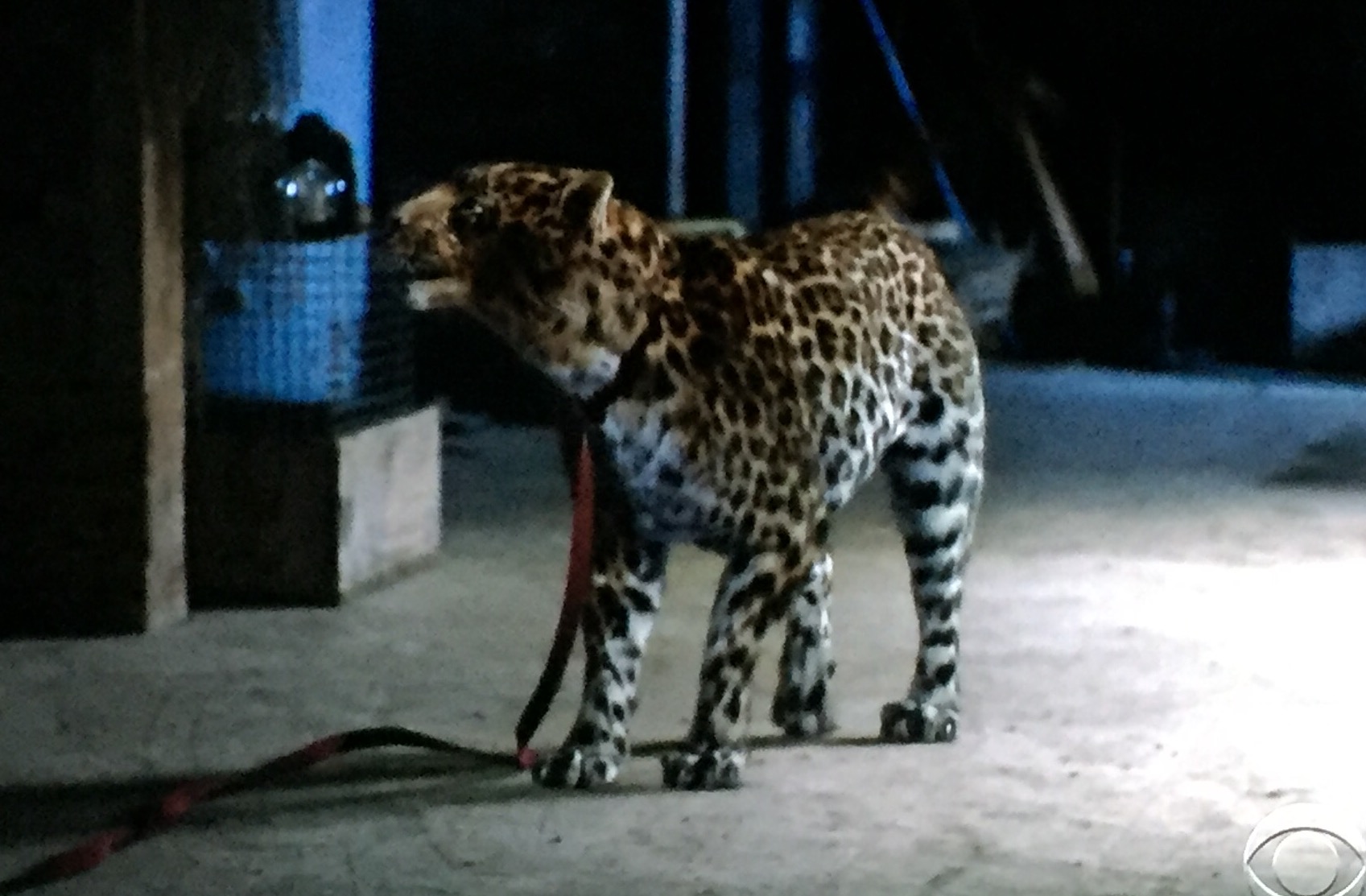 20 | On Zoo, would a Tony the Tiger-like cartoon actually have been an upgrade here? And why is Jackson keeping the effects of his bite a secret? Isn’t being immune to animal attacks a good thing??

21 | How awesome was it that, in this age of spoilers, The Bold and the Beautiful managed to keep Eric and Quinn’s affair a secret until the big reveal?

22 | We “get” that it’s a go-to plot point, but should shows such as The Night Shift think long and hard before staging a “heat wave” where all the pretty actors are covered in fake, glycerin-looking sweat? (Very much on the flip side, can we talk about how phenomenal Annalynne McCord is looking, as TC’s motorcycle-riding squeeze?)

23 | The little kid on American Gothic knows everything about autopsies and is obsessed with all sorts of weird stuff, yet draws a blank on cremation?

24 | Why do competitive divers — such as in this week’s U.S. Olympics trials — use such small towels to dry off after each dive? 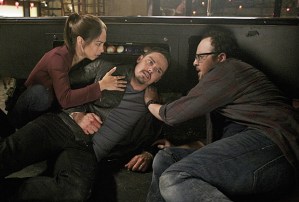 his gunshot wound that makes Beauty and the Beast‘s Vincent suddenly talk like he’s a thug in a Scorsese film?

26 | Did the Greatest Hits premiere really need a performance by Pitbull, even if it was a duet with REO Speedwagon? And could the director have been any more conspicuous in focusing on the nubile audience versus the aging singers on stage?

27 | Couldn’t The Daily Show have given Jessica Williams a minute or two to speak during her farewell episode? Are we really supposed to believe she had nothing she wanted to say? And could her highlight reel have been any shorter?