THE PERFORMANCE | It’s no wonder series creator John Logan has written one blistering monologue after another for Frankenstein’s prettier “monster”: Piper tears into each of Lily’s diatribes with the ferocity of a wolf being served the rarest of steaks.

In last Sunday’s episode, the actress delivered the former Brona Croft’s mad speech to her army of fallen woman with such intensity and conviction that we didn’t just nod along as she decreed, “We must be bloody or nothing else!” No, Piper had us so drunk on her character’s power that, had she given the order, we, too, might have marched into the streets to retrieve Lily the right hand of a bad man.

But the hour wasn’t merely an opportunity for the actress to remind us of how thrillingly she releases the reanimated prostitute’s rage. The opening scene, in which Lily visited her daughter’s grave, allowed Piper to hint at the pain that gives the rebel’s indignation its righteousness. And the closing scene, in which Lily realized that lover Dorian had set her up to be “cured,” gave her portrayer a chance to register horror of such magnitude that the screen nearly shuddered along with her.

It may be Eva Green who tops all the critics’ lists (even our own). But in Piper — alternately elegant, bewitching, coarse and frightening — the show has a second leading lady who is, in fact, second to none. 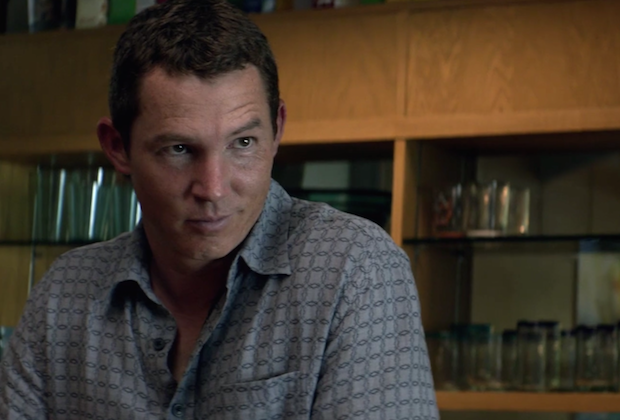 HONORABLE MENTION | From the get-go, Shawn Hatosy was such a menacing presence in the premiere of TNT’s Animal Kingdom that, when his freshly-paroled Pope asked nephew J, “Who are you?” we prayed the kid would answer, “Whoever I need to be to get out of this room alive.” Following that tense introduction — during which even the ex-con’s mother appeared scared to go near him! — the Southland alum continued to freak us out by making it clear with every gesture that the character was more than dangerous, he was dangerously unhinged. By the time he’d carried J’s passed-out girlfriend to bed, terrorized the driver of the car he’d ordered the boy to steal, and challenged Mom to play their twisted “game,” we knew that we’d have Hatosy to thank for our nightmares. 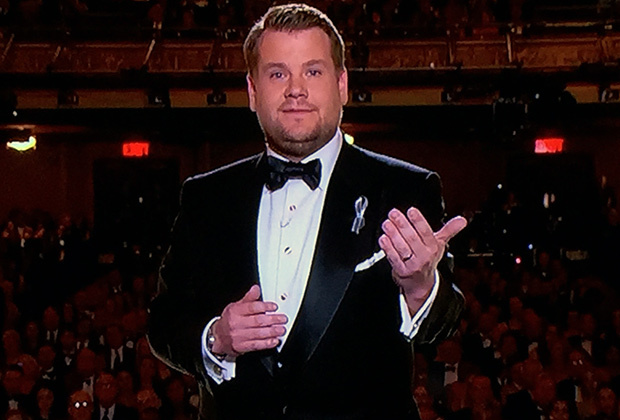 HONORABLE MENTION | Hosting the Tony Awards is no easy feat — we get exhausted just watching it — but it’s safe to say that James Corden on Sunday solidified himself as one of the (instant) all-time greats. Whether he was declaring a heartfelt dedication to those affected by the Orlando massacre, blowing our minds with countless mid-performance costume changes (move over, Beyoncé), or just yucking it up with his parents in the audience, Corden’s infectious energy and charm kept us engaged for the entire 3-hour+ ceremony. Not bad for, as Hamilton’s Anthony Ramos introduced him, “that chubby dude from Into the Woods who played the baker.”