Here at TVLine, we prefer our Emmy nominations the same way we like our mangoes: Fresh and oh-so-juicy.

Which is why six of the seven women on our list of 2016 Dream Emmy Nominees for Outstanding Actress in a Drama Series weren’t on the ballot in last year’s actual Emmy race.

Granted, two of our picks are from freshman series — so they wouldn’t have been eligible in the first place — but if at least three or four of our faves don’t make the cut with the Academy of Television Arts and Sciences, that’d be the pits. (See how we’re extending that mango simile?) 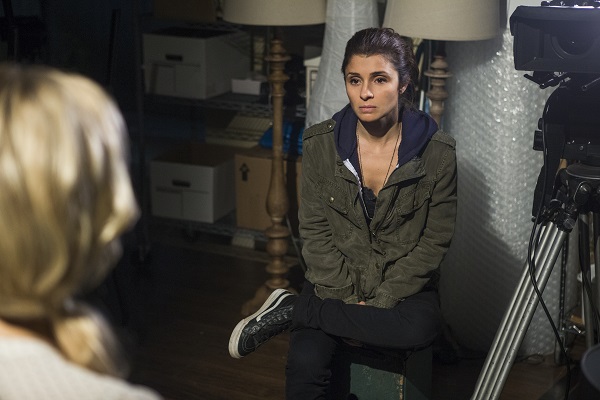