THE PERFORMANCE | Note to Best Actress Emmy presenters, whoever you turn out to be: Balfe’s first name is pronounced “Katrina,” and you’re going to need to know that if Powers That Nominate have even passing knowledge of Saturday’s Outlander. Because Balfe turned in a performance that was raw and almost too real, diving to the nadir of Claire’s grief over losing her child and then staying there for an hour that was emotionally exhausting — in the best possible way.

Balfe played every horrible moment of Claire’s stillbirth, from the moment she woke up and learned her daughter had died to her brittle reunion with the husband she “hated,” with a riveting intensity. Balfe eventually funneled Claire’s despondency — conveyed both through body-shaking sobs and eerily still moments — into a cold façade that allowed the character to do what was necessary in order to free her imprisoned husband.

But the most impressive showcase of Balfe’s gift came when that husband came home, and Claire and Jamie were forced to face their loss together for the first time. In a roughly 10-minute sequence, Balfe gave Claire’s rote recitation of their dead infant’s appearance — her flashback to singing to the baby before having to hand her over to Louise was particularly affecting — and then cracked wide open as she admitted to despising Jamie for not being there when she needed him most. Claire’s all-encompassing pain? Something we hope we don’t have to witness again for some time. That level of performance from Outlander‘s lead actress? A glorious site to behold. 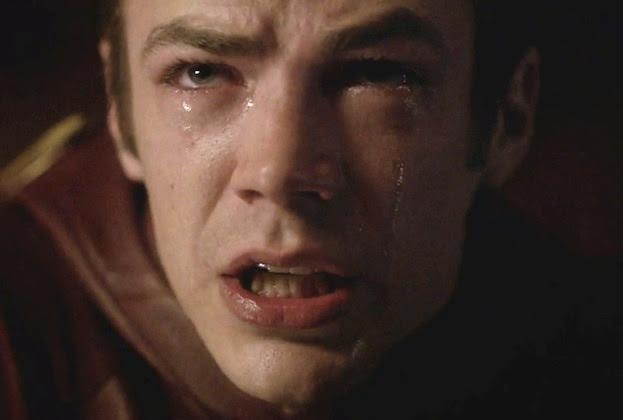 HONORABLE MENTION | A few hundred laps around the magnetar was nothing compared to the emotional roller coaster Grant Gustin endured in The Flash’s Season 2 finale. From go, as Barry cradled his brutally murdered father — the second parent’s slaying he has witnessed— Gustin got his (and our) waterworks pumping. Later, when the Man in the Iron Mask was revealed, no one was prepared for the gut-punch Barry would sustain, laying eyes on dead Henry’s doppelgänger. (“He looks just like my dad!,” a blindsided Barry bleated.) Then, just when it seemed time for a well-earned victory lap, Gustin showed us Barry’s ache at having to hit the brakes on his future with Iris. “I wish I was in a place where I could try that with you, but I… feel more broken than I’ve ever felt in my life,” he explained, before setting out to apply a(n extreme) fix to the past. 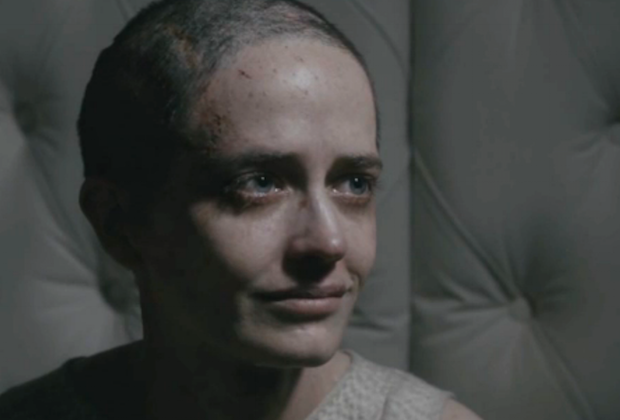 HONORABLE MENTION | If last Sunday’s Penny Dreadful doesn’t get Eva Green the Emmy for which she’s yeas overdue, nothing will. As Vanessa revisited her darkest hours at the Banning Clinic, her portrayer plumbed depths of despair so harrowing that, by the end, we were ready for a padded room ourselves. But the episode wasn’t just an eloquent exercise in torture porn. Rather, Vanessa’s heartbreaking friendship with the orderly who’d eventually become the Creature (Rory Kinnear) allowed Green to remind us of her character’s sweetness. And when Miss Ives was threatened by sibling rivals Lucifer and Dracula (both embodied here by the remarkable Kinnear), the actress conjured up enough strength to scare the devil out of them. “You think you know evil,” she said, dropping all traces of vulnerability from her voice. “Here it stands.” Though Vanessa was the one hypnotized during the episode, we were all the same entranced.