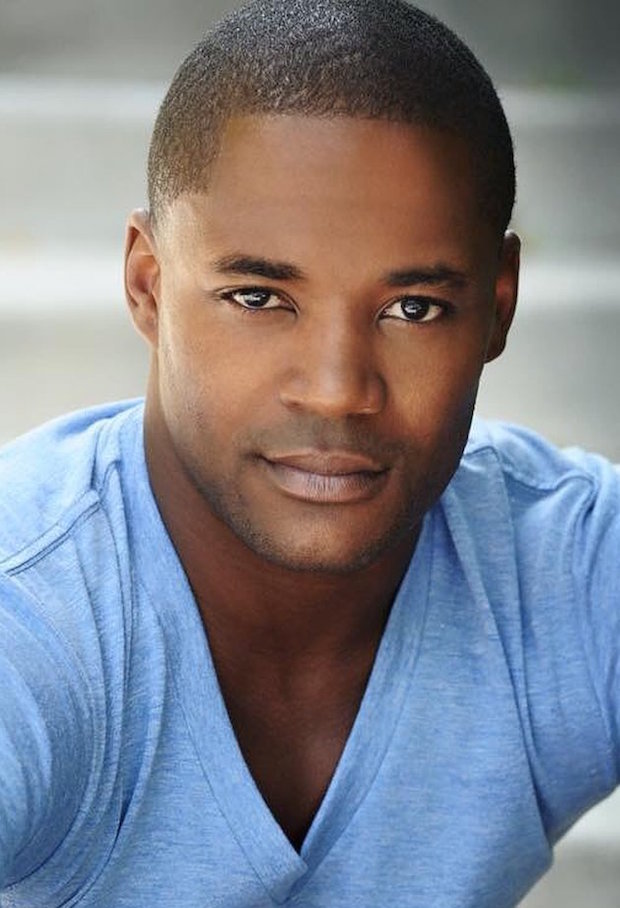 On the heels of adding 24 alum Sarah Clarke to its ranks, CBS’ NCIS has cast British actor Duane Henry to appear in the final two episodes of Season 13, with an option to be a series regular come Season 14.

TVLine has learned that Henry will play Clayton Reeves, a young man who rose above his blue collar roots to become a successful MI-6 agent. Described as “offbeat and fun with swagger to spare,” he has a professional confidence that’s impossible to disregard. And while Reeves has burned some bridges in the international intelligence community, he owns the choices he’s made and is determined to do what’s right. “Behind his steely eyes and a strong, no-nonsense demeanor is a killer smile and a sense of humor to match,” says the description.

Henry’s previous TV credits include the UK series Doctors, The Cut and Desperados, plus episodes of Doctor Who and Law & Order: UK.

“We think we found something really special in Duane Henry,” NCIS showrunner Gary Glasberg said in a statement. “His unique blend of charm, heart and athletic physicality is going to be a great addition to the mix. Everyone at NCIS is excited to have him join us.”

As previously reported, Sarah Clarke will also appear in this season’s finale two episodes, playing Tess Monroe, a quick-witted, tough and shrewd FBI agent who recently transferred to D.C. from New York City. Like Henry, she could be a series regular come fall.

Henry will debut in the May 10 episode of TV’s most watched drama, one week ahead of series vet Michael Weatherly’s final appearance as Very Special Agent Tony DiNozzo.