The actor will make his final appearance as Special Agent Tony DiNozzo at the end of this season.

“After 13 years on NCIS, Michael Weatherly is leaving the show at the end of this season,” reads a statement from CBS. “He is a valued part of the CBS family, and the immense charm and talent he brings to the screen as ‘Very’ Special Agent Tony DiNozzo has helped make NCIS what it is today – the No. 1 drama in the world.

“We thank Michael for all of his contributions to this successful franchise,” the statement continues, “and look forward to continuing to develop projects 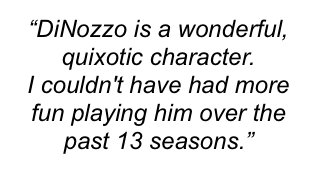 with him as part of our ongoing development deal.”

Weatherly, whose decision it was to part ways with the series, immediately responded to TVLine’s reporting, saying on Twitter, “DiNozzo is a wonderful, quixotic character and I couldn’t have had more fun playing him over the past 13 seasons…. [CBS Corp. CEO] Les Moonves and CBS gave me the opportunity of a lifetime. I will miss the amazing crew and cast, who are like family to me, and to the fans all over the world — THANK YOU, it’s been a fantastic ride!”

David McCallum, who plays Ducky, let slip about Weatherly’s long-planned exit in a Q&A with the UK’s Vulture Hound magazine, saying, “DiNozzo, played by Michael Weatherly, we’ve told people a long time ago, is leaving at the end of the season. So the writers have to decide what to do when one of the four members of the original cast leaves.”

How would you write DiNozzo’s exit storyline? Does he head off to lead his own NCIS team? Share your thoughts on Weatherly’s departure in Comments. 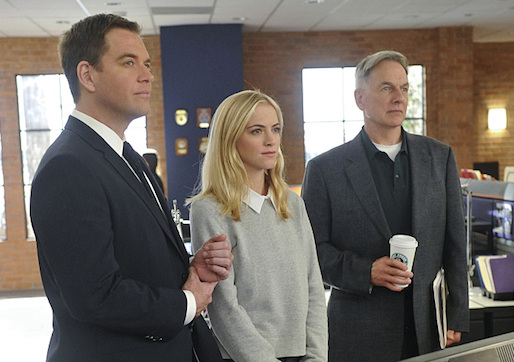