We’ve got questions, and you’ve (maybe) got answers! With another week of TV gone by, we’re lobbing queries left and right about shows including The Vampire Diaries, Gotham, Mom and House of Cards!

1 | Given Fuller House‘s superb job in recreating Full House‘s iconic kitchen and living room sets, were you a bit surprised to see they got the construction of Nicky and Alex’s room — which was on the wrong side of the attic, by the way — all wrong in Episode 2?

2 | Can The Vampire Diaries and The Originals do a crossover every week? And what are your theories about Klaus’ disappearance from New Orleans, as revealed during TVD‘s flash forward to three years from now? (Is he dead? In hiding? Drowning his sorrows that the show is over?)

3 | Did Blue Bloods fake you out into thinking Danny and Linda were fast approaching a split? (And is anyone kinda hoping they eventually are?) And when Whoopi Goldberg pops up on a show like this, does it remind you how much you enjoy the View panelist as a proper actress? 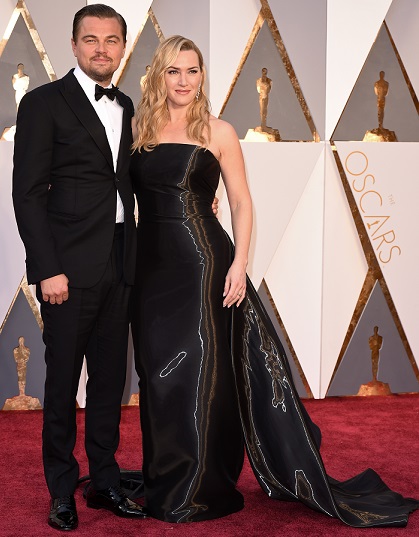 4 | After her unfortunate Oscars dress (not to mention last year’s yellow Emmy Awards frock), can we disqualify Heidi Klum from judging Project Runway? On another fashion note, did Kate Winslet wear the Blood & Oil poster to the ceremony?

5 | Given the luxuriousness of Jesus’ mane on The Walking Dead, can we assume that conditioner is among the supplies that The Hilltop possesses in the greatest abundance? If so, could he please share some with Daryl?

6 | Following Last Week Tonight‘s acclaimed #MakeDonaldDrumpfAgain segment, can we all agree that John Oliver is doing a better job reporting on Donald Trump’s history of false claims and failed business ventures than actual news outlets are?

7 | After successfully warding off alien foes for the past 14 weeks, why did Supergirl‘s super-strength/speed suddenly fail her while trying to grab an in-flight missile? 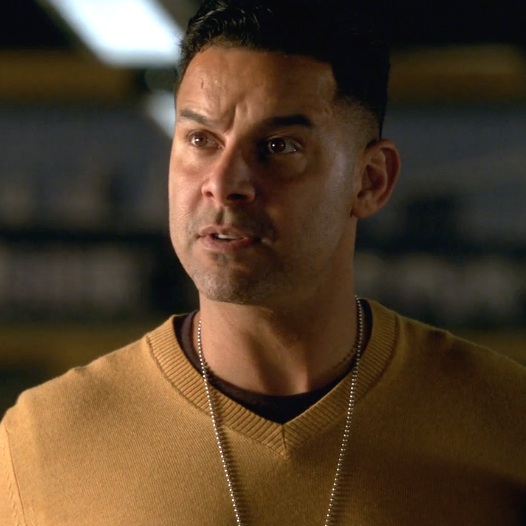 8 | Is Castle‘s Espo moonlighting as captain of the Enterprise?

9 | Between Crazy Ex-Girlfriend‘s “J.A.P. Battle” and the Les Misérables-esque water anthem, was Monday’s episode the show’s most creative yet?

10 | Now that we’ve seen them both in action, who has the cooler cold gun: Gotham‘s Mr. Freeze or Legends of Tomorrow‘s Captain Cold?

11 | Did it take the NCIS agents twice as long as you did to realize that a medaled marksman wouldn’t need three shots to hit a grown man from 20 feet away? 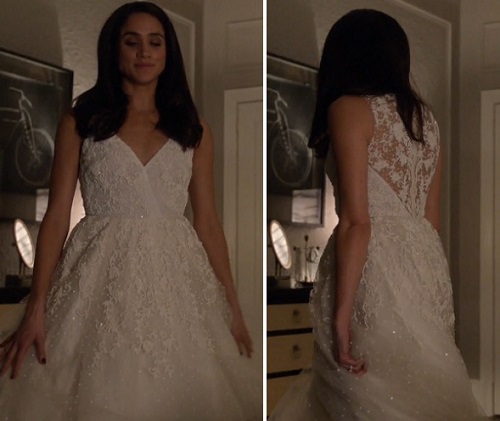 (and soon to be on The Good Wife)?

13 | Do you suspect that, some way, somehow, Suits will devise a way to get Mike out of prison early and (some way, somehow) back to being a lawyer? And is this TV’s new prettiest wedding dress?

14 | How loudly did you shout “Noooo!!!” when the Mysteries of Laura finale revealed its final, visual twist?

15 | Which CBS primetime/The Price Is Right integration was better: Scorpion‘s or 2 Broke Girls‘?

16 | Could American Idol please move the results — or at least the Bottom 3 announcement — to the top of the show, thus removing the cloud of nervous trepidation that seemingly hangs over every 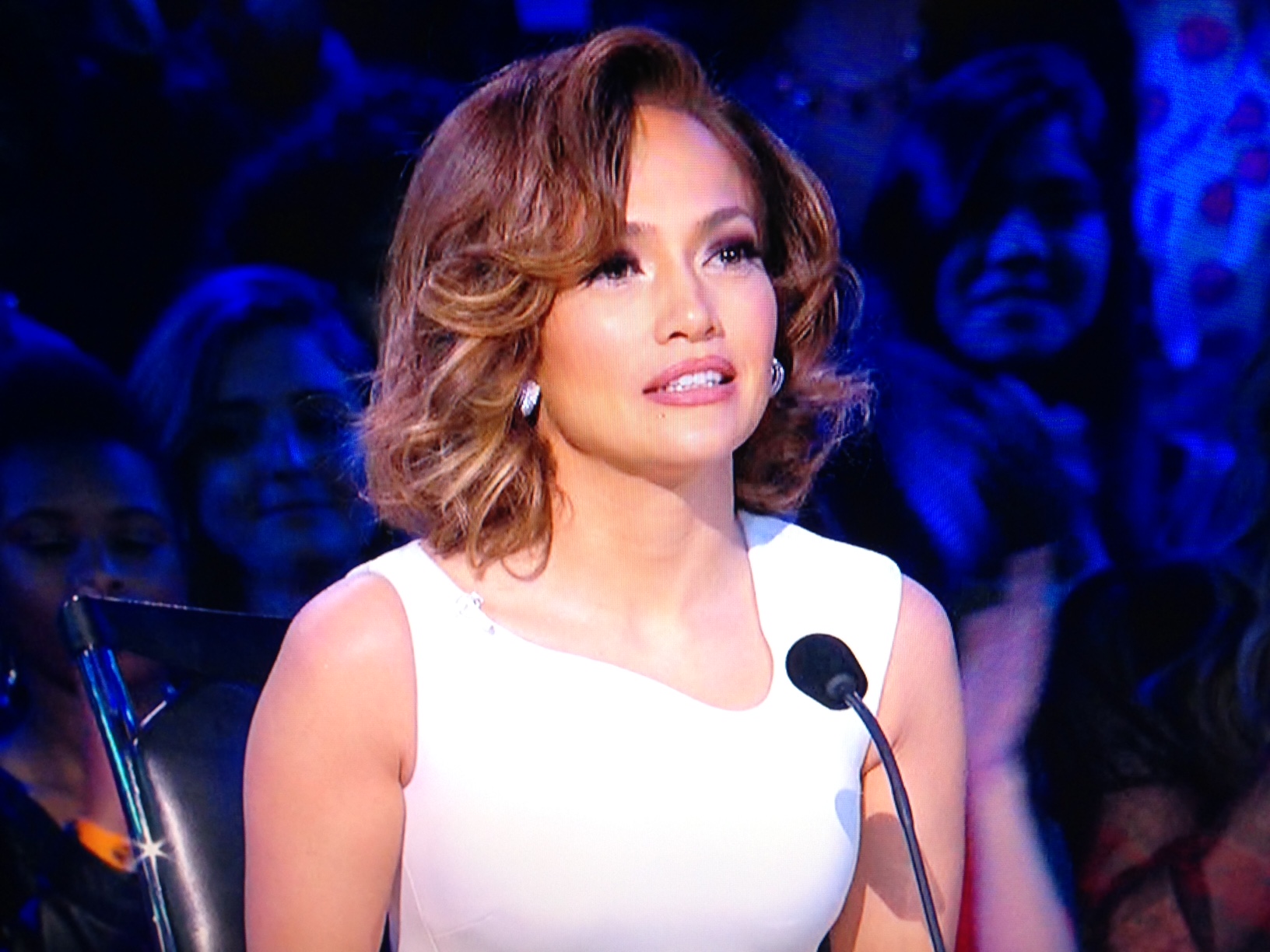 performance? Also, how did J.Lo make this face through Lee Jean’s entire performance, then give him positive feedback?

17 | On How to Get Away With Murder, aren’t there an awful lot of assumptions being made about Philip’s “serial killer-ness”? And with all the back-stabbing, plotting and cover-ups going on in these characters’ lives, how come no one seems to ever lock their doors?!

18 | Memo to The Family‘s dad and lady cop: Maybe an interrogation room that has a one-way mirror is not the best place to have adulterous, ethically questionable sex?

19 | Did Legends of Tomorrow have you assuming that Mick was only pretending to go along with the pirates? And who else went Googling to see if that was Kate Mara (or a sibling) playing Rip’s wife?

20 | On Mom, did Bonnie’s played-for-laughs cancer scare feel poorly timed, immediately following as it did a tragic OD storyline? And given how infrequent their appearances have become, is it time to remove Violet and Roscoe from the opening title sequence?

House of Cards viewers: In Season 4, Episode 1, why didn’t Claire simply order Doug to wait outside while she met with the congresswoman and her daughter privately?