THE PERFORMANCE | Maybe it’s because Downton Abbey fans have patiently waited six long years for human punching bag Edith (Carmichael) to finally stand up for herself, but there was just something deeply satisfying about watching her give Mary (Dockery) the business in Sunday’s penultimate episode, employing all the eloquence of a Jane Austen novel and all the brutal honesty of a Real Housewives reunion.

By the time Edith finished tearing into her “nasty, jealous, scheming bitch” of a sister, it was like she’d put Mary through an actual shredder. All that remained were a few strips of what was once Mary’s face, each boasting the same stupefied expression; she didn’t expect this from Edith any more than we did, and quite frankly, I’m not sure Edith expected it from herself, all of which added an extra layer of potency to her words:

Yes, Edith was furious at Mary for revealing Marigold’s paternity to Bertie — and rightfully so — but the rage she channeled went far deeper than that; every snide remark and condescending comment Mary ever tossed her way served as a foundation for the well-deserved tirade, and Carmichael wore those six seasons of torment like an anchor.

The sisters’ follow-up scene, in which they basically resigned themselves to a life of attempted tolerance, was equally affecting, albeit for different reasons. Dockery and Carmichael fully embraced their characters’ emotional indifference towards one another, resulting in a somewhat disheartening best-case-scenario for the feuding family members. 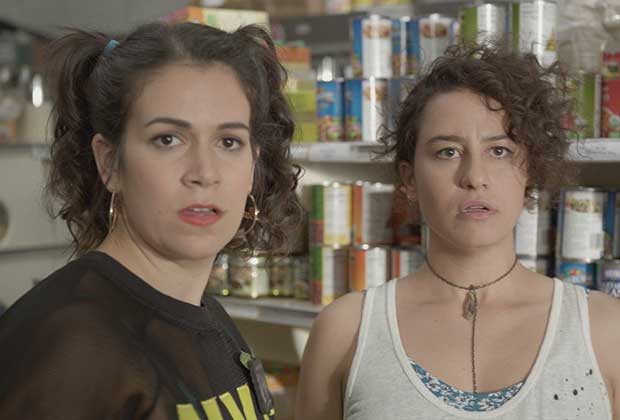 HONORABLE MENTION | Broad City‘s Ilana Glazer is a one-of-a-kind comedic force of nature — this much is known. But Wednesday’s episode of the Comedy Central series — in which Abbi and Ilana were forced to switch places for a day — gave us a much deeper appreciation for her partner in pantomime Abbi Jacobson, whose imitation of Ilana resulted in one of the most uproarious installments to date. As Abbi pretended to be her best friend for a few hours at the local food co-op, Jacobson committed 100 percent to becoming her on-screen other half, from mimicking Ilana’s signature “Yaasss queen” to spontaneously twerking on the wall (and crashing to the ground just seconds later). No matter how physical or weird the comedy, Jacobson completely went for it in every frame. No one does quirky quite like Ilana, but Jacobson’s attempt at filling her BFF’s shoes had us in stitches. 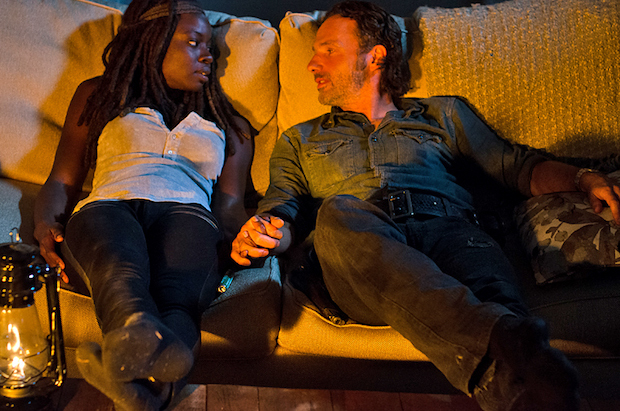 HONORABLE MENTION | Even before we realized where The Walking Dead was taking Rick and Michonne at the end of “The Next World,” we marveled at the lesson in chemistry that Andrew Lincoln and Danai Gurira were teaching. Their rapport in the characters’ EOD catch-up was so easy that, although they had never flirted, they nonetheless already seemed like two people in love (and, even sweeter, two people who’d been in love for quite a while). When at last they held hands, Gurira breathed deeper to reveal that her alter ego was just as nervous as we were. But by the time Rick and Michonne’s kisses went from tender to passionate, the warmth that shone from Gurira and Lincoln’s eyes had made their counterparts’ coupling feel not only natural but joyously inevitable. 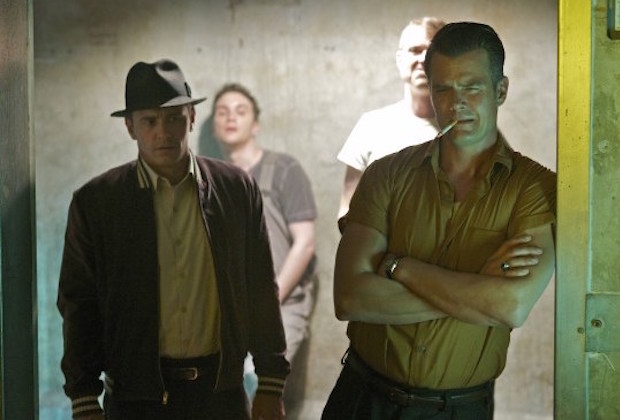 HONORABLE MENTION | Prior to the introduction of Josh Duhamel‘s Frank Dunning in this week’s episode of Hulu’s time-travel thriller 11.22.63, we’d already been warned he was a violent sociopath who, in just two days, would murder his wife and two of his children with a sledgehammer. But instead of merely focusing on his character’s monstrosity, Duhamel allowed us to see Frank’s slick, sickening charm — right up until he lured James Franco’s protagonist Jake to a slaughterhouse and tried to make him finish off an incapacitated calf with a mallet. Thankfully, we were spared the sight of Frank eventually doing the deed, but the scene still left us shaken, thanks to the way Duhamel brought to life the puffed-up swagger of a sadistic bully protected by the era in which he lived. 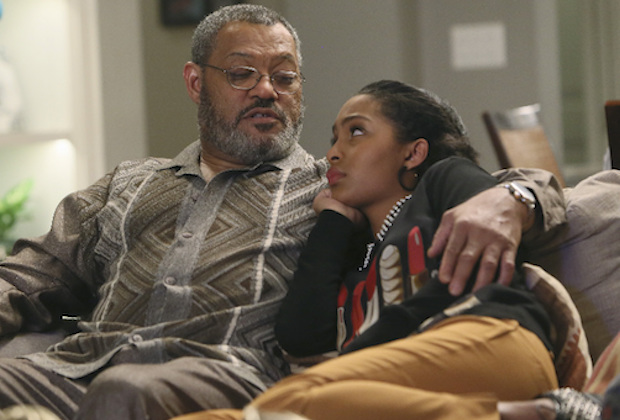 HONORABLE MENTION | black-ish‘s somber meditation on police brutality this week was a stunning showcase for the ABC comedy’s ensemble cast. But as the Johnsons gathered around the TV for news updates on a grand jury decision in the assault of an unarmed young black man, Yara Shahidi’s performance as eldest child Zoey was a definite standout. While the teenager distracted herself by texting friends and navigating the family’s takeout order, Shahidi’s subtle glances and nervous posture let us know Zoey was absorbing more of her parents’ heated debate than either of them realized. Meanwhile, Shahidi’s end-of-episode breakdown — laced with fear and hopelessness — made believable Zoey’s mom secretly cheering, “I’m just so happy there’s some depth inside her!” And thanks to Shahidi’s keen acting choices, we suspect there’ll be more depth to come.