We’ve got questions, and you’ve (maybe) got answers! With another week of TV gone by, we’re lobbing queries left and right about shows including The Walking Dead, The Good Wife, Legends of Tomorrow and Fuller House!

1 | Anyone have a transcript of what The Walking Dead‘s Rick and Michonne whispered to each other right before doing the deed? And TVLine reader KRR asks: “How does Rick have a real picture of his kids, and Michonne has a working baby monitor, in this post-apocalyptic world?” 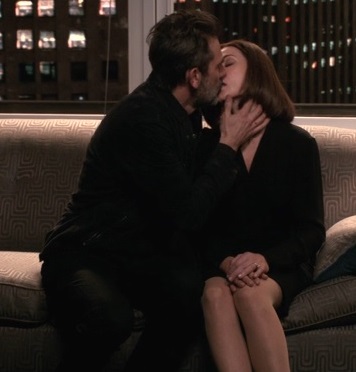 2 | Was Alicia and Jason’s Good Wife sex scene hot enough to make you suspend your disbelief that the Illinois first lady would do the deed in her glass-walled Lockhart-Agos-Lee office — with the door open? And given Diane’s iciness on all things Alicia, why are she and David suddenly so worried about being frozen out of the firm’s power structure?

3 | On Madam Secretary, do you think Henry’s new assignment to the president’s working group will be beneficial to — or make more problems for — the McCords’ marriage?

4 | Amid what was ostensibly a wholesome James Burrows tribute, did Andy Cohen’s fruitless question about the Friends being forbidden to shtup each other come off as conspicuously crass?

5 | Ian’s storyline on Shameless: a healthy, new direction for him, or completely out of character? 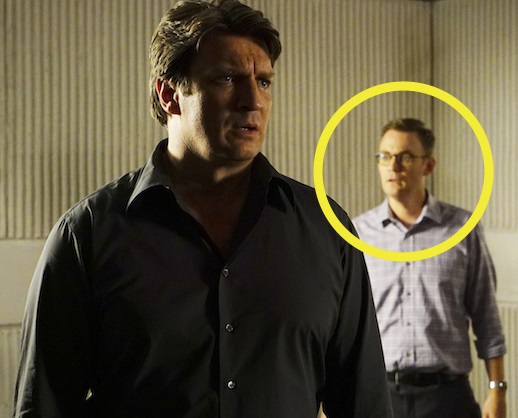 6 | A well-trod Castle topic, but: Can we talk about the funky, chunky heels Kate was wearing to the day-long forensics seminar? And how did this slight fella lug 6-foot-2 Castle (as well as five others) to a remote location — not to mention in a timely manner that they all woke from the knockout drug at the same time?!

7 | How did The X-Files‘ Scully have the time — or knowledge! — to create a vaccine for the Spartan virus? And, as many TVLine readers noted, how did Cigarette Smoking Man sound the same as always, given that he’d had a tracheotomy? Finally, why wasn’t Mulder also immune to the virus, given that he’d been abducted, too? 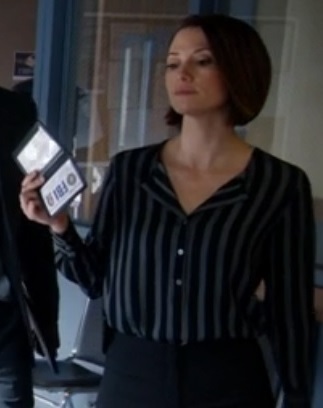 to Crazy Ex-Girlfriend‘s water-conspiracy plot in order to figure out what was really going on?

9 | Between Supergirl‘s demanding job at CatCo and her superhero duties, when does Kara have time to watch Call the Midwife and binge The Wire? (Our job is to watch TV, and yet we barely keep up.) And did you catch Alex’s upside-down FBI badge? Oops!

10 | Are you feeling any of The Fosters’ new love interests – AJ, Nick, whatever that bartender/surfer girl’s name is?

11 | Who’s got the red-red-reddest hair: Castle’s Alexis or Shadowhunters’ Clary? 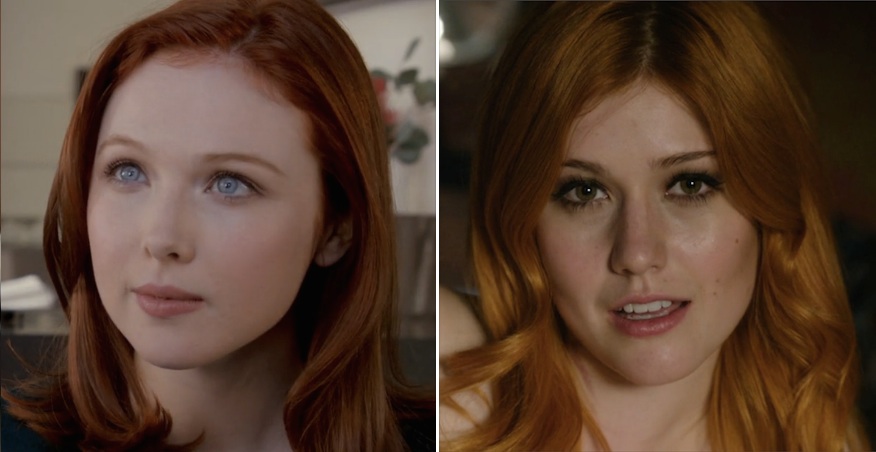 12 | Chicago Fire fans, do you enjoy Severide’s, um, sexual appetite? Or would you rather that he got serious about someone?

13 | Did Kate McKinnon’s “Ellen” dance better than the real Ellen?

14 | [Looks at watch] So, Arrow’s Felicity is walking already? And given that Oliver had been battling (and losing to) Damien Darhk’s magic all season long, is there a reason he didn’t enlist Vixen, you know, sooner? Lastly, given that Legends of Tomorrow has established Quentin Lance as dead by 2046, could one interpret that as another nail in the flash-forward grave’s proverbial coffin?

15 | During black-ish, did you laugh, cry or both during Rainbow’s “I’m just so happy there’s some depth inside her!” speech about daughter Zoey? And how chilling was the usually at-odds Bow and Ruby’s united front, telling the kids about the only seven words they need if they’re pulled over by the police?

16 | Was American Crime smart to include interview footage with real life victims of bullying and school shootings in this week’s episode? Or is the show’s message already strong enough?

17 | Should Fox maybe reconsider cancelling American Idol and reboot it with the candid, kooky and very constructive Kelly Clarkson as head judge?

18 | On Legends of Tomorrow, are we to believe that lonely old Oliver wouldn’t have sought out a (ahem) more private “reunion” with ex-lover Sara before she left? And who did old age makeup better: last week’s iZombie or Legends? 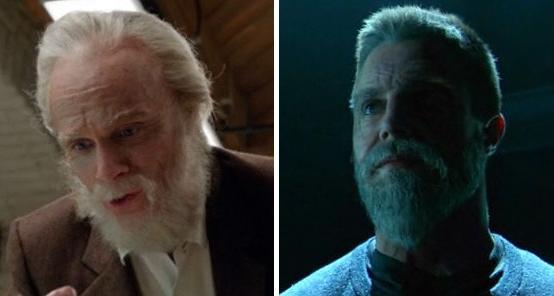 19 | On The Big Bang Theory, wasn’t it odd that Sheldon’s mother wasn’t in attendance for his birthday party, or at the very least mentioned? (Plus, how great would it have been to get Roseanne alumni Johnny Galecki, Sara Gilbert and Laurie Metcalf in a scene together!?) 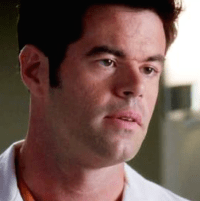 20 | The highlight of Grey’s Anatomy‘s #JapriltheMovie was the surprise resurrection of Charles, right?

21 | In light of the new low Scandal’s Cyrus has sunk to — murdering multiple police officers?! — our decapitation theory suddenly isn’t so far-fetched, is it?

22 | In Fuller House, why would the Rippers attend Danny’s going away party 22 years after throwing Jesse out of the band? And was Jesse’s semen joke a bit too risqué for a show Netflix claims is rated “TV-G”?

23 | Has Late Night host’s Seth Meyers decision to do a “Closer Look” almost every night taken some (or a lot) of the sting off the segment?