We’ve got questions, and you’ve (maybe) got answers! With another week of TV gone by, we’re lobbing queries left and right about shows including Grimm, Castle, Grey’s Anatomy and The Big Bang Theory!

1 | Isn’t it a little weird to watch Grimm‘s Adalind being so nice? Is anyone else just waiting for the other Hexen-shoe to drop?

2 | “Black Jeopardy” was moderately amusing on Saturday Night Live, but can we get a 12-month moratorium on game show sketches? 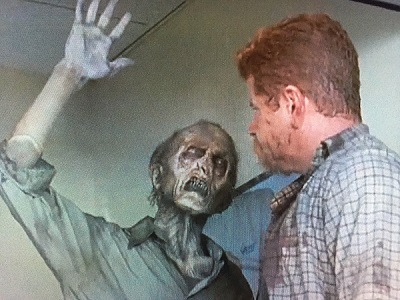 3 | Walking Dead fans, are you feeling Abraham and Sasha as a potential couple? Also, how much do you wanna see the bloopers from this scene?

4 | We admittedly barely understand half the mumbo jumbo Once Upon a Time served up as Emma tethered the sword to dying Hook, but perhaps our biggest question is: Why was Darkness shown oozing from Merlin?

5 | On Madam Secretary: Given the success of Elizabeth’s Cuba self-penned remarks, remind us again what she keeps whiny speechwriter Matt around for?

6 | Which Quantico mystery do you want the answer to first: what happened between Simon and the twins 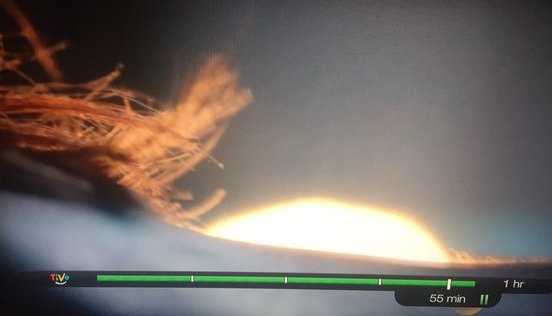 , or what Caleb is up to at that religious cult?

7 | Does this love scene imagery, as Castle fan Kimberly suggests, signal that a baby is on the way?

8 | Did Supergirl go a whole episode without one mention of Superman aka Clark Kent aka “your cousin” aka James’ “friend in blue”…?

9 | Who in the Scorpion/Justified Venn diagram overlap needed a moment to recognize “Dewey Crowe”?

10 | Who wore it better: Jane the Virgin‘s Magda, or Arrested Development‘s Buster? 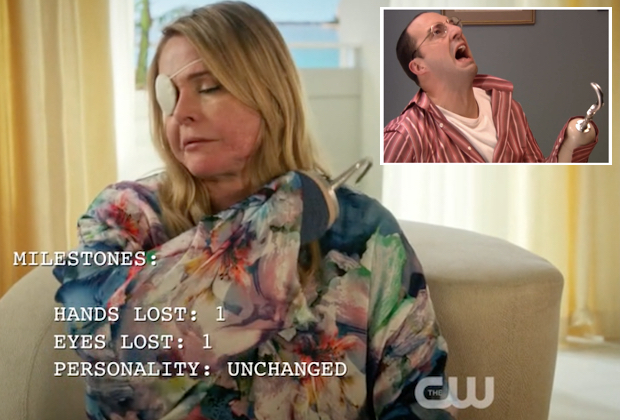 11 | Should Agents of S.H.I.E.L.D.‘s Rosalind give Phil a second chance? Or is being accused of being a HYDRA stooge a deal-breaker? Also, are we to assume the cloaked figure Jemma ran into on the planet is the powerful Inhuman HYDRA hopes to bring back?

12 | Um, how did The Flash‘s Iris get in contact with Henry if he didn’t have cell reception in the woods to call Barry…? And does the Grodd CGI actually look better in daylight (as in the final scene) versus dark, muddied, indoor scenes?

13 | Chicago Med samplers, place your bets: Who will hook up with a colleague first — new stud Dr. Connor Rhodes or the caring Dr. Will Halstead?

14 | Does no one care that Joe and Lance aren’t in the Arrow/Flash crossover, either? 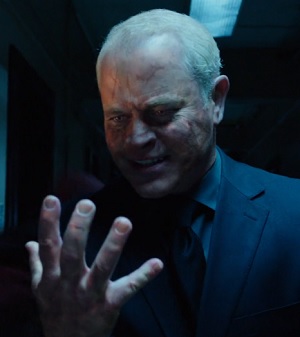 15 | Given how unwell Arrow‘s Damien Darhk looked after he tried to kill Thea with his powers, will she be the key to taking him down?

16 | Why does Nashville‘s Rayna insist on giving bratty Maddie everything she wants? And wouldn’t the sweetest outcome of this record-label situation be for Maddie’s album to flop? (Though we wouldn’t wish that on poor Daphne…) 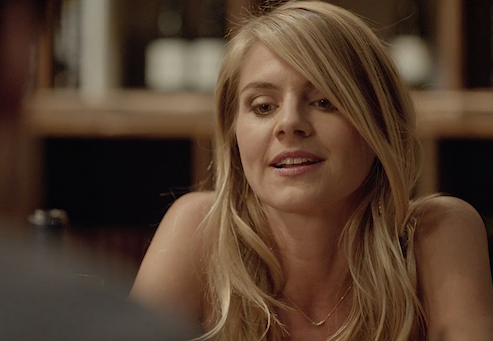 Eliza Coupe’s Casual arc has been?

18 | Grey’s Anatomy’s craziest storyline ever: that Arizona would have any trouble picking up women? And with a whole holiday season to go before the show resolves its cliffhangers, do you think Jackson will tell April they’re through… or they can get through this? And will Jo accept Alex’s proposal?

19 | Given the big Scandal break-up, are you now thinking that the series finale, whenever it rolls around, will end with Fitz leaving office… and Liv waiting for him in Vermont? On a semi-related note: Is there any cash bonus ABC can pay out to Kerry Washington, Tony Goldwyn et al as recompense for appearing in Jimmy Kimmel Live!‘s abysmally unfunny Scandal High?

20 | Does Sleepy Hollow‘s Joe get the award for the fastest, smoothest transition of a new character into a series’ core group? And what do you think has become of Agent Mills? 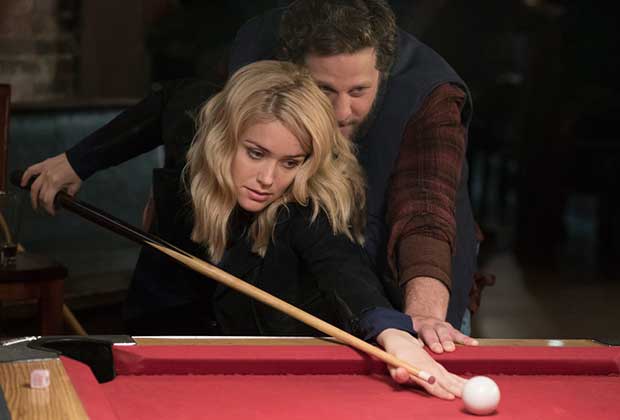 21 | Considering her death was only faked a few weeks ago, wasn’t The Blacklist‘s Liz being devil-may-care about talking to (and/or seducing) strangers in the fall finale?

22 | Is it only a matter of time before The Big Bang Theory‘s Stuart brings up the fact that he wasn’t a part of any of the group’s Thanksgiving plans?

23 | Were you disappointed that Judy Greer’s Mom character wasn’t an addict, thus limiting the odds of a virtuosic return?

24 | We’re all thinking it, so we might as well ask: How did Billy Eichner lure Meg Ryan out of hiding?