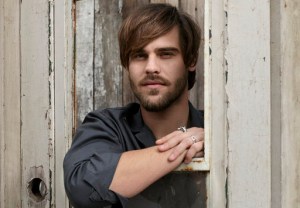 Losing one’s lunch is no way to make a good first impression in the workplace, but that’s what Aquarius‘ Grey Damon did — several times — on the set of his first acting job.

The gig was an indie horror film, and as Damon walked to set alongside one of the flick’s producers, “I’m holding my food for lunch, and I keep dropping it,” he recalls. “Every 5 feet or so, I keep dropping my food, and he’s like, ‘Are you all right?'”

Nerves had gotten to the young actor, who says he still needs a few moments to shake out the jitters before he really settles into any scene. “That never goes away. I’m sure it drives people I work with insane, because they’re there. They’re prepared,” he adds. “But I have this mental block where the first few takes, it takes a minute to get into it, and then I’m fine. I think it all started from that.”

TVLine listened in as Damon, who currently plays Los Angeles cop Brian Shafe on NBC’s Charles Manson drama, waxed nostalgic about some of his past acting jobs. Click through the gallery below for his behind-the-scenes stories from 90210, True Blood, American Horror Story: Coven, Star-Crossed and more. 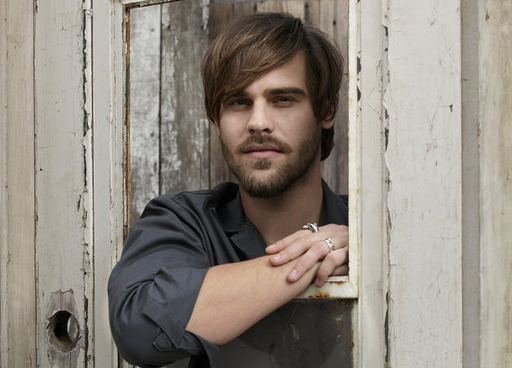