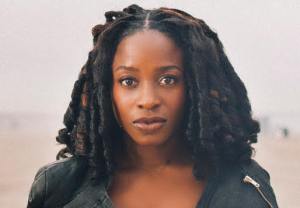 Idara Victor’s second TV acting gig ever, she found herself having a really hard time figuring out what was what on the Manhattan set of NBC’s Law & Order: SVU.

“You can officially call yourself a New York actor when you’ve done a Law & Order of some kind,” the TURN: Washington’s Spies star says, laughing. It’s funny now, but she remembers being disoriented by how quickly and smoothly the then-seven-seasons-old production moved.

Too smoothly, in fact.

“They’re such a well-oiled machine that we shot in, like, two takes,” she remembers. “I didn’t even know when they said, ‘Cut!,’ and moved on to the next scene!”

“Chris Meloni came over and was like, ‘That was perfect. You were awesome. Thank you so much’,'” she says. “It was him who helped guide me through the cues… [The cast and crew] did so much without saying anything, because they’ve been working together so long.”

The small part was followed by increasingly bigger ones, leading to Victor’s current (and concurrent) jobs: She plays slave-turned-spy Abigail on AMC’s TURN (which ends its season Monday at 10/9c) and soulful techie Nina on TNT’s Rizzoli & Isles (which returns for Season 6 on June 16 at 9 pm).

In advance of the TURN finale, we asked Victor to give us the lowdown on a few of her past roles. Click through the gallery below — or go directly to it here — for stories of her time starving alongside Laura Benanti, getting a manicure consult from Matthew Weiner and taking a pregnant pause with Sandra Oh. 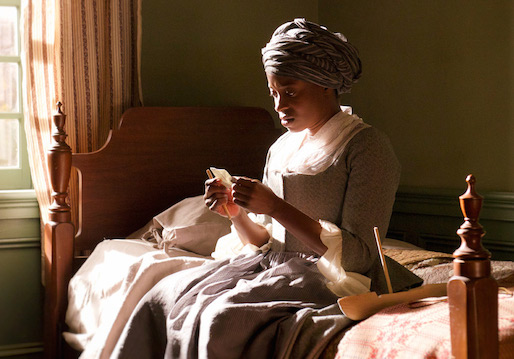