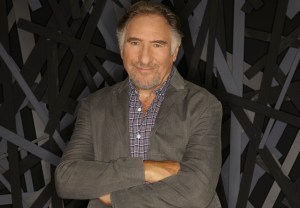 The good thing about acting on a show about a guy who can’t die, Judd Hirsch says, is that you’ll never run out of story.

And if ABC’s Foreveris renewed after its first season finale airs Tuesday (ABC, 10/9c), Hirsch tells TVLine, “We can go on for an enormously long time, simply telling the background of everything about us.”

PHOTOS May Sweeps/Finale Preview! Get 100+ Spoilers, Exclusive Pics and More From Your Favorite Shows, Including Forever

That “us” refers to Hirsch’s character, an affable antiques-store owner named Abe, and Henry, the younger man everyone thinks is his friend — but who’s actually his immortal adoptive father.

Hirsh has been an integral part of several long-running series, but he says Forever “is the most unique one that I’ve ever encountered. Even if I wasn’t in it, I would just keep wondering what [story] are they going to tell next?”

During a brief conversation on the show’s Brooklyn, N.Y., set, TVLine asked the Emmy and Tony winner to look back on his long career on the small screen. Click through the gallery below on to hear about Taxi, Damages, Numb3rs and a lot more. 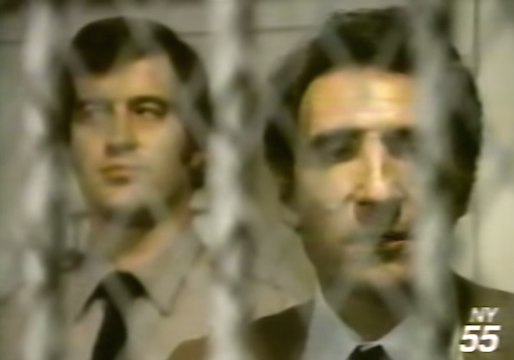