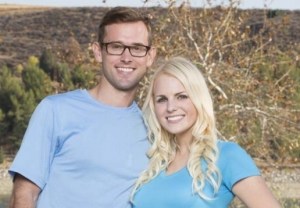 We’ve got questions, and you’ve (maybe) got answers! With another week of TV gone by, we’re lobbing queries left and right about shows including Community, Empire, Arrow and Grey’s Anatomy!

1 | Is there a single Amazing Race contestant who is regretting the Blind Date twist more than Blair (partnered with Hayley “I Told You So” Keel)?

2 | Is Glee‘s Sue Sylvester really not going to suffer repercussions for splitting an uninsured piano in two? 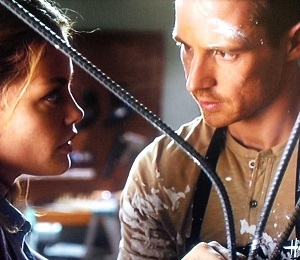 3 | How good did Jason Dohring look during his Hallmark movie Portrait of Love? And why hasn’t he been cast in a pilot yet??

4 | So, Good Wife fans, with the big State’s Attorney election upon us, we have to ask: Between Alicia Florrick and Frank Prady, who would you think deserves to win, and who do you think will win?

5 | Did Secrets and Lies cast daughter Natalie too old, or does Ryan Philippe simply read as too young? Also, is Ben Crawford too dumb for words? Wasn’t he even a little curious why Jim Fenton — who turned out to be a reporter — would be so open to helping him look into the Richardsons? 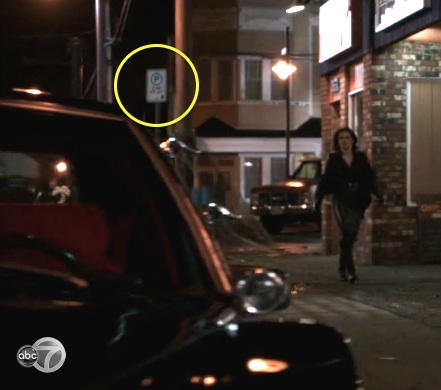 6 | Is parking against traffic on a two-way street definitive proof that Once Upon a Time’s Cruella is downright evil? Also, can we get a rule on “poofing”? Like, why lug around Pinocchio’s body if you can just “poof” him from A to B?

7 | Given how loathsome The Walking Dead’s Gabriel is, what fate do you think would be fitting? Perhaps a Last Supper at which the Judas is the main course, prepared and served by Rick and Co.?

8 | Following Rumer Willis’ sublime Dancing With the Stars debut, were the producers hoping to create tension by slowly panning from Bruce Willis to Demi Moore in the audience?

9 | The Originals‘ Klaus sure does like a formal meal invite, doesn’t he? And if Rebekah’s new body is so vulnerable, why not make her a vampire?

10 | Forget this week’s episode of Chasing Life. How insane was the promo for the season finale? And isn’t it refreshing to see a woman on TV frequently wearing flats?

11 | Who is aging better — as in, pretty much not at all: The Night Shift’s Scott Wolf or S.H.I.E.L.D. guest star Blair Underwood? (Should we also fold the aforementioned Ryan Phillippe into this debate?) 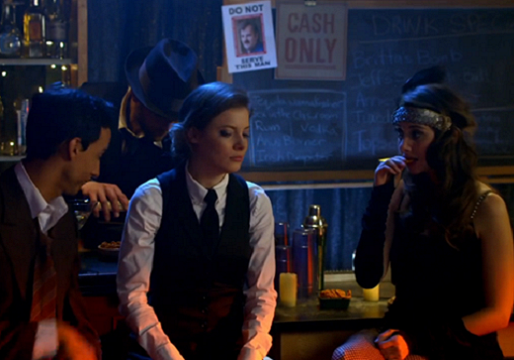 12 | Did anyone else notice Dan Harmon’s cameo in Community‘s Season 6 premiere? A sign above the bar at the gang’s underground speakeasy said, “Do not serve this man!”

13 | Agents of S.H.I.E.L.D. fans, were the Marvel-savviest of you disappointed to see that Bobbi and Mack are secretly working for “the real S.H.I.E.L.D.” and not S.W.O.R.D.? Also, why did it take Bobbi as long as it did to best Karla? And no one in the diner was disturbed by the man in the Hannibal-like mask?

14 | Has The Flash now done enough to make you care about the possible coupling of Barry and Iris? And though Eddie is probably (per promos) going to become evil, aren’t he and Iris kind of cuter together?

15 | Are you hoping someone else on The Mindy Project has a crisis of confidence, if only so there’s a reason for Laverne Cox’s divalicious Sheena to show up again? 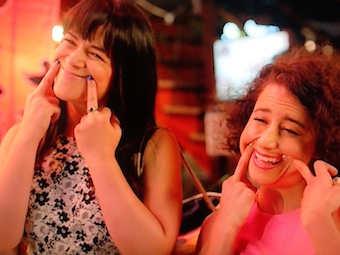 16 | Did Broad City‘s Abbi and Ilana provide the ultimate response to the age-old (and always unwelcome) “You’re so pretty, you should smile” comment from a male passerby?

17 | On Justified, you gotta figure that mine shaft tunnel runs at least a half-mile, if it’s ending beneath Harlan’s main drag. So how quickly did Boyd & Co. reckon they would excavate the rubble and “run off” with their haul? Also, who’s on board for a sequel series starring Kaitlyn Dever’s spunky Loretta?

18 | How hard must Today producers have high-fived each other when guest Jennifer Garner got teary over the two heartstring-pulling segments (widowed dad raising quadruplet infants, little girl beating cancer) that aired before hers? 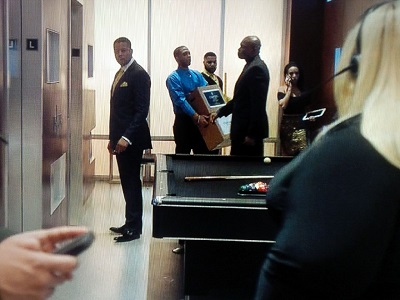 19 | Did Empire‘s Cookie in Season 1 teach us “how to get away with murder” — seeing how no one mentioned the hit she (regrettably) put out on Frank Gathers’ henchman Teddy in Episode 5? And can we talk about how there is not nearly enough room on the sides‎ for a pool table by Empire’s elevator bank? (Also: Lotsa pool tables on this show.)

20 | Did you fall over with shock when Arrow‘s Oliver and Felicity had an actual, honest conversation that didn’t end in soul-crushing disappointment? Meanwhile, TVLine reader Gordon Rick wonders: “Ra’s Al Guhl is talking to Oliver and pronounces his own name as ‘Raysh.’ The very next sentence, Oliver calls him ‘Rawz.’ Why can’t they settle on a pronunciation and stick with it?” 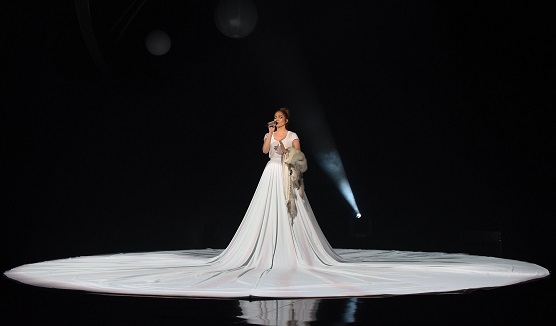 21 | Will we wind up regretting that American Idol‘s judges used their “save” so early in the season? Or was the idea of nine weeks without the crazy-entertaining Qaasim Middleton just too much to bear? Also, was it just us, or did Jennifer Lopez actually sound pretty great — and look like an animated princess come to life — while performing her ballad “Feel the Light”?

22 | Did Grey’s Anatomy really drag out this week’s “Did Derek cheat?” mystery for a whole episode, and then not resolve it? And who did a double-take when Callie referred to the ‘shipper name “MerDer”?

23 | Lena Dunham’s Scandal visit: Was it what you expected? What you feared? Not as bad as you thought it’d be?

24 | Now that The Vampire Diaries‘ Enzo isn’t even interested in manipulating Sarah to torment Stefan, what exactly is his purpose in Mystic Falls?